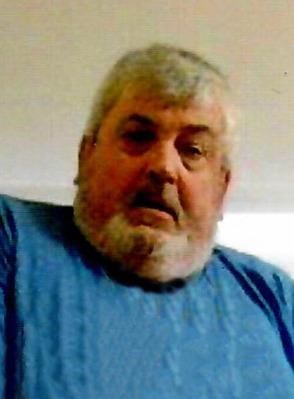 After graduating from Clinton Central High School, Bob enlisted in the US Army serving during the Vietnam War. He had worked for many years at Wabash National Metal Fabrication and was a member of the American Legion in Kirklin. Bob enjoyed NASCAR, coffee and the newspaper.

Bob is preceded in death by his parents and a sister, Sally (Stan) Larson.

Visitation will be held on Thursday, January 31, 2019, at Genda Funeral Home in Frankfort, from 11:00 a.m. to the start of the funeral service at 1:00 p.m. Burial will follow in Bunnell Cemetery. Memorials in Bob's honor can be made to the American Cancer Society. Online condolences may be directed to www.gendafuneralhome.com.

All need a time to grieve and a quiet time for reflection to sift through memories and come to grips with what has happened and that everything has changed. You will need a time to just be.

To everything there is a season, A time for every purpose under heaven ...a time to heal. Ecclesiastes 3:1, 3.

Praying for you and wishing you peace and unity.