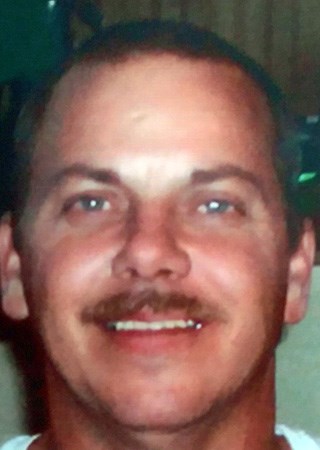 Funeral services honoring his life will take place at 1:00 p.m. on Saturday, July 17, 2021 at Schilling Funeral Home with Pastor Brian Miller officiating. Burial will take place at Dodge Grove Cemetery. Visitation for family and friends will be held from 11:00 a.m. until the time of the service on Saturday at the funeral home.

Terry loved fishing, camping and restoring old cars. He was an avid golfer. Most of all, Terry enjoyed spending time with his family and friends, especially his grandchildren. He will be missed by all those who knew him.

Memorial donations in his honor may be given to St. Jude Children's Research Hospital. Online condolences may be expressed at www.schillingfuneralhome.net or Schilling Funeral Home's Facebook page.

Published by Journal Gazette & Times-Courier on Jul. 14, 2021.
To plant trees in memory, please visit our Sympathy Store.
MEMORIAL EVENTS
Jul
17
Visitation
11:00a.m. - 1:00p.m.
Schilling Funeral Home
1301 Charleston Avenue, Mattoon, IL
Jul
17
Funeral service
1:00p.m.
Schilling Funeral Home
1301 Charleston Avenue, Mattoon, IL
Funeral services provided by:
Schilling Funeral Home
MAKE A DONATION
Please consider a donation as requested by the family.
MEMORIES & CONDOLENCES
Sponsored by Schilling Funeral Home.
1 Entry
I am sending many prayers for all family and friends. I remember all of you from when we all lived on Marshall Avenue and when you all lived in Pine Acres, I do miss those days. Still Love you all. Sincerely Sheila (Depew) Pflug
Sheila (Depew) Pflug
July 14, 2021
Showing 1 - 1 of 1 results