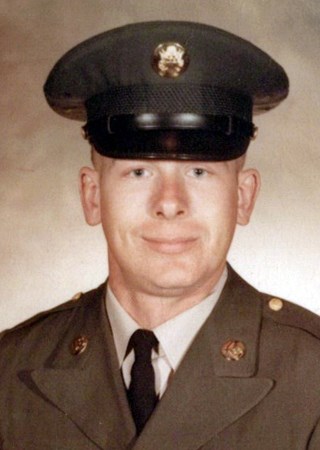 Memorial services honoring his life will take place at 2:00 p.m. on Sunday, August 15, 2021 at Schilling Funeral Home. Visitation for family and friends will be held from 1:00 p.m. until the time of the service on Sunday at the funeral home. The family requests casual attire.

Dean was born on November 26, 1942 in Effingham the son of Virgil Earl and Ruth Irene (Miller) Isom. He married Helen Kimball on August 19, 1961. They divorced but later remarried on January 18, 1991 after realizing they couldn't live without one another.

Dean served honorably in the United States Army. He worked for R.R. Donnelley for 34 years before retiring. Dean was an avid boater and Harley rider. He will be missed by all those who knew him.

Memorial donations in his honor may be given to the National Coalition for Homeless Veterans, 1730 M Street NW Suite 705, Washington, DC 20036. Online condolences may be expressed at www.schillingfuneralhome.net or Schilling Funeral Home's Facebook page.