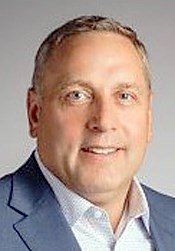 Dan, age 53, was born in Schuyler, NE the second youngest of 8 siblings and was raised on the family farm in Clarkson, NE. He attended the University of Nebraska – Lincoln where he earned a football scholarship as an outside linebacker, lettering 3 times, and was a member of Lambda Chi Alpha. After college, he pursued a career in banking rising to Senior Vice President at Union Bank & Trust. A man of deep faith in Christ, Dan tirelessly served others including his wife, children, family, friends, co-workers and anyone in need. He will be missed by many.

Published by Lincoln Journal Star on Oct. 14, 2021.
To plant trees in memory, please visit the Sympathy Store.
MEMORIAL EVENTS
Oct
15
Visitation
5:00p.m. - 7:00p.m.
Avery Presbyterian Church
1910 E. Avery Road, Bellevue, NE
Oct
16
Funeral service
10:30a.m.
Citylight Church Midtown
4383 Nicholas Street, Omaha, NE
Funeral services provided by:
Bellevue Memorial Funeral Home
MAKE A DONATION
MEMORIES & CONDOLENCES
Sponsored by Bellevue Memorial Funeral Home.
7 Entries
Worked with Dan at UBT. Friendly and hard working man. Prayers for all the Family.
Steve & Debbie Lentz
October 18, 2021
Dan was a great friend, fun to be around and always had a smile on his face. One of the all time good guys.
Dan Exceen
School
October 16, 2021
Saddened to hear of the loss of Dan . Our deepest condolences , sympathies to your family .
Steve , and Stephanie Hatterle
October 15, 2021
Dan was a great guy. He was always a positive man and engaging in conversation. I worked with Dan at FNBO for several years and was proud that he was a member of Team USA in our annual Ryder Cup event in Avoca. Thank you for your friendship Dan, we will miss you at the Ryder Cup. RIP my friend
Joe Ellis
Work
October 15, 2021
Dan was such a wonderful guy. I haven't seen him since college, but I will always remember his warm smile and optimistic attitude. He truly filled a room with his spirit and joy.
Mike Rozmarin
October 14, 2021
I had the privilege of working with Dan at Union Bank. I offer my deepest condolences to Dan´s wife and family. He was a wonderful man who will be missed by many.
Shelley Reimers
Work
October 14, 2021 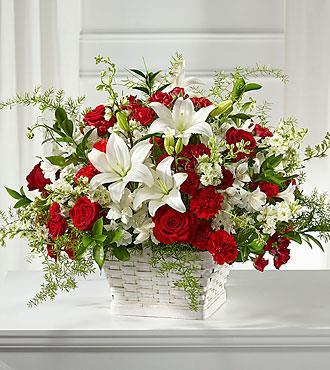