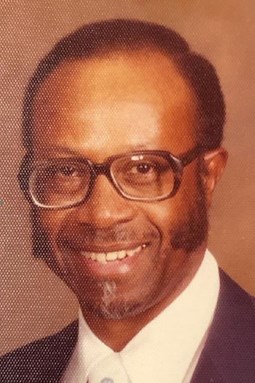 Oliver Williams died Tuesday, November 10, 2020. Oliver was born March 15, 1932 in New Orleans, Louisiana to parents Louis and Olivia Williams. Oliver served as PFC in the US Army from Oct. 15, 1952 to Oct. 14, 1954 and received an honorable discharge with a National Defense Service Good Conduct Medal. In 1955, Oliver moved to the Southern California region, and in 1970 relocated to Lincoln, Nebraska where he resided until the time of his passing.

Oliver was quite active in his local church community. While in California, he was a member of "The King's Men", a men's acapella quartet. In Lincoln, he frequently held bible studies or utilized his voice as a soloist.

To plant trees in memory, please visit our Sympathy Store.
Published by Lincoln Journal Star on Nov. 18, 2020.
MEMORIAL EVENTS
No memorial events are currently scheduled.
To offer your sympathy during this difficult time, you can now have memorial trees planted in a National Forest in memory of your loved one.
GUEST BOOK
4 Entries
Oliver was the very first one I met at Piedmont in his Sabbath school class and I enjoyed it and learned a lot from him I will miss him very dear and he has taught me a lot since I've been at Piedmont about God love them very much and miss them
Tracy Daniel
November 21, 2020
I just want all of Oliver's family to know how blessed I am to have known him and take care of him. He had the kindest soul and I could tell by all of the pictures in his room that he loved his family so much. He was truly a good man. My thoughts and prayers are with all of you at this time.
Mindy Mohler
November 19, 2020 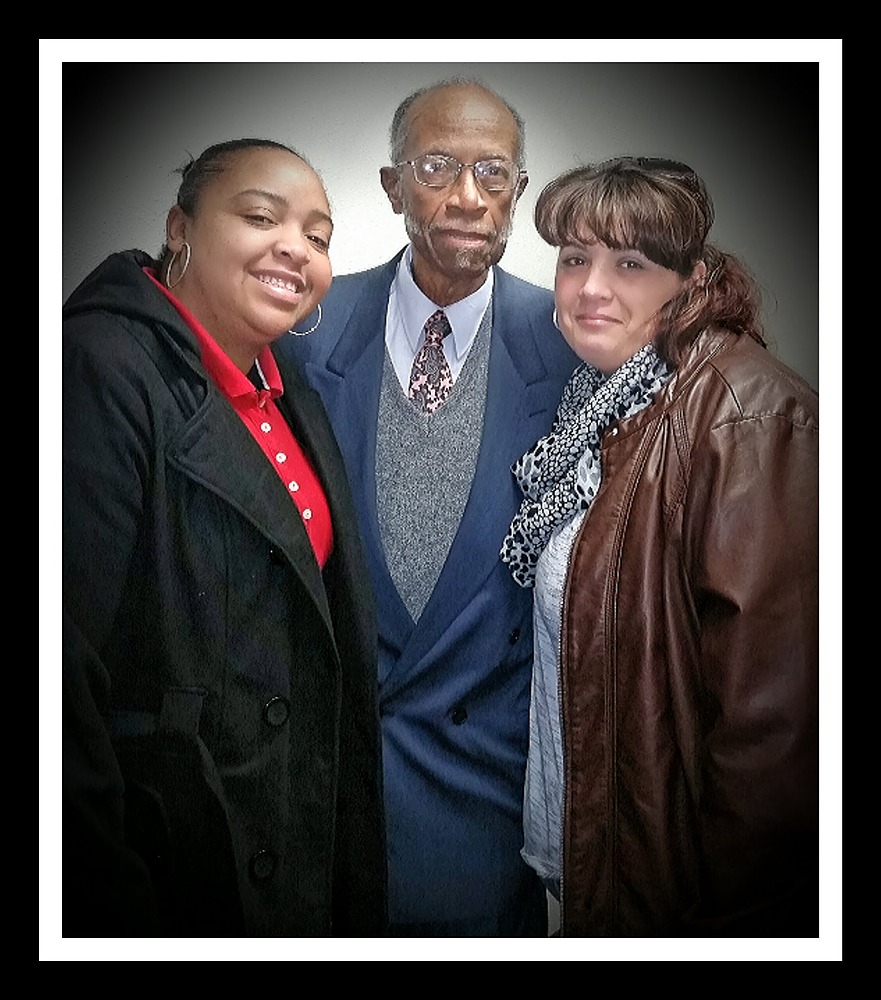 Sadden to see this....Oliver and Lolene were absolute saints. I will always cherish the memories I have of them and their smiles every time I saw them at Walgreens.Oliver is at peace and reunited with his true love Lolene. My prayers are with all those who are grieving the loss of a wonderful man. Rest in Paradise Oliver! Xoxo Sharing the photo of Naiesha Oliver and myself from Lolenes funeral.
Sheree Pokorny
November 19, 2020
Oliver took me under his wing like a father when I was a single mommy of 3. I'd accepted the truth of the Seventh Day Adventist church and dedicated my children and was baptized soon after. Much of my first memories at Piedmont SDA church was being encouraged by both Oliver and Lolene. I attended his adult Sabbath School class until encouraged to teach in the children's division. I will always remember both Oliver and Lolene and look for the day when we will spend eternity with Jesus in that perfect place in the Kingdom He looked forward to very soon!
Diane Teale
November 18, 2020