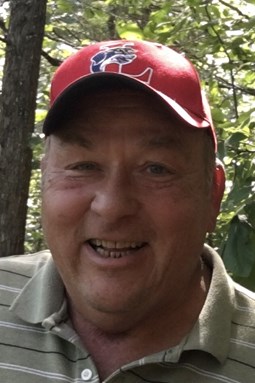 Warren D. Korth, 71, passed away January 9, 2021 at Tabitha Journey House, Lincoln, NE. Born October 17, 1949 in Wakefield, NE to Wendell and Ruth Korth. Warren was baptized and confirmed at St. Paul's Lutheran Country Church south of Wakefield. He attended country school through 8th grade and graduated from Wayne High School in 1967. Warren joined the Air Force in June 1968 and retired 20 years later, being stationed in Germany, England, Guam, Korea, Florida, New Mexico, Wyoming, and Nevada. Warren and his wife, Judy, were married July 20, 1969 and raised 3 sons, Kip, Kurt and Kasey who all followed their dad into the military. Warren loved to garden, fish, travel - and the more times he got lost on the back roads, the more he loved it. But most of all, he loved his family.

To plant trees in memory, please visit our Sympathy Store.
Published by Lincoln Journal Star on Jan. 13, 2021.
MEMORIAL EVENTS
Jan
16
Memorial service
1:00p.m.
Roper and Sons - South Lincoln
3950 Hohensee Dr, Lincoln, NE 68516
Funeral services provided by:
Roper and Sons - South Lincoln
GUEST BOOK
14 Entries
Judy, I am so sorry for your loss of Warren. Sending hugs and prayers to you and your family. May God wrap His loving arms around you as you grieve.
Kaye Coan-Morris
January 21, 2021
Korth family, I´m very sorry for the loss of Warren. My thoughts and prayers are with you.
Kurt Weekly
January 18, 2021
Dear Judy & family, I am so sorry to hear of Warren´s passing. Warren was a good man who will be greatly missed. May you find comfort in all the happy memories! You & your family are in my prayers.
Terri Samuelson
January 16, 2021
May peace and comfort be granted to Judy and the entire family during this time of loss.
Bob and Carol Morris
January 16, 2021
So very sorry to hear news of Warren's passing. Our sincere condolences to you Judy , and family.
Raymond&Sandra Madinger
January 14, 2021
I first met Warren when we both started working for the Nebraska Department of Corrections in 1990. I was retired Navy and Warren was retired Air Force so we both got along well and had a lot in common. I always enjoyed working with Warren and now wish his family peace and comfort and Gods Blessing at his passing.
Raymond Larson
January 14, 2021
So sorry for your loss Judy and family. My prayers are with you.
Linda Vrtiska
January 14, 2021 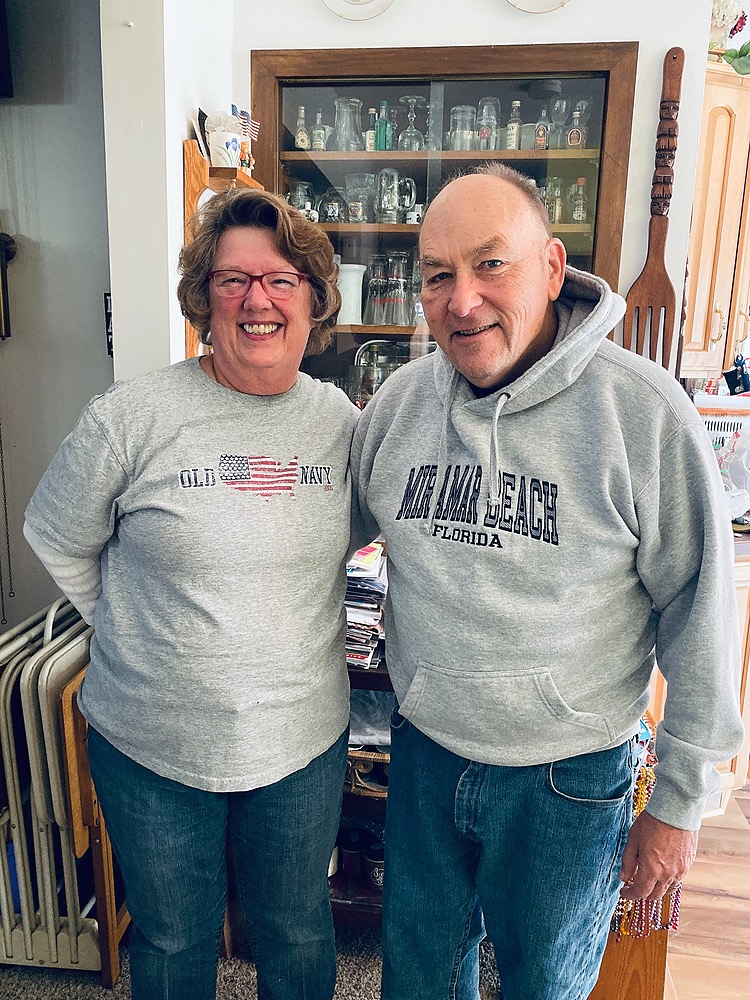 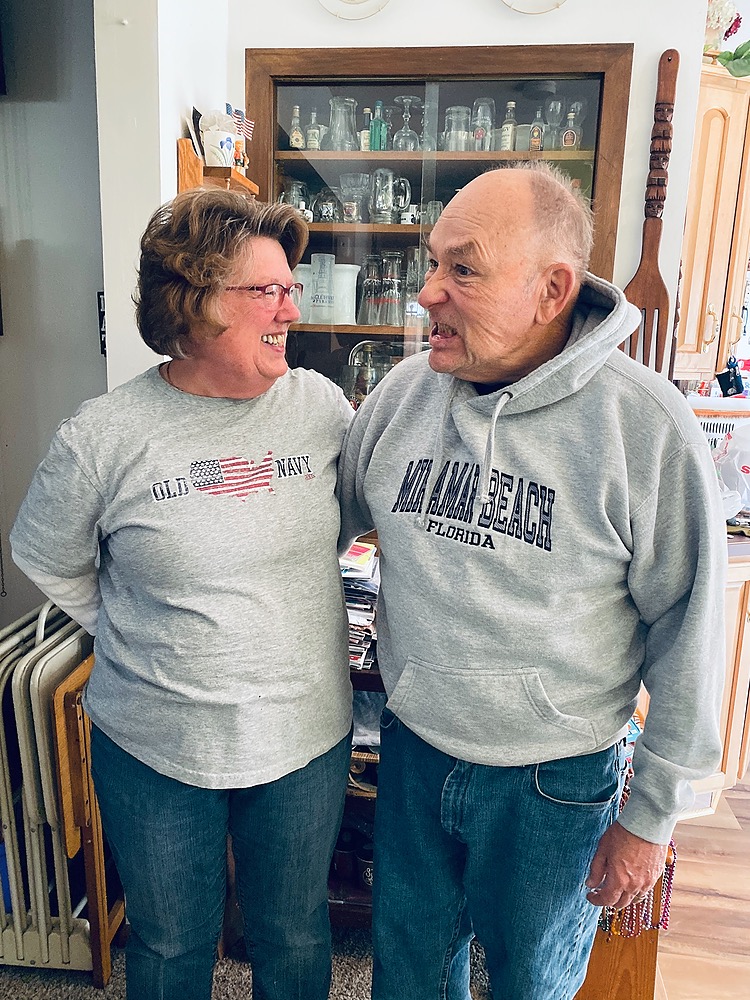 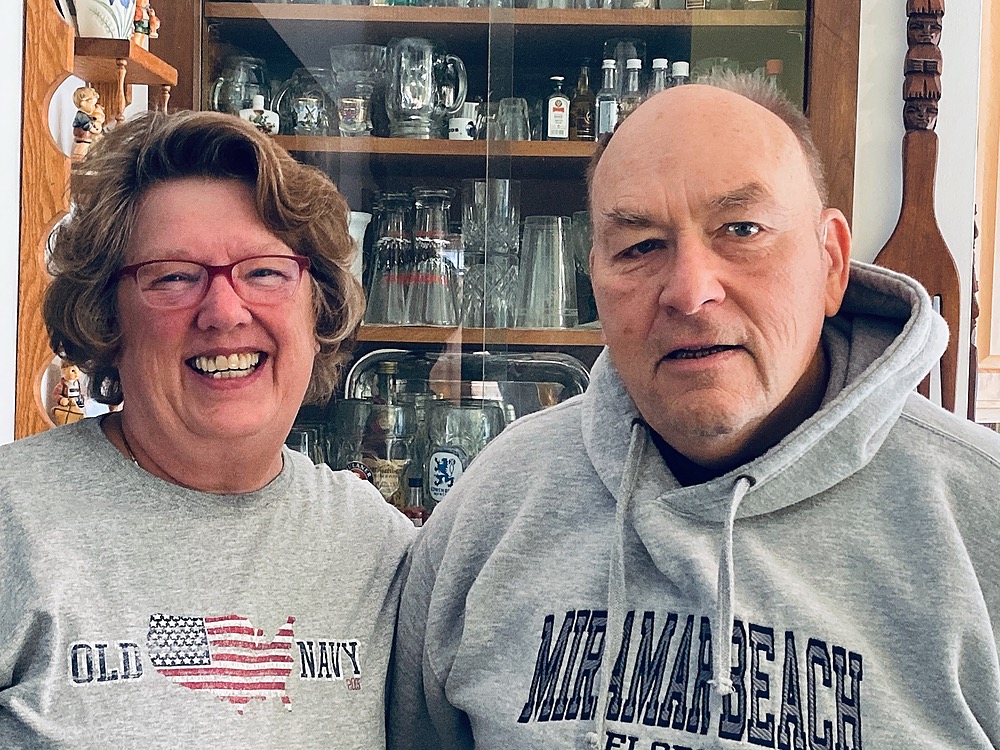 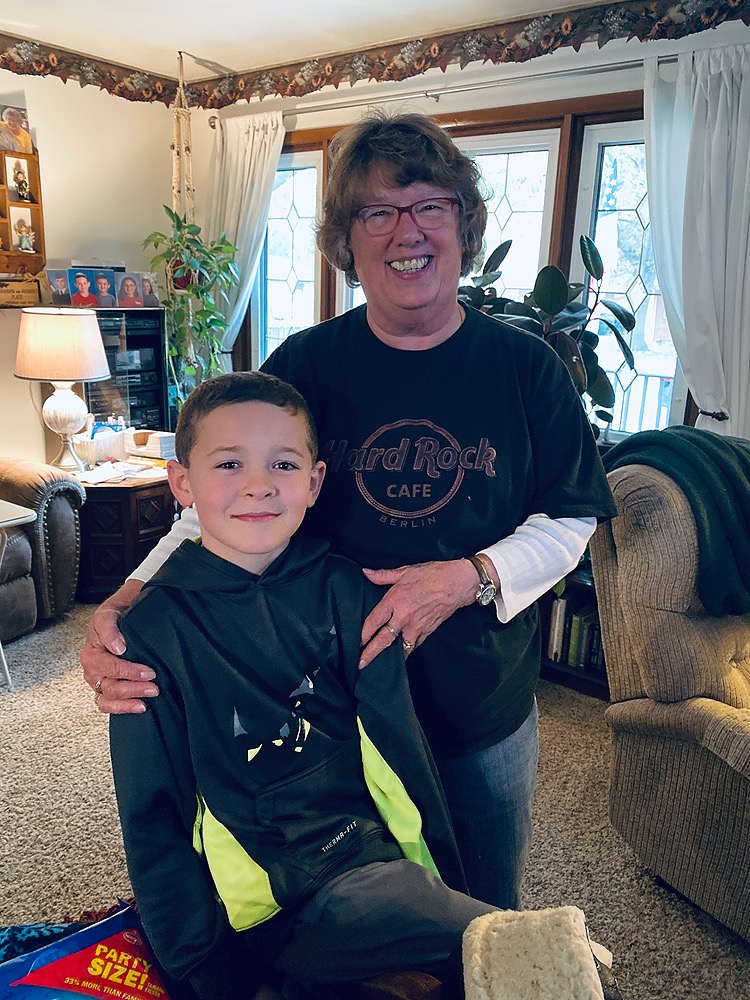 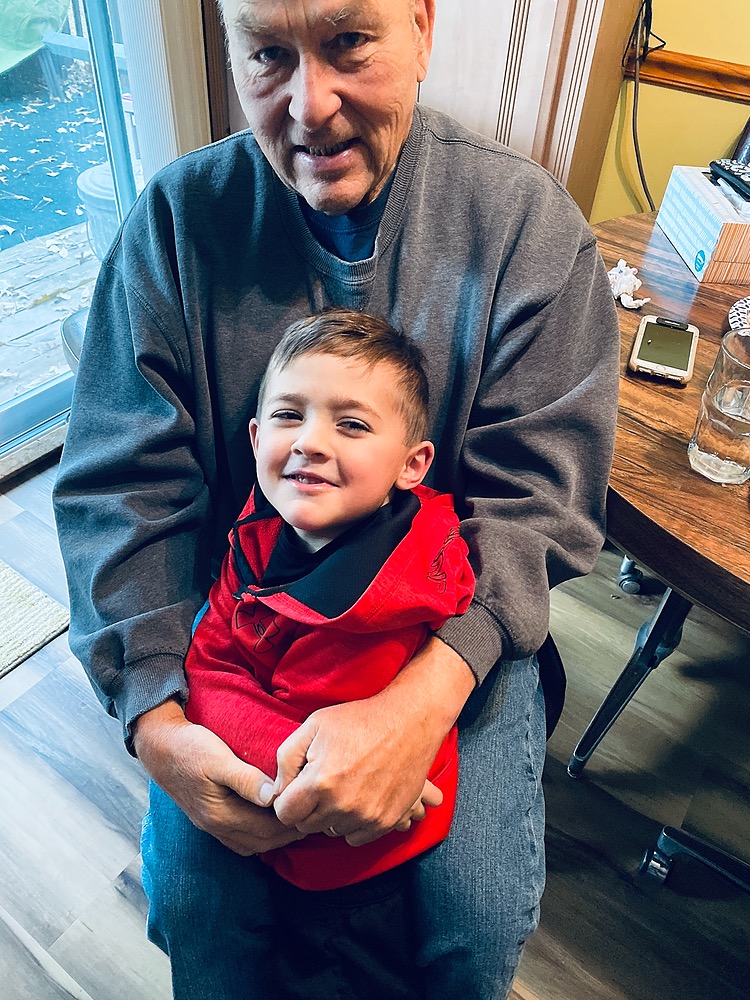 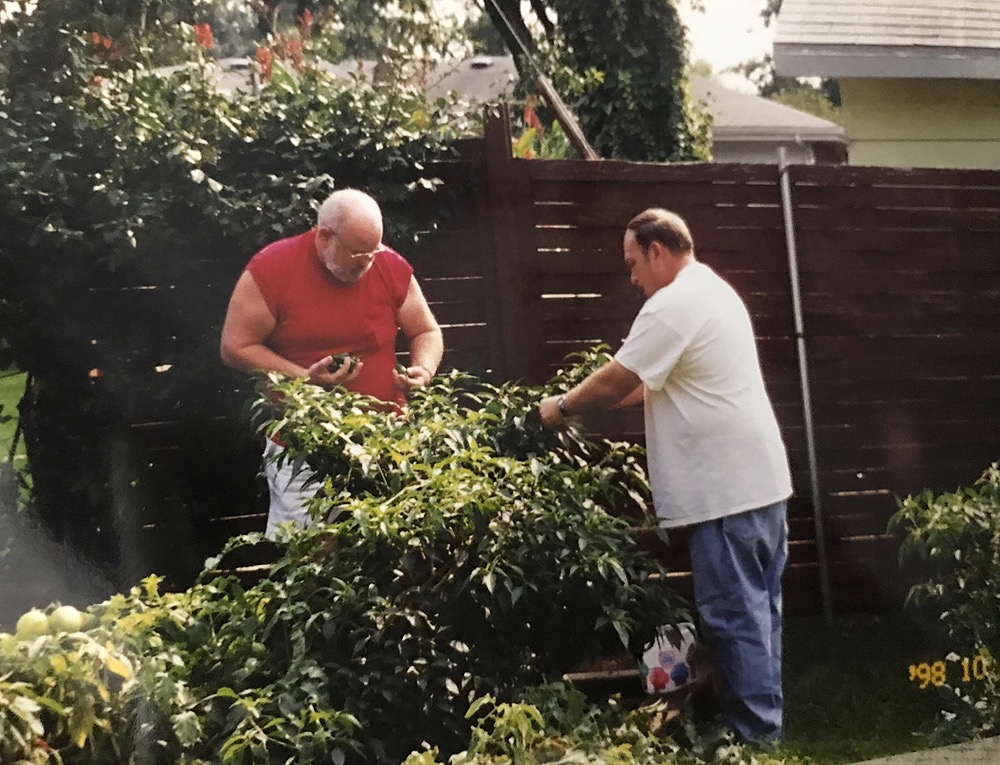 Cynde Maddox & Missie Dickey
January 13, 2021
Dear Korth Family, We love each one of you. You are in our prayers, thoughts, and in our hearts. We are so thankful to have shared memories with the Korth family. We will miss Warren, but we are so thankful you all are part of our Air Force Blue family. We are thankful to be a part of your life and hope we can offer comfort and strength as you grieve for Warren´s passing. We hold each one of you close in our thoughts and hope you know you we will always be here twenty-four hours everyday for the Korth family. The Maddox & Dickey families wish you lots of love and comfort, we are so sorry for your loss.
Cynde Maddox & Missie Dickey
January 13, 2021