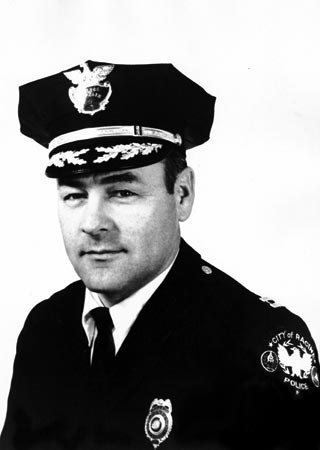 Royce graduated from Washington Park High School "Class of 1942". He proudly served in the United States Army Air Corps during WWII in the European Theatre of Operations from 1942-1945. On June 7, 1947, at St. Edwards Catholic Church he was united in marriage to Mary A. Tentcher and together they raised six children. Mary passed away December 2, 2002. Royce was employed by the City of Racine Police Dept as an officer for 27 ½ years retiring in 1978. He was an avid member of St. Lucy's Catholic Church and enjoyed traveling and ballroom dancing. He was a devoted husband, father, grandfather, and veteran who will be dearly missed. 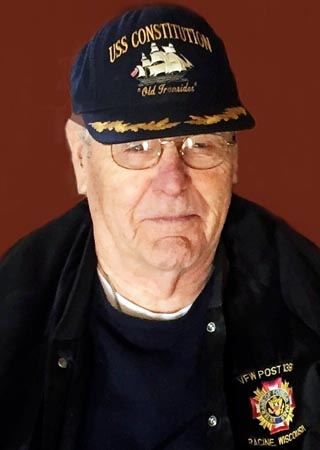 Published by Racine Journal Times on Sep. 16, 2021.
To plant trees in memory, please visit the Sympathy Store.
MEMORIAL EVENTS
Sep
20
Mass of Christian Burial
9:30a.m.
St. Lucy's Catholic Church
3101 Drexel Avenue, WI
Funeral services provided by:
Maresh-Meredith & Acklam Funeral Home
MAKE A DONATION
MEMORIES & CONDOLENCES
3 Entries
Holly May God bless you and your family in this time of sorrow.
Dana Everton
Other
September 18, 2021
Until recently, Royce drove himself to Mass at St. Lucy every day. On Thursdays, Holly would also come. He would touch the plaque that says Mary Alice Aiello. Royce was amazing. We miss him.
Virginia Orlowski
September 17, 2021
Royce always brought a ray of sunshine wherever he went. Always a smile and always joking. He always made me feel special
Patti Ricchio Clines
Friend
September 16, 2021
Showing 1 - 3 of 3 results