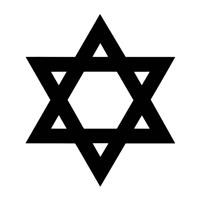 Mequon - Geraldine was given that name at birth in 1933 by her parents, Frieda Eisenberg Pollack and Sidney Pollack, but when she was in first grade, she thought it had too many syllables. So from then, on she called herself Gerry. And that's what her family and friends called her, too.

Gerry died on May 14, 2021 peacefully at home. She leaves her husband Joel, with love and grief in his heart; her daughter Sydney (partner Hana Mandlikova ) and Hana's twins, Elli and Mark; son Andrew and his wife Karen Brehm Biller; and son Charles, his wife Lena Chumachenko and their son, Jordan. All with memories bright and cherished because Gerry, their wife, mother, and grandmother was such a positive and beloved part of their lives. All in tears because she no longer is.

Gerry's brother, Don, died many years ago, but Don's widow, Adrienne Rabinowitz Pollack-Sender, remained a sister to Gerry, and Adrienne's husband, Neville Sender, became a new and cherished brother. She loved them, and they loved her. And there was a special bond between Gerry and her four nieces, Marjorie, Nancy, Linda, and Heather. They adored their Aunt Gerry.

Gerry grew up in Whitefish Bay, went on to Northwestern University and just a week after receiving a B.A. in interior design and fine arts, married Joel and began twenty-five years of life around the world. She first spent a year in Washington,D.C., then two years in France, a year back in Evanston and Northwestern, three years in the Netherlands, four years back in Washington, five years in South America ( Ecuador, Argentina, and Chile ), and then Washington again for five years.

With each move, Gerry made a home for the family, found a school for the children, and created a life for herself. She learned to speak French and Spanish and became an active participant in the communities in which she lived. Although it was Joel who had an official position when they were abroad, Gerry realized that she, as well as he, represented their country. She took her responsibility as a semi-official American seriously. With her education in fine arts, she established contacts and was active in local art circles. In France, she developed an art program at a home for troubled teenagers. In South America, she served on the boards of whichever local international school the children were attending. In Ecuador, she and the musically trained wife of another embassy officer joined to create a program for the Quito Children's Home for the Blind and Deaf, Gerry with an art component for the deaf children and her colleague with a music component for the blind children. In all three South American countries, she learned to live with security threats. In some countries, there were military coups; in others, terrorist kidnappings. Washington was calmer. Gerry furthered her art education at the Corcoran School of Art, and during her last two Washington years, she organized and managed an exchange program between Georgetown University and Ferdowsi University in Meshed, Iran.

During all the time spent away, Gerry remembered her family and friends in Milwaukee. She wanted Sydney, Andrew and Chuck to know their cousins, so she saw to it that she and the children returned each summer from wherever they were to spend several weeks at home. She was delighted when the family returned to Milwaukee permanently. After establishing (for the fourteenth time) a new home and getting the children enrolled in school, she went back to school herself. She received a Master's degree in fine art from UWM, and went to work on the curatorial staff of the Milwaukee Art Museum. She was a curatorial assistant and co-curator of several exhibitions and then, in 1995, conceptualized and curated her own exhibition "Latin American Women Artists 1905-1955". She made trips to Puerto Rico, Mexico, Columbia, Ecuador, and Brazil to select art and negotiate loan agreements. She traveled to New York to raise corporate funding. The exhibition was a huge success. MAM adopted it as its chief exhibition of the mid-1990's. It traveled to art museums in Miami, Denver, Phoenix, and Washington, D.C. The bilingual catalogue, part of which she wrote and all of which she edited, is still a highly regarded research resource.

Gerry was pledged to public service while in Milwaukee, as she had been while living abroad. She volunteered at the old Mt. Sinai Hospital and was active in the Women's Division of the Milwaukee Jewish Federation. She served on the board of Cong. Emanu-El B'ne Jeshurun. She was especially devoted to Jewish Family Services. She served on the JFS board for many years, including a term as President. She led and successfully completed a $5.6 million capital campaign to purchase the building that is JFS's home.

Joel and the children are devastated by Gerry's death. They loved her and know that their lives will be grayer and emptier without her.

They thank Maureen, Laura, Samantha, and Jean for attending to Gerry and making her more comfortable during the past few months.

Graveside services will take place at Mound Zion Cemetery, 14510 W. North Ave., Brookfield at 1:00 PM on Tues., May 18. The family will gather for a meal of consolation at Newcastle Place immediately following burial. In lieu of flowers, contributions in Gerry's memory can be made to Jewish Family Services, 1300 N. Jackson Street, Milwaukee, WI 53202. 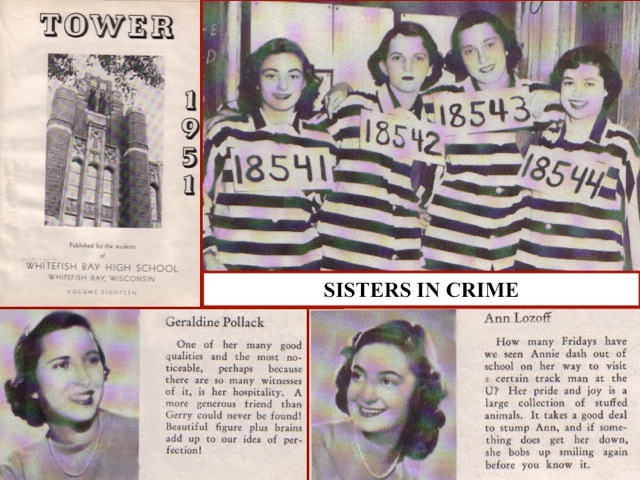 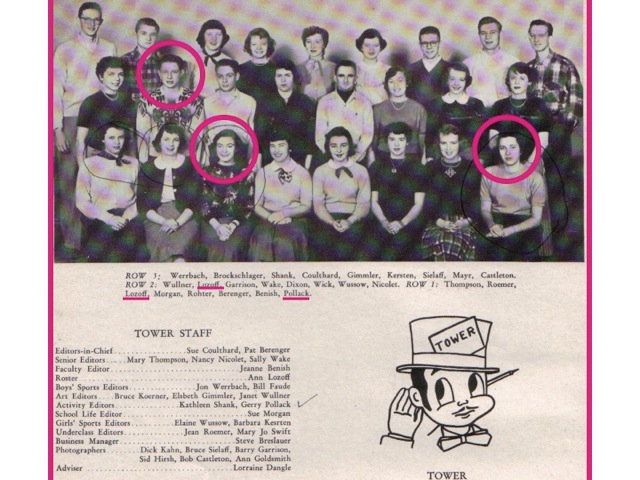 Linda Englander Mills
May 16, 2021
Joel, Andrew, Cindy and Chuck, I am so sorry for your loss. Aunt Gerry was a strong and wonderful person and leader of so many communities. My love and thoughts are with you. I will try to make it to the cemetery on Tuesday. xoxo
Linda Englander Mills
May 16, 2021
Gerry was a woman of grace, charm and competency. She will be missed. We offer you our deepest condolences. With warmest regards, Joy & Steve appel
Joy & Steve Appel
May 16, 2021
Gerry was a lovely woman. It was always a delight to see her. She always shared a smile. I will miss her. Her grace and kindness will live forever in her blessed memory.
Judy Schwerm
May 15, 2021
Showing 1 - 6 of 6 results