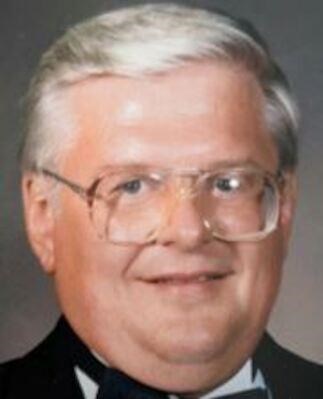 James Gerald Kolff found peace in his sleep on April 15, 2021 at the Senior Care of Marion in Marion, S.C. at the age of 78. He was preceded in death by his parents August and Irene (Maciona) Kolff.

Jim was born on June 10,1942 in Cudahy, Wisconsin. He graduated from Cudahy High School. Upon graduation he attended The University of Wisconsin Madison earning his degree in Mechanical Engineering. Later he earned an MBA from Loyola University Chicago.

Jim worked at SC Johnson in Racine, Wisconsin and its subsidiary Porelon in Cookeville, Tennessee. Following his tenure at SC Johnson, he joined Kaba Ilco of Winston-Salem, North Carolina, where he held various positions including Vice President/General Manager prior to his retirement.

Jim and Barbara enjoyed being with friends and family and especially enjoyed the outdoors and traveling to Europe and the Caribbean. He was a huge Green Bay Packers football fan and instilled a love of sports in his sons and grandchildren.

A Celebration of Life service will be held at a future date in Cookeville.


To plant trees in memory, please visit our Sympathy Store.
Published by Milwaukee Journal Sentinel from Apr. 23 to Apr. 25, 2021.
MEMORIAL EVENTS
No memorial events are currently scheduled.
To offer your sympathy during this difficult time, you can now have memorial trees planted in a National Forest in memory of your loved one.
MAKE A DONATION
MEMORIES & CONDOLENCES
0 Entries
Be the first to post a memory or condolences.