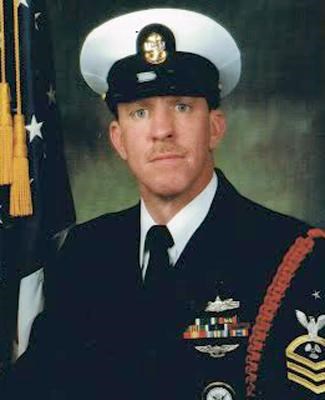 Brian K Gorman, 56, passed away surrounded by his loving wife, Kathy, his caring daughter Shannon and his beloved companion Momo, on April 6th, 2015. He was a retired Veteran of The United States Navy MMCS (SW/AW). A Senior Chief, who proudly served in the Navy for 24 years. Brian began his career in the Navy, December 1976 until February 1981. After a short period of civilian life, he rejoined in October 1981. Brian served on multiple ships including the USS Inchon LPH-12, the USS Concord AFS-5 and the USS John F Kennedy. He completed two tours of duty at Recruit Training Command, Great Lakes, Illinois as Company Commander from April 1991- April 1995 and then again as Recruit Division Commander from February 1997-2001. Senior Chief Gorman has been awarded the Navy and Marine Corps Achievement Medal ( w/ two gold stars), Meritorious Unit Commendation ( w/one bronze star), Battle "E" Good Conduct ( w/ four bronze stars), National Defense Service Medal, Military Outstanding Volunteer Service Medal, Sea Service Ribbon ( w/ two bronze stars). After retirement, Brian returned to the Kansas City area to be with his family and friends. He also served as a building Supervisor and spent the last 4 years working for the Salvation Army. He is survived by his beloved wife Kathy of the home, his daughter Shannon (Spencer) Whited, Ali (Adam) Hill; his furry faithful companions Momo, Mickey, Mizzou, Molly, Mercy and Mr. Beau. Grandchildren; Max, Karli & Silas Whited. His siblings Nancy (Mark) Wilson, Mark (Dawn) Gorman, Lisa (Kerry) Lull and a host of cousins, nieces, nephews, aunts & uncles. He was preceded in death by his father Kenneth, his mother Ann, his dog Mac and many cousins Aunts & Uncles. Visitation will be held April 17th, 2015 at 4 p.m. at St Marks Church, 3736 S Lee's Summit Road, Independence Mo. Services to follow at 5 p.m. In lieu of flowers memorial contributions can be made to, Patriot PAWS 254 Ranch Trail Rockwell, Texas 75032. Arrangement; Chapel of Memories Funeral Home (816- 463-4030).

To plant trees in memory, please visit our Sympathy Store.
Published by Kansas City Star on Apr. 15, 2015.
MEMORIAL EVENTS
Apr
17
Visitation
4:00p.m.
St Marks Church
3736 S Lee's Summit Road, Independence, Missouri
Apr
17
Service
5:00p.m.
St Marks Church
3736 S Lee's Summit Road, Independence, Missouri
Funeral services provided by:
Chapel of Memories Funeral Home
GUEST BOOK
Sponsored by Kansas City Star.
28 Entries
It is me again, your spitfire of a sister. I miss you Brian!! I think of you often and ask why you left me. I understand though you didn’t truly leave me for this is the reason I think of you all the time!! Just want one more hug, kiss and a big smile!!
Lisa Lull
Sister
September 8, 2020
I just found about Brian's passing. Carol and I have fond memories of Brian and Kathy (with a "K") during our time on the JFK and Mayport. Brian was my co-sponsor when I went through Chief Training. Great Chief, man and friend. Aweigh my friend!!
Robert Rogers MMCS (ret)
November 12, 2016
I just learned of Brians' passing today, unfortunately a year late. I served with Brian on the USS Concord, we became best of friends quickly. Brian you will be missed.. Prayers to you and your family
paul lamorgese
June 10, 2016
paul lamorgese
June 10, 2016
I just learned of Brian's Passing today and wanted to say I am so sorry. Brian and I served on the USS Inchon together working in "A" Div in the A/C&R Shop. Great Memories! I remember seeing Brian again later at Great Lakes when he was a Company Commander. God's Richest Blessings to Brian's Family! In Christ, Jim D. Prov. 3:5-6.
April 11, 2016
I am grateful for the life of Sr. Chief (Ret.) Gorman. Thanks to his service and to the service of others in our armed forces, my family and I have been able to lead our lives in freedom and peace.
Bob
September 23, 2015
You will be missed, but never forgotten.
RIP Brian.
Gary Haber
August 1, 2015
I worked with Brian at Hilltop Townhomes. He was such a good caring man. I just found out about his passing and I am in total shock. God only takes the best and he was. My deepest sympathy to the family.
April 29, 2015 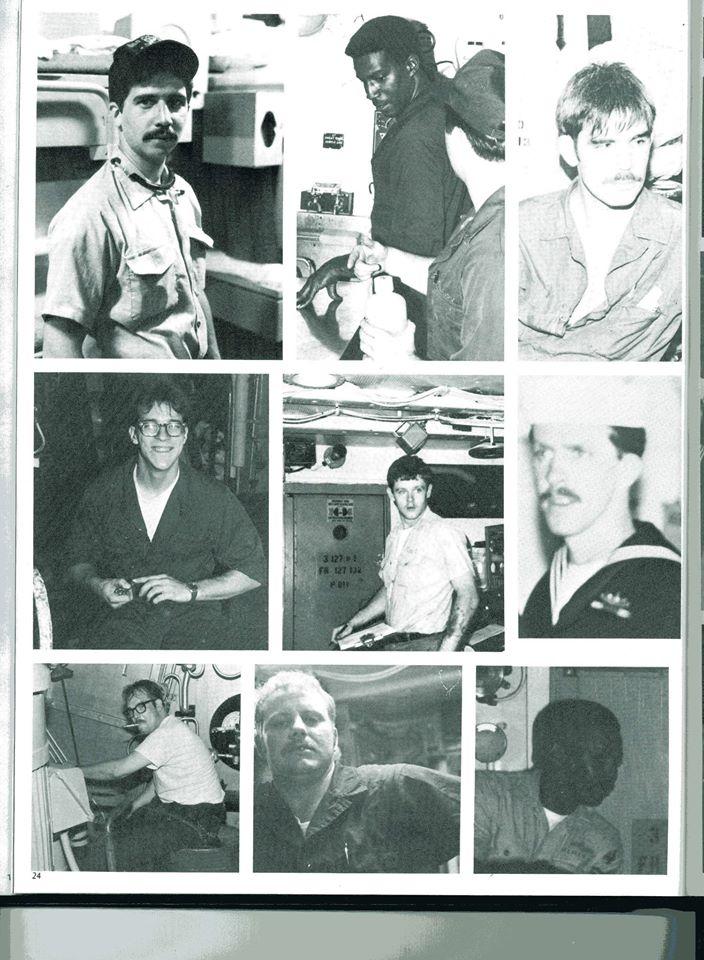 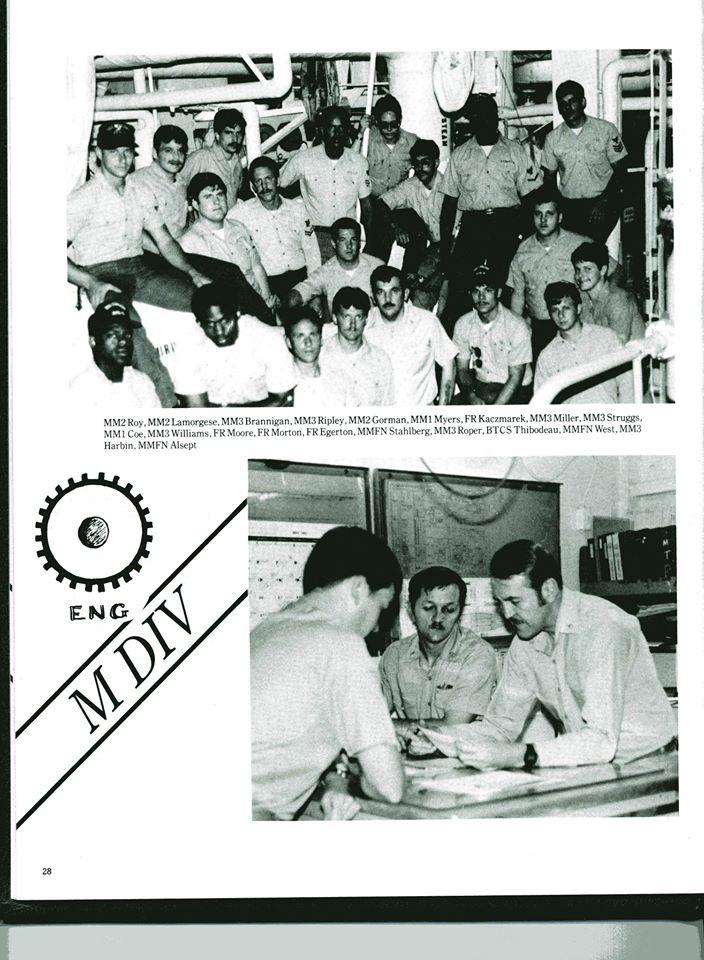 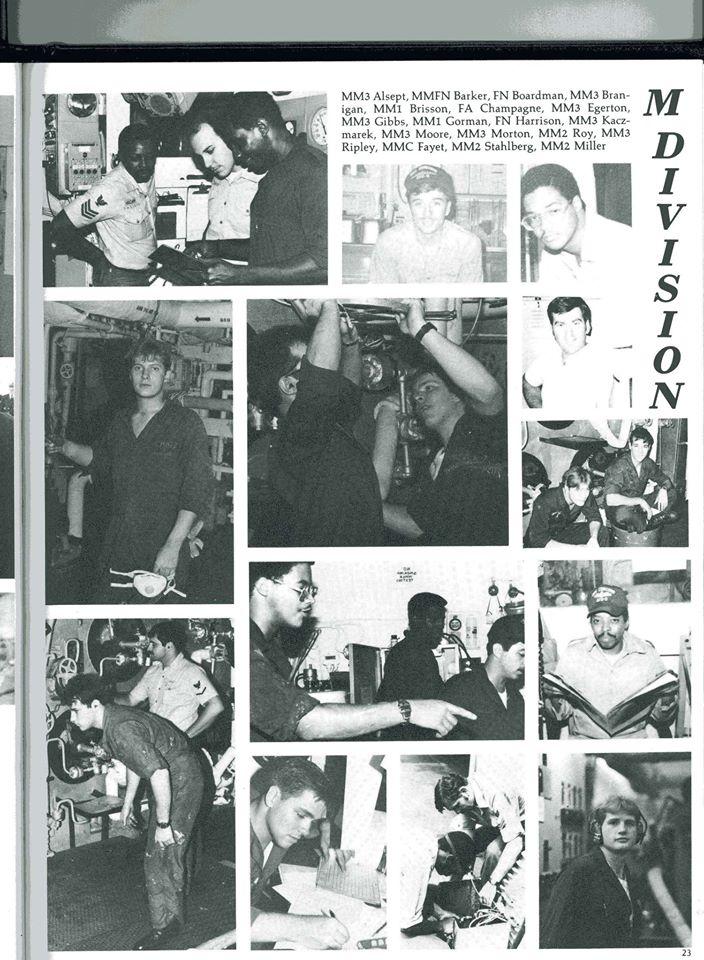 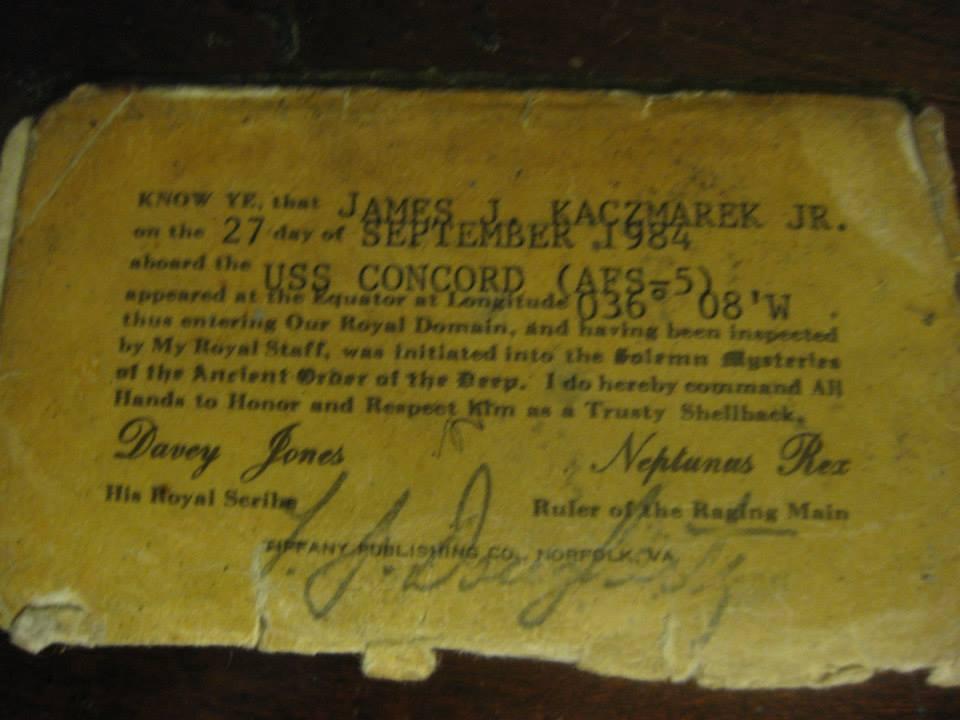 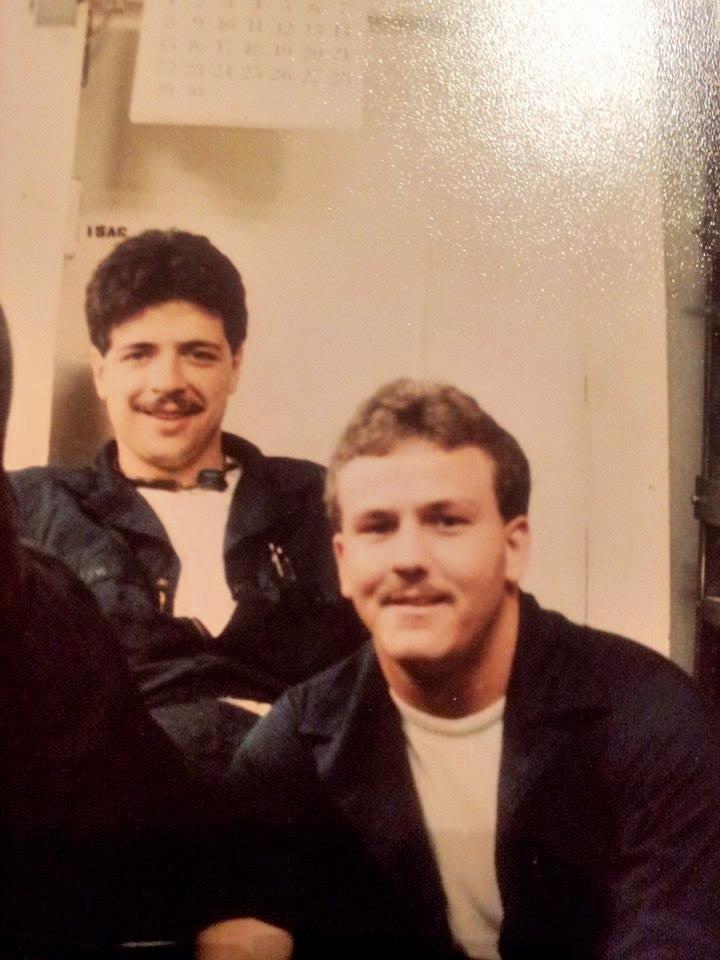 Fairer seas my friend. You were, are and will always have my love and ultimate respect. Thanks Brian for the memories. Knowing you improved my life as well as many others.
Eddie Glenn
April 17, 2015
Rest in Peace Shipmate fellow Concord shipmate.
First then, first now.
God bless you and your family.
Gary Haber
April 17, 2015
Pleasure serving with you on Concord in the 80s.
Rest in Peace Shipmate.
Gary Haber
April 17, 2015
I served with Brian on the USS Concord. He was a good guy. My condolences.
Tim Frazee
April 17, 2015
We will miss Brian's smile and hugs. Our thoughts and prayers to his family and siblings.
Dennis & Anna Gorman
April 16, 2015
Janice Goin Wright
April 16, 2015
RIP Brian. Prayers to the Gorman family <3
Allison
April 16, 2015
My condolences to the Gorman family. I am so sorry for your loss.

Brian and Deborah Turner
Deborah Turner
April 16, 2015
Brian was such an amazing neighbor and friend. Always took the time for my kids as well. You will surely be missed but never forgotten. You are now serving in God's navy.
Heather S
April 15, 2015
Brian, you were always like a brother to me and usually had good advice. Rest in peace my friend. You will be missed.
Kim (Nelson) Gorman
April 15, 2015
The world has truly lost a treasure. Thanks Brian for making my life brighter.
Trish
April 15, 2015
So sorry for your loss may god be with you and family at this time... Sending prayers and hugs!!!
Brenda Terry
April 15, 2015
RIP: be in no pain, my friend, and no you will never be forgotten by friends and family.
My prayers are with your family.
good memories.
RS
April 15, 2015
To my dear brother, I love you like no other !!
April 15, 2015
Love you brother Brian!! hugs and kisses to you!!!!
April 15, 2015
To my dear brother, I love you like no other!!! Please tell mom and dad I love and miss them dearly just as I do you right now. RIP Brian and please know you will always be in my mind until I see you again!!! xoxxo
April 15, 2015