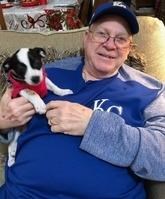 BORN
1949
DIED
2021
Charles Eugene Martin
September 12, 1949 - February 22, 2021
Independence, Missouri - Gene passed away on February 22 due to complications from Covid-19.
Gene was a long time resident of Independence, where he graduated from Chrisman High School in 1967. He started working for General Motors / Fairfax, Ks on his 18th birthday. But that was interrupted by the Vietnam war, when he was drafted into the Army in 1969. Gene decided to instead follow in his father's footsteps and joined the Navy in May 1969. He was honorable discharged in February 1973.
In August 1973 he married Debbie M. Martin. Debbie already had 2 girls which Gene raised and loved as his own.
Following his discharge from the navy Gene went back to work at General Motors where he spent the next 52 years before retiring December 1st, 2019. He made many good friends over the years at General Motors.
Gene very much enjoyed his short retirement with the best part being not having to get up at 4 o'clock in the morning!
Gene was an avid Royals Fan and could usually be seen in Royals gear.
Gene was preceded in death by his parents, Charles and Doreen. He is survived by his wife of 47 years, Debbie, his 2 girls, Kimberly Campbell ( Chris ), and Eve Westcoat ( Warren ). His 5 Grandsons, Nick Luke, Brendon Luke (Janine ), and Aaron Luke, Daren (Tara) and Tyler Campbell. His Granddaughter, Joanie Westcoat. And 5 Great-Grand children, Emmalyn and Evan Luke, and Tony McCallan, and Jocelyn and Harper Rosenbaum.
Also his brother Mike Martin ( Vickey ) and family and his Sister-in Law, Patty Leach.
Special mention his Aunt Jeanette Leach, who he called every evening to discuss sports since that was the one failing of his wife, lack of interest!
Gene will be cremated and a celebration of life will be held at a later date.
The family asks that in lieu of flowers donations be made to Animals Best Friends 2302 S Crysler Ave. Independence, Mo 64052 to honor his beloved dogs Fifi and Paris who were adopted.
GO ROYALS!

To plant trees in memory, please visit our Sympathy Store.
Published by Kansas City Star on Feb. 26, 2021.
MEMORIAL EVENTS
No memorial events are currently scheduled.
To offer your sympathy during this difficult time, you can now have memorial trees planted in a National Forest in memory of your loved one.
GUEST BOOK
Sponsored by Kansas City Star.
4 Entries 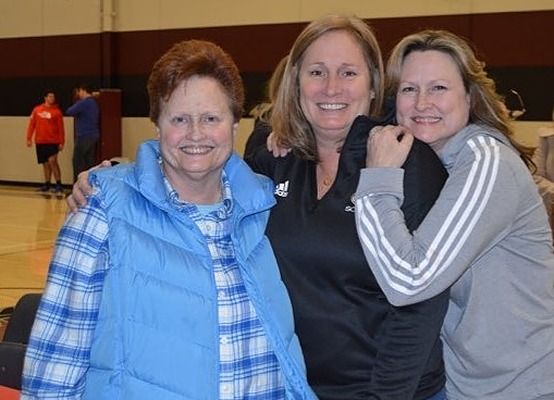