BORN
July 21, 1946
DIED
September 2, 2019
Lee Salem Lee Salem, 73, of Leawood, Kan., passed away on September 2, 2019. He was born on July 21, 1946, and lived his early years in Boston, Mass., before moving to Portsmouth, N.H. Lee moved to the Kansas City area to attend and ultimately graduate from Park College, where he met the love of his life, his wife Anita Salem. He received his master's degree in English from the University of Missouri-Kansas City. Lee served as editor and then president of Universal Press Syndicate, now called Andrews McMeel Syndication. In his nearly four decades at Universal, he is credited with editing and developing some of the iconic comic strips of our time, including Calvin and Hobbes, Cathy, Cul-de-Sac, Doonesbury, The Far Side and For Better or for Worse. Lee's calm demeanor and steadfast defense of cartoonists' creative rights resulted in close friendships with numerous creators. His colleagues at the syndicate benefited from his quiet leadership and integrity. In 2013, he was awarded the Silver T-Square award by the National Cartoonists Society for his contributions to the industry. His legacy flourishes through the creative works that he allowed to blossom. Lee had many interests and a voracious appetite for knowledge. Visiting the local library became a weekly ritual, and he would often read a book each day. He had eclectic tastes, and his most recent selection from the library included novels and non-fiction books with varied topics as history, math, education and urban planning. He was an avid sports fan, supporting both local teams, along with his hometown's own Red Sox, Celtics and Patriots (much to the chagrin of his two children). His love of music ranged from Beethoven to Bob Dylan, and he was a staunch defender of the Rolling Stones as the "greatest rock 'n' roll band in the world." Traveling was a passion for Lee and he was a meticulous planner of his family's vacations. He was famous for scouting out curious off-the-road attractions and restaurants. His ventures in Europe included living for brief stints in both Florence and Barcelona with Anita. A creature of habit, Lee was well known in his neighborhood for walking his two dogs, Rosie and Bear. He was a kind soul and friend to many, and he never shied away from someone in need. Family and friends, both old and new, were always cherished. The loss of his soft-spoken wisdom and grace will leave an empty place in many lives. The primary focus of Lee's life was his commitment to his wife, children and grandchildren. He took great joy in attending his grandchildren's events, including sports, dance, music and theater. He shared his passion for reading, competitive game-playing, music, puzzles and movies with his family. Lee is survived by his wife of 52 years, Anita; daughter Laura Salem and son-in-law Rob Schnittker; son Matt Salem and daughter-in-law Elizabeth Salem; five grandchildren, Julia, Andrew, Hadley, Allison and William; and brother Ed Callahan and wife Kathleen Callahan. A celebration of life for Lee will be held on September 14, 2019, 10:30 a.m., at Hallbrook Country Club, 2501 W. 111th St., Leawood, Kan. In lieu of flowers, please send donations to the Salvation Army or the Youth Symphony of Kansas City.
To plant trees in memory, please visit our Sympathy Store.
Published by Kansas City Star on Sep. 6, 2019.
MEMORIAL EVENTS
Sep
14
Celebration of Life
10:30a.m.
Hallbrook Country Club
2501 W. 111th St., Leawood, Kansas
GUEST BOOK
6 Entries
When I retired from Universal Press Syndicate and then retired from my own syndicate I was then living in Santa Rosa, CA And there, at the memorial service for Sparky Schultz, creator of Peanuts, I had the pleasure of being seated along side him.
John Somerville
Coworker
August 29, 2020
Dearest Anita: So sorry to hear about Lee's passing. He seemed like a very interesting guy. Our sincerest condolences to you and your family. We are sending a contribution to the Salvation Army in his memory. It's good that you have the support of family and friends. May he rest in peace.
John and Bernadette Soptick
Friend
September 23, 2019
Lee was a treasured friend. I was one of the original sales reps and was there when Lee came aboard. It had been a few years since I had retired from AndrewsMcMeel Syndicate when I had the pleasure of sitting next to him at Sparky Shulz' (Peanuts creator) memorial service in Santa Rosa in February, 2000. It was so good to see him again after all those years.

Lee had sterling principles. He was a conscientious objector to the Vietnam War and went to Canada for its duration. Had my oldest sons number have been called I would have sent him to Canada as well

My sympathies to his family. 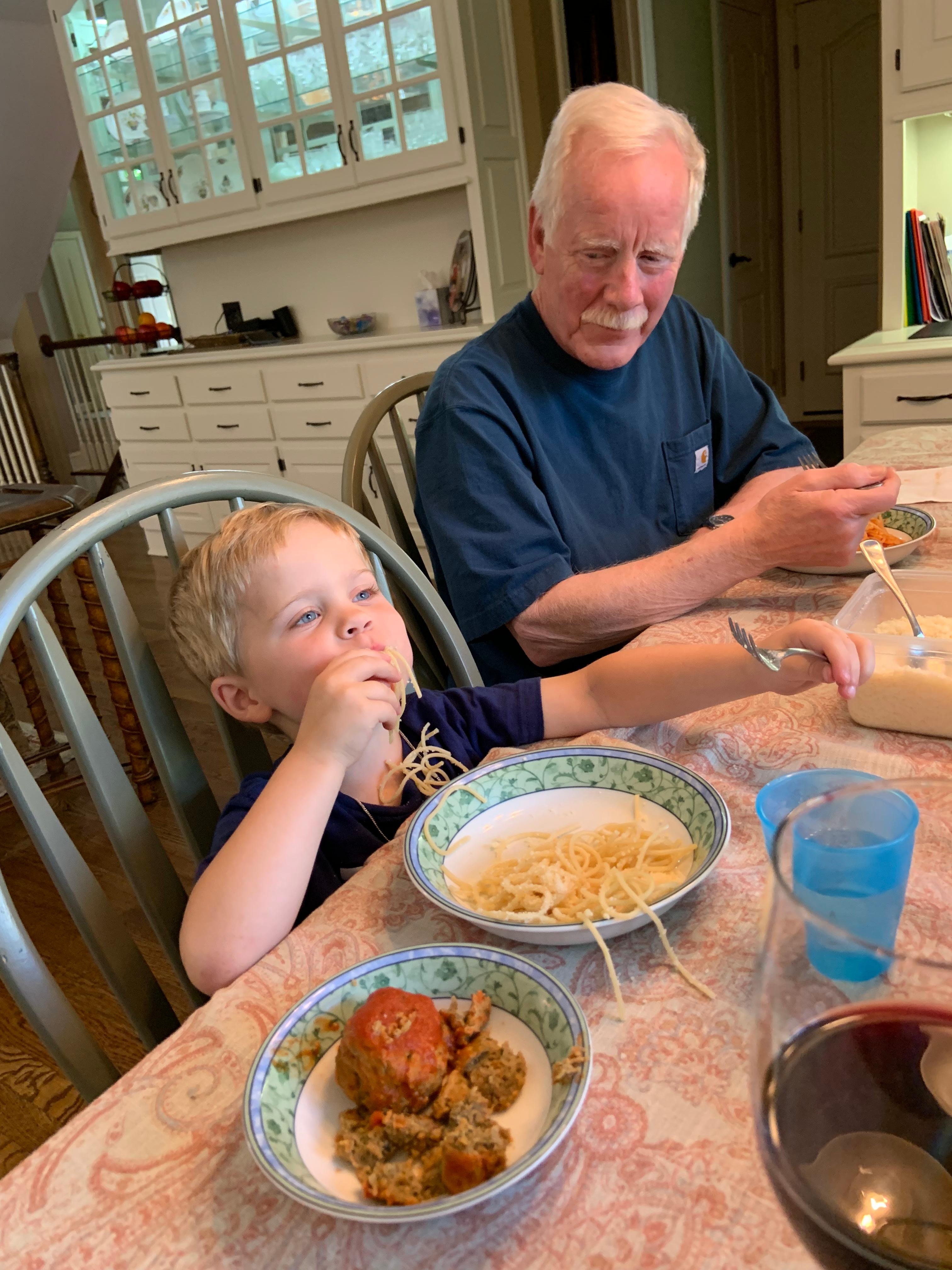 Chris Ferraro
September 13, 2019
Deepest sympathies.
Ross and Kathy Sanders
September 7, 2019
Anne and I were saddened to read this news this morning. We have such great memories of Lee..great smile with a twinkle in his eyes everytime we saw him. His essential goodness lives on in and for all of you as well as us. So many memories -- STA and sports! You all will be in our prayers here for Lee and for your consolation.
Jim and Anne Malonehy
September 6, 2019