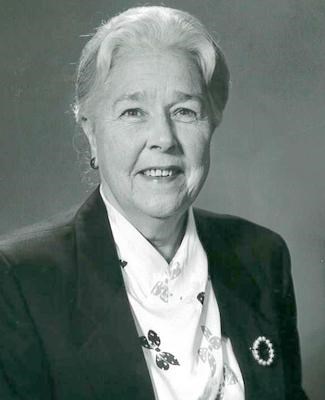 Published by Kansas City Star from Jul. 31 to Aug. 2, 2014.
To plant trees in memory, please visit the Sympathy Store.
MEMORIAL EVENTS
To offer your sympathy during this difficult time, you can now have memorial trees planted in a National Forest in memory of your loved one.
Funeral services provided by:
Amos Family Funeral Home
MAKE A DONATION
MEMORIES & CONDOLENCES
Sponsored by Kansas City Star.
25 Entries
I was saddened when I found this obituary on the internet tonight. Mrs. Sirridge was my Girl Scout over 50 years ago. My fond memories of her encouraged me to be a Girl Scout leader to my own daughters and their classmates. Dr. Bill was my mother's doctor and my doctor after he diagnosed my Type I diabetes in 1957. I hated to see him retire from private practice, but knew he would add so much knowledge to those he taught. They have come full circle and are enjoying their reward with the Lord. Sincere sympathy to the family.
Virginia Mulik McClain
August 28, 2015
To the Sirridge Family;
I worked with both Dr. Sirridges at the University of Missouri Kansas City, while stationed at the CDC Field Station in Kansas City from 1067 to 1974. We stayed in touch until we realized that we had not received a Christmas Card from her this year. That prompted a look on google. Both Bill and Marjorie were excellent physicians, scientists, and teachers. We will all miss them.