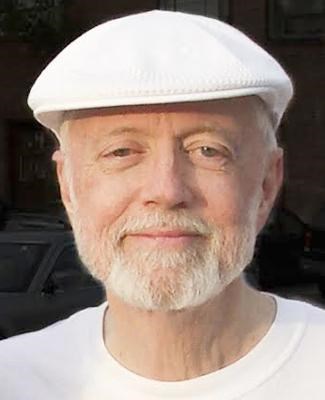 BORN
1933
DIED
2014
Tom Baker was born on June 2nd, 1933, in St. Louis, MO to Glen S. Baker and Sylvia D. Baker. He died in Kansas City, MO, on October 23rd, 2014. Tom's family moved to Kansas City in 1939 and settled in the Brookside area. Tom attended Border Star, Southwest High School, and the University of Missouri, Columbia, where he earned both a Bachelor of Arts and a Law Degree. After Law School, Tom served in the U.S. Air Force for three years. Upon returning to Kansas City, he joined the firm of Watson, Ess, Marshall and Enggas. Tom left that firm in 1982 to form Baker, Sterchi, Cowden and Rice. Tom's area of special expertise was the defense of product liability claims. He was exceptionally good at it, and became regional counsel for such companies as General Motors, Ford, Chrysler, and International Harvester. He was elected to the American College of Trial Lawyers. The firm he co- founded now has more than 40 attorneys, with offices in Kansas City and St Louis. In 2002, Tom reconnected with his high school sweetheart Nancy Riffe, who had followed college with a successful modeling career in Paris. They married in 2004. Their ten years together were the happiest of Tom's life. As he grew older in years, Tom became younger in spirit. How else to explain that, for his eightieth birthday party, he hired a belly dancer and then engaged in a (partial) striptease with her. Tom was pre-deceased by his parents and by his first wife, Joanne Kollmann. He is survived by his wife Nancy; daughters Jennie and Julie Baker of Portland, OR; daughter Janice Nolan (Jim) of Denver, CO; stepsons Ali Eckert of Berlin, Germany and Johann Eckert of Nassau, Germany; brother James Baker (Sharon) and brother-in-law Hank Riffe (Joan); grandchildren Kelly and Robert Nolan; and numerous nieces and nephews. In lieu of flowers, contributions may be made to the City Union Mission, 1100 W 11th St, KCMO 64106, or Harvesters Community Food Network, 3801 Topping Ave, KCMO 64129. A memorial service will be held at the Country Club Christian Church, 6101 Ward Pkwy, KCMO 64113, at 2pm on October 30, 2014, followed by a Celebration of Tom's Life 4- 6pm at the ballroom of the Sulgrave Regency, 200 W 49th St, KCMO 64112.

Brigitte und Nils
Brigitte von Wichert
November 5, 2014
May he rest in peace and his spirit live forever.
Cynthia Givens
October 30, 2014
Tom's passing brought back the many memories of our decades of friendship--professional and personal--that we shared together. As time begins to heal the sorrow, the soothing remembrances will enhance our heartfelt memories. May he rest in peace. Melvin and Jean Merzon, Chicago
October 30, 2014
warm memories of Tom going back to 1956 and of meeting Nancy in Paris in 1957 - I also met his parents and brother - Tom was super smart and fun. Anne Henderson Natale
October 30, 2014
To The Family: I hope that your memories of Tom bring you comfort, peace and love.
linda bishop
October 28, 2014
To the Baker Family, I came to the Baker & Sterchi law firm as a young lawyer, and Tom invested time and effort in training me for which I am thankful. Tom was one of the great trial lawyers. Tom also had a wonderful flair for art. He will be missed. 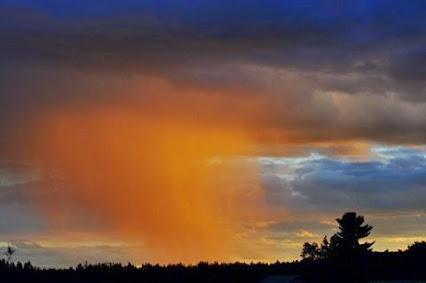 Pam Dixon
October 27, 2014
Joyce & I wish to extend to all of Tom's family our heartfelt condolences. We, and our staff will miss Tom's creative patronage and thoughtful friendship!
Timothy Ward
October 27, 2014
To the Baker Family,
May your hearts be filled with wonderful memories of joyful times together as you celebrate a life well lived. We are sorry for your loss.
Love,
The Hess Family
Jennifer Hess
October 27, 2014
I am grateful for the life of Mr. Baker. Thanks to his service and to the service of others in our armed forces, my family and I have been able to lead our lives in freedom and peace.
Bob
October 26, 2014
Showing 1 - 12 of 12 results