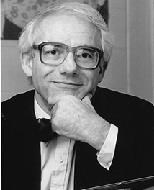 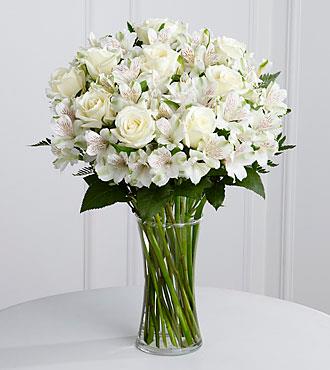 Diane Petrella
October 10, 2019
As a cellist who played with the Kansas City Philharmonic-Symphony before retiring in 1997, I express profound condolences toward Carla Klausner, their three daughters, and the rest of the family. When I arrived in Kansas City on October 1st, 1966, as a newcomer to the KC Philharmonic, just flown in from Paris where I earned a Master of Cello Performance Degree, I spoke only French. Klausner, then the concertmaster, greeted me in fluent French, making me feel at ease. Later he was my daughter's teacher, who's now a member of the Pittsburgh Symphony in Pennsylvania that tours in Europe every other year. Klausner was a strict, yet kind teacher who expected "excellence" from his pupils. "It doesn't cost anything to play correctly and well, too, does it?" he used to say. Over the years, those words became my own motto. Klausner not only taught college students but also coached professionals, including the Symphony violinists who needed to polish their skills and reach musical heights. Though Tiberius Klausner is no longer with us, his legacy, the words he spoke, the passion for music he had, and the examples he had shown with his own playing will spread through his students who are now teachers, who'd demand excellence from their own students. Therese Park www.theresepark.com