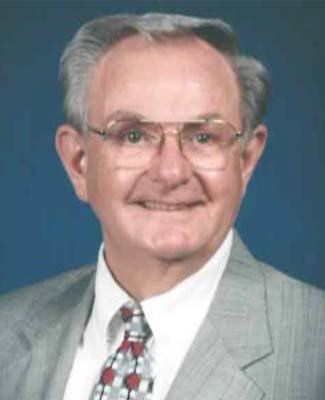 BORN
1934
DIED
2015
Wendell Woody, 80, died April 8, 2015 in North Kansas City, MO. He was born September 18, 1934 in Albany, MO to Emil & Dorothy (Lykins) Woody. Wendell was an Eagle Scout & Warrior in the Tribe of Mic-O-Say. He was President of the 1952 Albany High School Senior Class where he met his future wife Ruth Akers. During high school and college Wendell operated his own radio & TV repair shop and installed TV antennas. He graduated with a BS Degree in Business from the University of Colorado Boulder in 1958 while also serving in the Colorado National Guard. He began his career as General Manager at Electronic Parts Company in Denver, CO. During his subsequent 49-year career in the CATV industry he held sales, management & consulting positions with Jerrold Electronics, Catel, Antec, Sprint North Supply & Monroe Electronics. Wendell is a past president and 11-year board member of the National Society of Cable Telecommunications Engineers (SCTE) and the founder of the SCTE Heart of America Chapter. He served for 18 years on the Board of Directors for the Missouri Cable TV Association and the Mid-America Cable TV Association. In 1994 Wendell was inducted into the distinguished Cable TV Pioneers group. He is the recipient of numerous industry awards including 1987 SCTE National Achievement Award, 1994 SCTE Member of the Year, & is a SCTE Circle of Eagles recipient. In 2001 he was inducted into the SCTE Hall of Fame and noted as an icon in the industry. In 2014 the Cable Center in Denver recognized Wendell as a cable industry stalwart. The SCTE Heart of America Chapter recently established a new award to be presented annually named the Wendell & Ruth Woody Founders Award. Wendell was a member and former Deacon of Northminster Presbyterian Church. Wendell is survived by his wife of 60 years, Ruth (Akers), sons Stuart (Brian) & David (Teri), grandchildren Beth & Ben, brother Fred (LaRu), brother in-laws Bobbie Allenbrand & Frank Akers (Elaine), sister in-law Mary Ann Lowary & many nephews & nieces. Wendell was preceded in death by his parents, brothers Verlyn & Gary, & sisters Lodema Allenbrand & Pearl Meyer. Visitation: 5:00-7:00 PM Friday evening, April 10th at the Northminster Presbyterian Church, 1441 NE Englewood Rd., Kansas City, MO 64118. Funeral Service will be Saturday, April 11th at 10:00 AM at Northminster. Graveside services will be Sunday, April 12th at 3:00 PM in the Grandview Cemetery, Albany, MO. In lieu of flowers the family suggests contributions to Northminster Presbyterian Church or the Heart of America SCTE Chapter - c/o Treasurer 13008 N Stark, Liberty MO 64068. Arrangements: Roberson- Polley Chapel, Albany, MO. (660) 726-3400. Online Condolences: www.robersonpolleychapel.com

To plant trees in memory, please visit our Sympathy Store.
Published by Kansas City Star on Apr. 10, 2015.
MEMORIAL EVENTS
Apr
10
Visitation
5:00p.m. - 7:00p.m.
Northminster Presbyterian Church
1441 NE Englewood Rd., Kansas City, Missouri
Apr
11
Funeral service
10:00a.m.
e Northminster Presbyterian Church
Apr
12
Graveside service
3:00p.m.
Grandview Cemetery
, Albany, Missouri
Funeral services provided by:
Roberson-Polley Chapel - Albany
GUEST BOOK
14 Entries
Wendell been terrific Cousin. He gave me apportunity to write Woody book. Hwas inspiration to get our Woody Acestors in History. Our best to Ruth,Sturat, David & Terri, Beth, Ben. Thanks Wendell for memories.
Leland & Sandra Caster
April 15, 2015
So sorry to hear about Wendell's death. My thoughts and prayers will be with you, Ruth and the family. I am so thankful for the friendship we had through the years. Marcia Martin (Colorado)
Marcia Martin
April 15, 2015
Wow...sad to hear that Wendell is gone. I initially met him in the 1980's while he was at CATEL...I too have been in the CATV industry (and an SCTE member) for many years....so, I can tell you that we will all sadly miss him! He was a gentle person, genuine and heartfelt with everyone he met and a significant contributor to our Industry. RIP Wendell. Enzo D'Agostini (Videotron Canada, COX Communications, COGECO Cable)
Enzo D'Agostini
April 14, 2015
I am grateful for the life of Mr. Woody. Thanks to his service and to the service of others in our armed forces, my family and I have been able to lead our lives in freedom and peace.
Bob
April 12, 2015
What a terrific friend and mentor. Wendell you will be greatly missed by so many of us. I always looked forward to your smile. Thank you for being you in an industry where we seem to become one big family. Rest in peace Wendell.
Brenda Stottler
April 11, 2015
Always upbeat and smiling. A good friend and former associate. Thanks for the memories.My best to Ruth and the family.
Tom Olson
Thomas olson
April 11, 2015
Wendell was a great man and Industry representative with the rare and great ability to make everyone feel special and important. I met no one in the Industry that I was more fond of or more joyful to see. I will miss you.
Steve Day
April 10, 2015
Great man, great career. Appreciated the opportunity to work with you at Antec and the reference you provided for my Senior Member status in the SCTE. 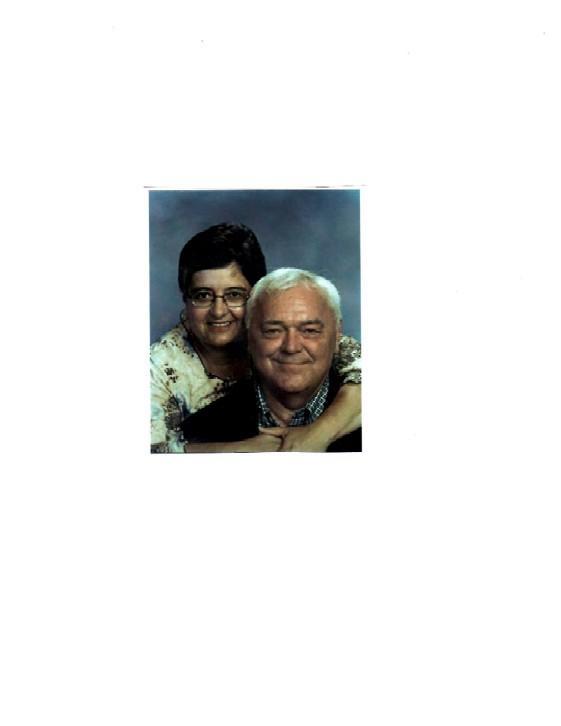 Always there when I needed him, a resource of support that I have come to depend on and will surely miss. A friend, a mentor, and someone that I have the utmost respect for. Wish I could be more like him.
Steven Dyche
April 10, 2015
Wendall you will be missed throughout the cable industry; always smiling, always willing to help. An encyclopedic knowledge of the business and contacts from coast to coast. I am proud to have worked with you and more importantly have called you my friend. R I P
Jim Oldham
April 10, 2015
Woody enriched the lives of everyone he met, he will be missed but remembered for the great man he was,
Deane Olmsted
April 10, 2015
Thanks for the memories Wendell!
Cable was fun and I have a lot of memories of you and our struggle to make the industry the best.
Ray Tyndall
April 10, 2015
Although a successful businessman, Wendell will be most remembered for his love and devotion to family and friends. He will be missed by all who came to know his selfless and compassionate spirit. Please accept my condolences. May the God (Ps. 83:18) provide the comfort and peace during this difficult period. - AHJr.
April 10, 2015