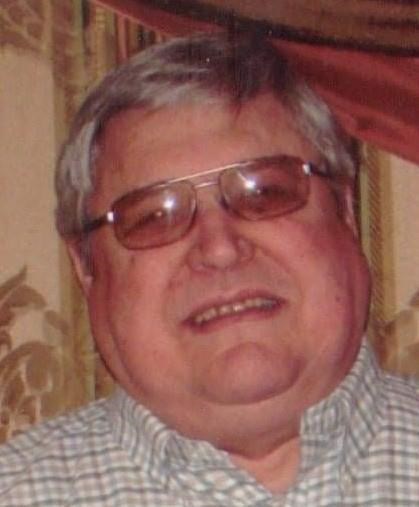 Edward Schriner
Kearney resident, 76
KEARNEY - Edward E. Schriner, 76, of Kearney died Wednesday, Nov. 11, 2020, at CHI Health Good Samaritan in Kearney.
Private family services will be held at a later date.
Interment will take place at Fort McPherson National Cemetery near Maxwell.
O'Brien Straatmann Redinger Funeral and Cremation Services in Kearney is in charge of arrangements.
--
Edward Eugene Schriner was born Sept. 22, 1944, in Campbell to Wilbur and Geraldine (Reese) Schriner.
He received his education from Franklin High School, graduating with the class of 1963.
Ed proudly served in the United States Army from 1963 until his honorable discharge in 1966.
In 1967, he was united in marriage to Connie Scott and to this union two sons, Edward Jr. and Steve, were blessed. The couple divorced in 1983.
He worked at several local grain elevators for many years. Ed also lived in Taylor, Red Cloud, Wilcox and later Holdrege where he was employed at Becton-Dickenson for many years.
Ed married Doris Schierling in 2000 and remained in Holdrege until their divorce in 2019, then moved to Kearney.
Ed was a member of the American Legion Post, Veterans of Foreign Wars and the Eagles.
He loved to golf, garden and work on numerous handyman projects around the house. Ed also enjoyed traveling to Arizona in the winters.
Survivors include his sons, Edward Schriner Jr. and wife Amber of Costa Mesa, California, and Steven R. Schriner of Kearney; brothers-in-law, Robert Hauver of Upland and Roger Flesner of Lincoln; as well as many nieces, nephews and extended family and friends.
Ed was preceded in death by his parents; sisters, Linda Hauver and Bonnie Flesner; and one niece, Glenda Manser.
Memorials are suggested to the family for future designation.
Visit www.osrfh.com to leave condolences online.
To plant trees in memory, please visit our Sympathy Store.
Published by Kearney Hub on Nov. 13, 2020.
MEMORIAL EVENTS
No memorial events are currently scheduled.
To offer your sympathy during this difficult time, you can now have memorial trees planted in a National Forest in memory of your loved one.
Funeral services provided by:
O'Brien-Straatmann-Redinger Funeral Home
GUEST BOOK
0 Entries
Be the first to post a memory or condolences.