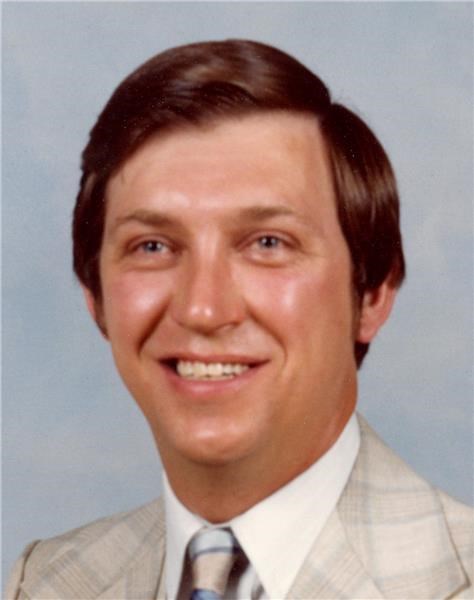 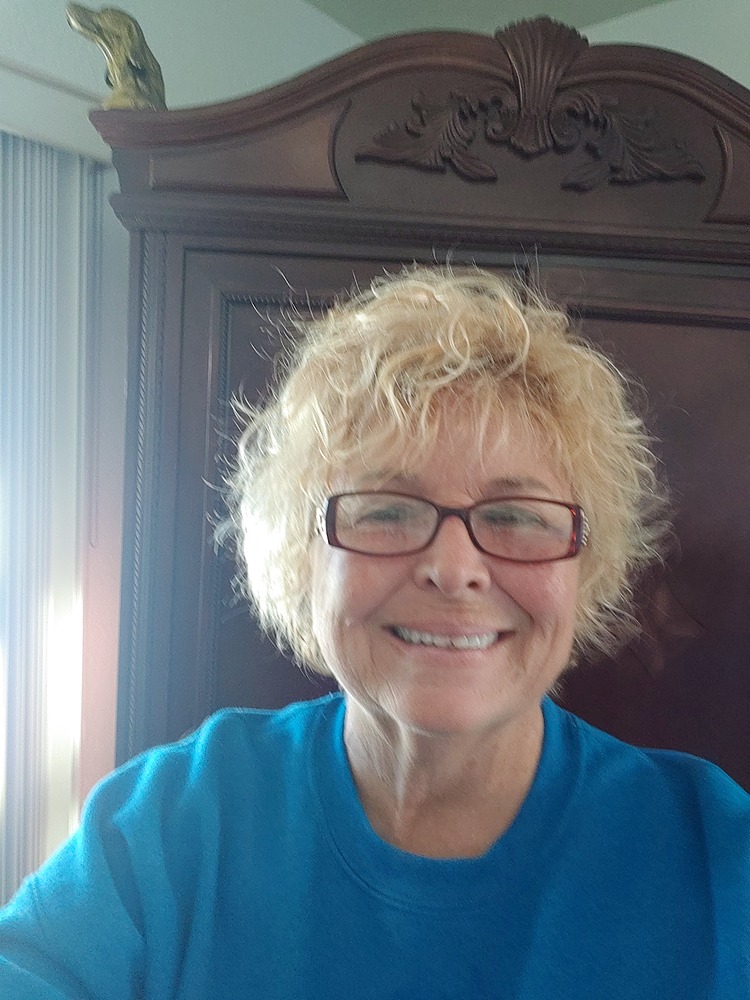 Joan, I'm so very sorry for your loss. My memories are from our Junior and High School days. He always made me laugh and he was such a great friend. He was always willing to talk and help me if I needed it. Such a caring giving young man. He certainly accomplished alot in his life. Loving his family and friends. God's peace and comfort to you and your family. My deepest sympathies to you.
Cindy Wind Dutton
February 20, 2021
Dear Joan and family. We are so sorry to hear of Galen's passing. May God wrap His loving arms around you and give you peace and comfort. Because of Jesus, this is not the end. ❤❤
Sandy Mason
Friend
February 19, 2021
May your hearts soon be filled with wonderful memories of joyful times together as you celebrate a life well lived.
Linda Hunt(Mead)
Family
February 19, 2021
Our heartfelt sympathies to Joan and the entire Morris family. Well done good and faithful servant. Dennis and Jean McGee
Jean McGee
Acquaintance
February 19, 2021