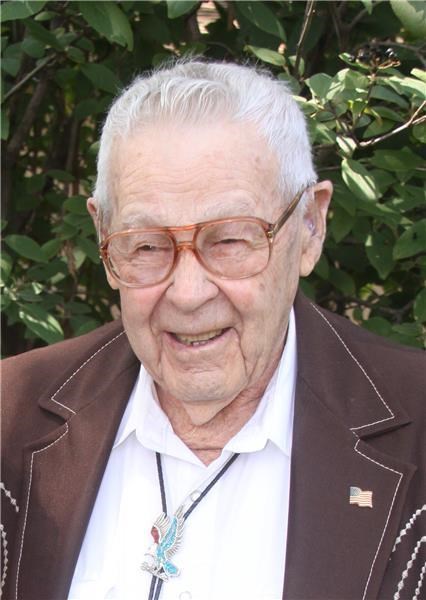 BORN
February 23, 1922
DIED
November 13, 2020
OMAHA - Jay H. Rowland Jr., 98, of Fremont died Friday, Nov. 13, 2020, at Methodist Hospital in Omaha.
A memorial service is pending and there will be no visitation. Interment will be at Overton Cemetery with a private family service.
Moser Memorial Chapel in Fremont is in charge of arrangements.
--
Jay was born Feb. 23, 1922, in Davenport to Jay H. and Anna (Rathsach) Rowland.
Jay moved with his parents to Overton in 1929 and finished his school years there, graduating in 1941. Jay was an athlete in track and basketball, lettering his freshman year, and helping Overton win many conference meets and place in the Nebraska State Basketball Tournament.
Jay enlisted and served in the U.S. Navy from October 1942 through March 1946, where he had the rank of aviation ordnance man first-class. Jay was a member of the Overton American Legion, Veterans of Foreign Wars and First Baptist Church of Kearney.
Jay married Lona (Kruger) on Sept. 28, 1947, in Gibbon. Jay and Lona made their home on the farm northeast of Overton, where they raised their family and lived for more than 50 years. Jay farmed and was also a district sales manager for various seed corn companies until he retired in 1989. In retirement, Jay and Lona traveled to visit family in the U.S. and Germany, and spent many hours doing genealogy. They moved to Fremont in September 2015 to be near family.
Survivors include his wife, Lona; daughters, LuAn (Verne) Thomas and Cindy (Tom) Sunderman; sons, Rod (Mary) Rowland and Kirk (Patti) Rowland; eight grandchildren; four stepgrandchildren; 13 great-grandchildren; and seven stepgreat-grandchildren.
He was preceded in death by his parents, two sisters, a brother, a son and a great-grandson.
Memorials are suggested to Gideons International at https://www.gideons.org/donate.
Visit www.mosermemorialchapels.com to leave condolences online.
To plant trees in memory, please visit our Sympathy Store.
Published by Kearney Hub on Nov. 19, 2020.
MEMORIAL EVENTS
No memorial events are currently scheduled.
To offer your sympathy during this difficult time, you can now have memorial trees planted in a National Forest in memory of your loved one.
Funeral services provided by:
Moser Memorial Chapel Funeral & Cremation Services
GUEST BOOK
3 Entries
Dear Lona and Family, We are so sorry to hear of your loss. Jay was a great man and good friend. He will be missed by many.
Steve & Cindy Getty
December 1, 2020 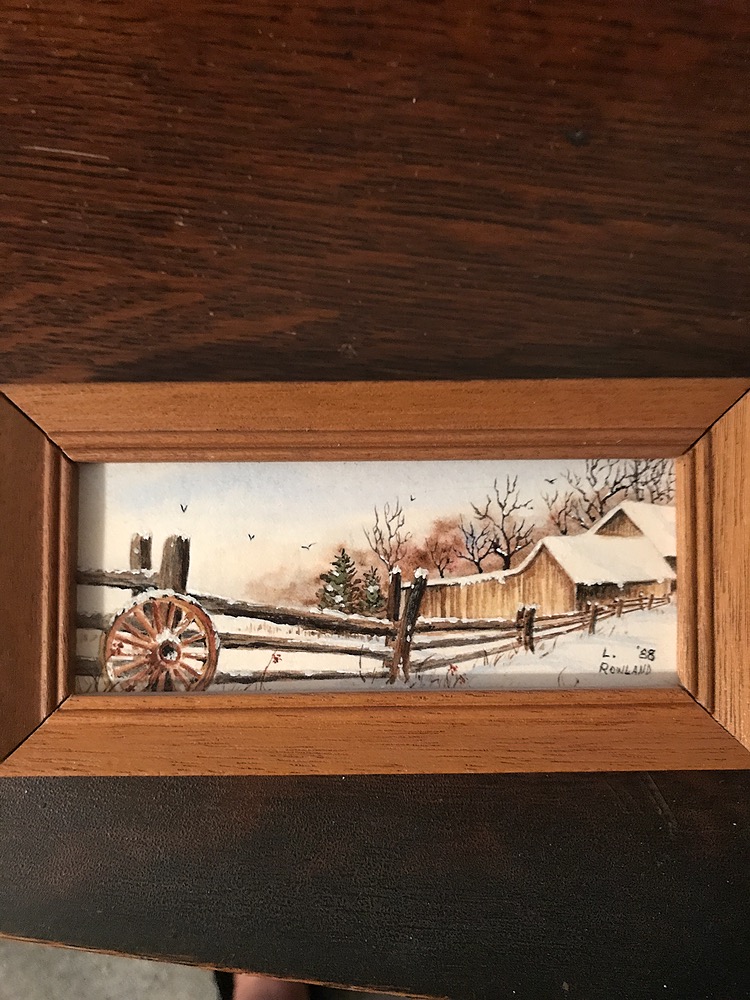 We are so sorry for your loss. We purchased some of your paintings, Lona at art in the Park, Kearney years ago. Before my parents passed, I saw she had one of your miniature paintings & asked about it. Found out your husband was seed corn salesman to my dad, Dean Robinson in Holdrege! What a small world. May you feel Gods peace and comfort during this difficult time.
Judy Piasecki
November 19, 2020
Lona and family, So sorry to see Jay passed. But he with God now. May God comfort you all at this sad time. In Christ, Carol Nielsen
Carol L Nielsen
November 18, 2020