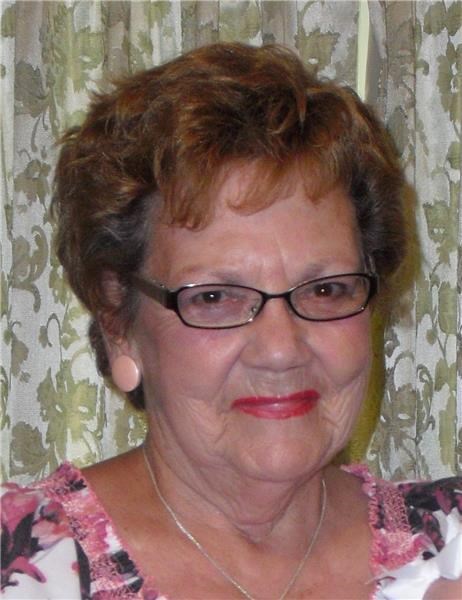 BORN
1932
DIED
2021
HOLDREGE - Norma Jean Wickham, 88, of Axtell, formerly of Arapahoe, died Tuesday, Feb. 16, 2021, at Phelps Memorial Health Center in Holdrege.
Visitation will be 4-6 p.m. Friday at Wenburg Funeral Chapel in Arapahoe.
Private family services will be at St. Paul's Episcopal Church in Arapahoe with Rev. Richard Moon officiating. Interment will follow at the Arapahoe Cemetery.
She was born May 14, 1932, to Frank Colburn and Alma Sophia Louise (Stagemeyer) Paxton.
She married Harold Dean Verbeck on March 18, 1951. They divorced in 1974.
She married Dr. Donald William Jones in 1976 in Holdrege 1976. He preceded her in death on July 14, 1982.
She married Eldon Earl Wickham on Aug. 24, 1983. He preceded her in death on July 20, 2009.
Survivors include her children, DeAnn Kae Nickel of Kearney and Richard Dean Verbeck of Omaha; four grandsons; and five great-grandchildren.
To plant trees in memory, please visit our Sympathy Store.
Published by Kearney Hub on Feb. 18, 2021.
MEMORIAL EVENTS
Feb
19
Visitation
4:00p.m. - 6:00p.m.
Wenburg Funeral Home
901 8Th St, Arapahoe, NE 68922
Funeral services provided by:
Wenburg Funeral Home
GUEST BOOK
6 Entries
Our Aunt Norma was always warm and inviting every time we visited the farm or Arapahoe. My kids were the beneficiaries of some of the stuffed bears she use to make (and we still have both of them). She will be missed!
Patsy, Margaret, Cullen & Kerry Kimble
February 25, 2021 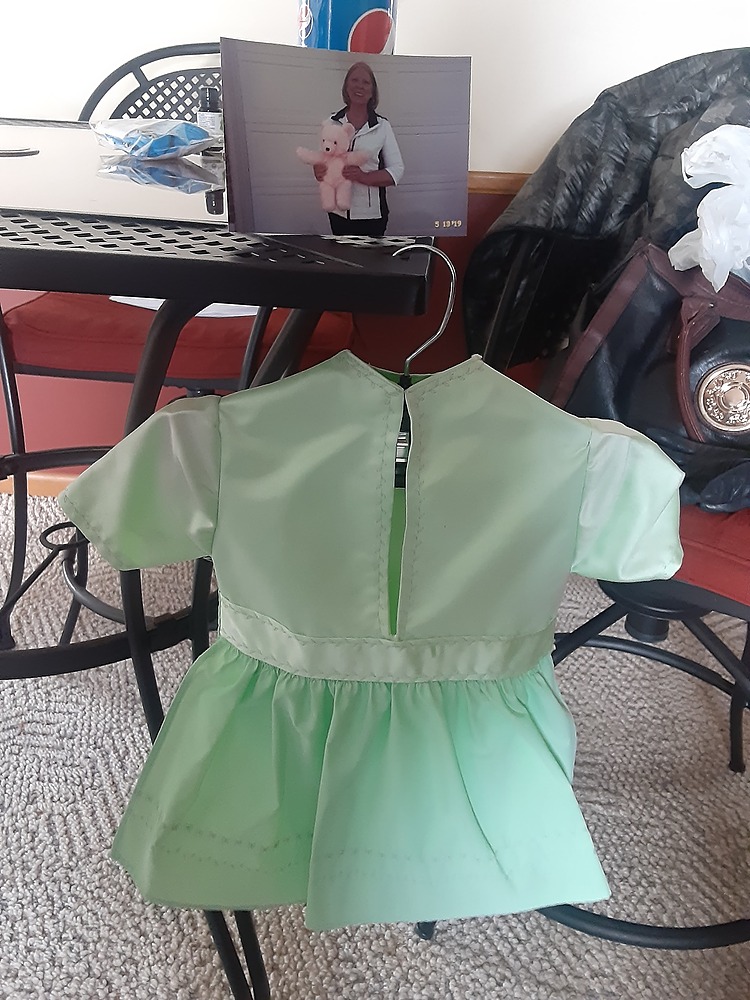 Norma was a good friend here in Axtell. She was special to me as I think I was to her also. She made me this Teddy Bear and sewed this new clothes pin hanger that I thought was almost too pretty to ues. She told me about her family but I wasn't fortunate enough to meet any of you, I just know you were loved by her. May God Bless you in your loss. My sympathies to all her family and friends. She shared my 97 year old Mother's name of Norma. She was a special lady and I will miss her!
Barbara Stutz
February 19, 2021
So Sorry to see this news. She was a wonderful person and loved the Lord. Sympathy and Prayers to DeAnn and Rickey, and their families. Tom and Patsy Jones.
Tom and Patsy
February 19, 2021
Norma was such a beautiful lady inside and out and brought so much joy to others. Jesus must have welcomed her with open arms into His kingdom. My heart hurts for you, DeAnn.
Lynn Cooper
February 19, 2021
We will always treasure memories of our trip through Europe with your mother. She was a wonderful lady and a true friend. She made us laugh so often.Her legacy will live on through the beautiful bears that she generously made for our family members. She will always be remembered and missed. The Kansier´s.
Ray and Ann Kansier
February 18, 2021 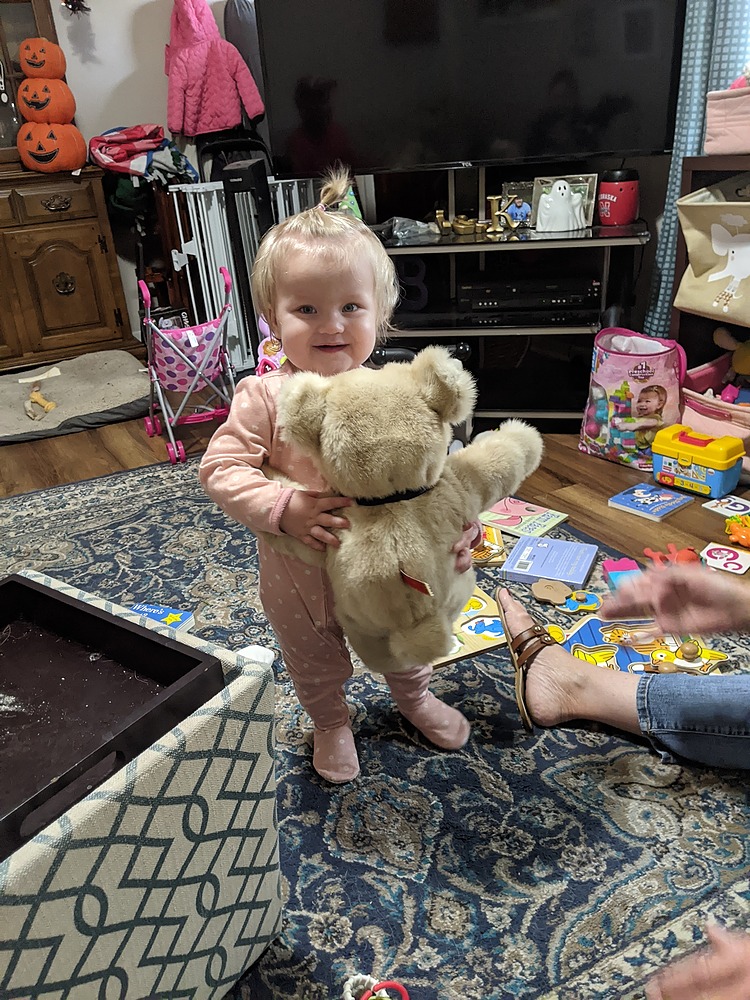 Norma was a wonderful woman and she will be missed greatly. I have wonderful fond memories of her while we were on our trip through Europe together! I will miss her laughter and smile! My daughter Chloe loves the bear she made for her. She was so generous!
Krista Baird
February 18, 2021