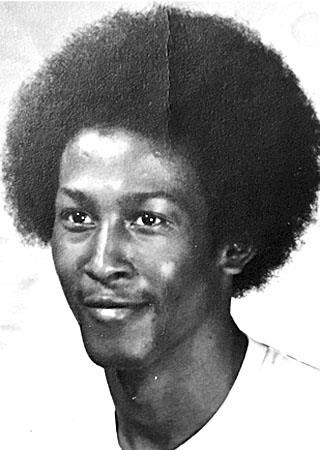 Calvin was baptized at the Greater Mt. Moriah Missionary Baptist Church in Memphis at an early age. Although he spent his school years in Memphis (Carver High School) and in Kenosha (Mary D. Bradford High School), he was a self-educated Renaissance man.

Calvin joined the Army and went airborne to become a paratrooper like our father. He also attended cosmetology school to become a hair stylist, like our father. Calvin was often reminiscent of our dad's finer qualities and felt that he was the best thing that happened to him.

Always productive, he was gifted and could accomplish most anything he set out to do. He lived his life to the fullest. Later, he lived a simple life and worked at Gateway College in Kenosha, Wisconsin.

Calvin was a man of wisdom, a protector, and an encourager. He will always be loved, but most of all since he is no longer with us, he will be missed. He leaves to cherish his memory, one daughter, Lahoma; three brothers, Alvin, Danny and Floyd; four sisters, Delores, Arssie, Evangelin and Iris; a host of nieces, nephews and cousins.

He was preceded in death by his parents, his brother, Ewell Hayden and his sister, Geraldine Fair.

A visitation for Calvin will be held on Saturday, October 16, 2021 from 11:00 a.m. until 1:00 p.m. at the Piasecki Funeral Home. Interment with full military honors will take place at 9:00 a.m. on Wednesday, November 3, 2021 in Southern Wisconsin Veterans Memorial Cemetery.