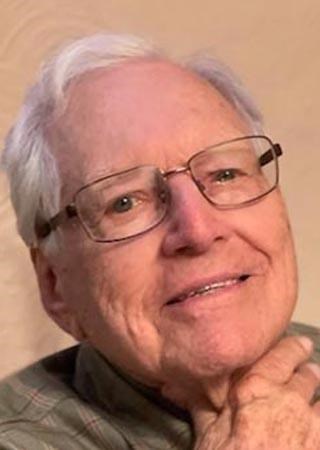 Charles H. Heide, Sr. Charles "Chuck" H. Heide, Sr. passed into eternal life on May 30, 2021. He was born on December 11, 1922, to Christen P. Heide and Anna J. (Rasmussen) Heide in Kenosha, Wisconsin. His early education was completed at Durkee School and Pike River School. Upon graduation from Kenosha High School in 1940, he continued his education at Iowa State University. In 1942 he interrupted his college education to serve in the Signal Corps attached to the U.S. Air Force. He was sent to radar school to learn installation and maintenance of radar systems on B-29 aircraft and served in the Pacific Theater on the island of Guam until his honorable discharge in 1945. Returning to Iowa State, in 1947 he received his Bachelor of Science degree in mechanical engineering. Chuck was united in marriage to Kathryn Hinderer Heide on December 20, 1955, at Zion Evangelical Lutheran Church in Hartland, Wisconsin. They were happily married for over sixty-three years until parted by Kathryn's death in 2019. They had four children: Kathryn (Tim) Thompson, Krista (Lloyd) Reck, Charles, Jr. (Ann) Heide, and Paula (Louis) Heide-Poggenburg. Chuck is further survived by nine grandchildren, three great-grandchildren, and many devoted nieces and nephews. Chuck completed over sixty years of product design, development, and engineering with leading manufacturers of technology-based systems in the aerospace, automotive, heating and medical industries. His career spanned positions at Douglas Aircraft Company in southern California, Nash Motors of Kenosha, and Webster Electric/StaRite Industries in Racine, Wis. During his time at Webster Electric, he headed government projects, including the development of audio tape recorders and intercom units used on atomic submarines. Eventually he became the general manager of the heating division at StaRite Industries. He also operated a private consulting firm named Envisco. In 1982 Chuck had the opportunity to join Vesta, Inc. at the invitation of his mentor, Dave Munroe. At Vesta, he initiated programs for improving the efficient processing of molded and extruded silicone rubber medical components. At the age of five, Chuck was enormously impacted by the 1927 trans-Atlantic flight of Charles Lindberg. This feat inspired Chuck to become a private pilot while in his early twenties, and he owned several aircraft during his life. His other interests included photography, astronomy, travel and reading history. Chuck was a member of Bethany Lutheran Church, Kenosha, and was active in the community, serving on the board of directors for Hawthorn Hollow, a nature sanctuary and arboretum in Somers, Wis. He was committed to alternative energy projects, installing a one hundred fifty-foot wind generator and two solar arrays in Somers. In 2021, he founded the HEIDE (Heide Educational Institute for Dark Skies and Desert Environment) in southwest Texas to provide learning opportunities in astronomy and rugged terrain exploration for high school and college students. In Chuck's own words, "I am so indebted to Kathryn, my family and the many good people who made my life interesting. Thank you for all of your contributions to me." The family would like to express their gratitude to Chuck's extended family, friends and caregivers who comprised the rich tapestry and blessings of his later years.

To plant trees in memory, please visit our Sympathy Store.
Published by Kenosha News on Jun. 6, 2021.
MEMORIAL EVENTS
No memorial events are currently scheduled.
To offer your sympathy during this difficult time, you can now have memorial trees planted in a National Forest in memory of your loved one.
Funeral services provided by:
Sturino Funeral Home
MAKE A DONATION
MEMORIES & CONDOLENCES
9 Entries
Our deepest sympathy to the family of Charles Heide. Your dad was one in a million. We always loved the times we spent with your parents and we will treasurer those moments forever. Charles was always so interesting to speak with and we always learned from his wisdom. We share in your grief. You are all in our thought and prayers.
Steve and Sandy Dankert
Friend
June 19, 2021
Emma, Krista, Petra, Adam, I am sorry for your loss. Keeping you all in my prayers.
Vicky Melander
June 11, 2021
Krista, Kathy and family: My deepest sympathy to you and all of your family. Thinking of and praying for you all.
Karen Peltier
Other
June 10, 2021 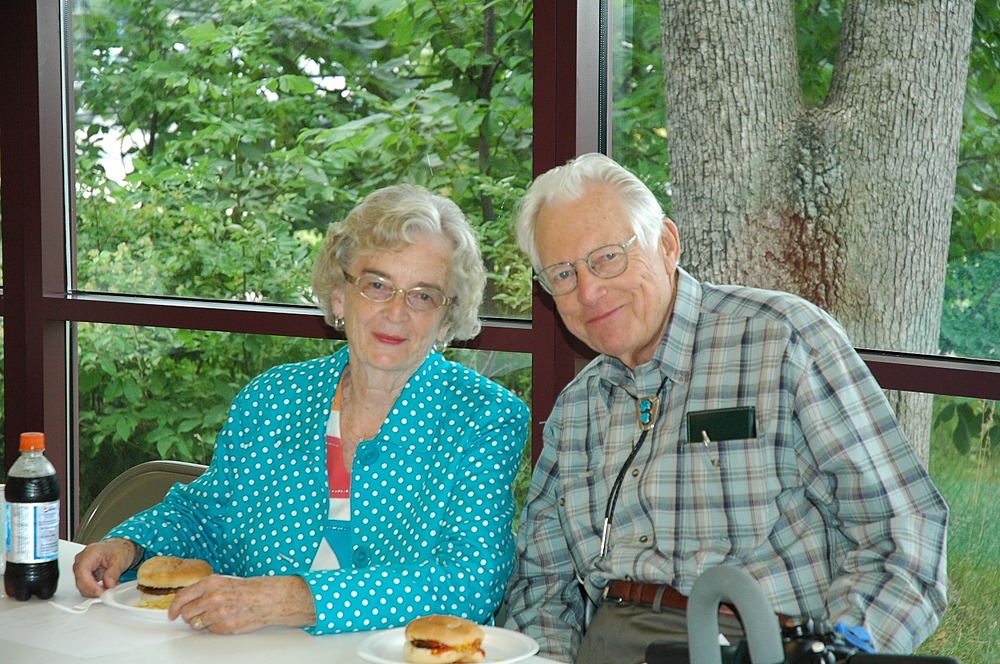 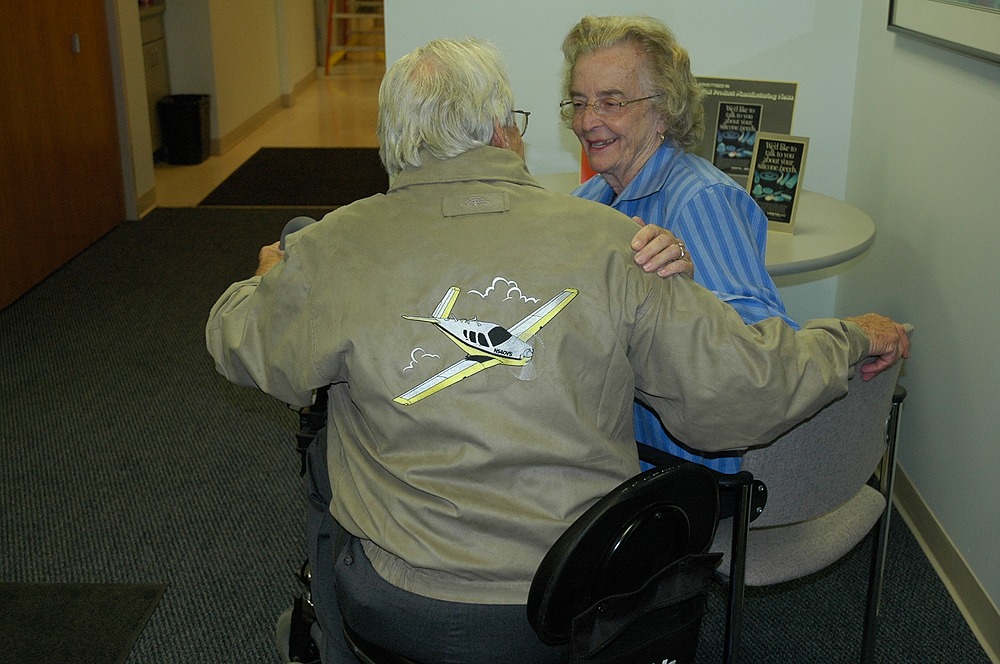 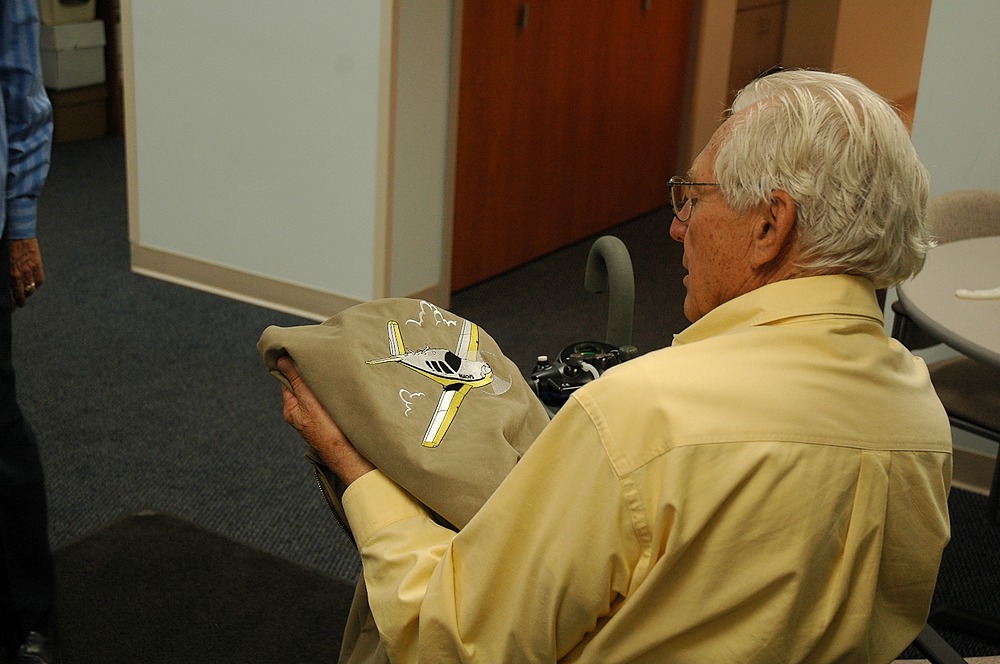 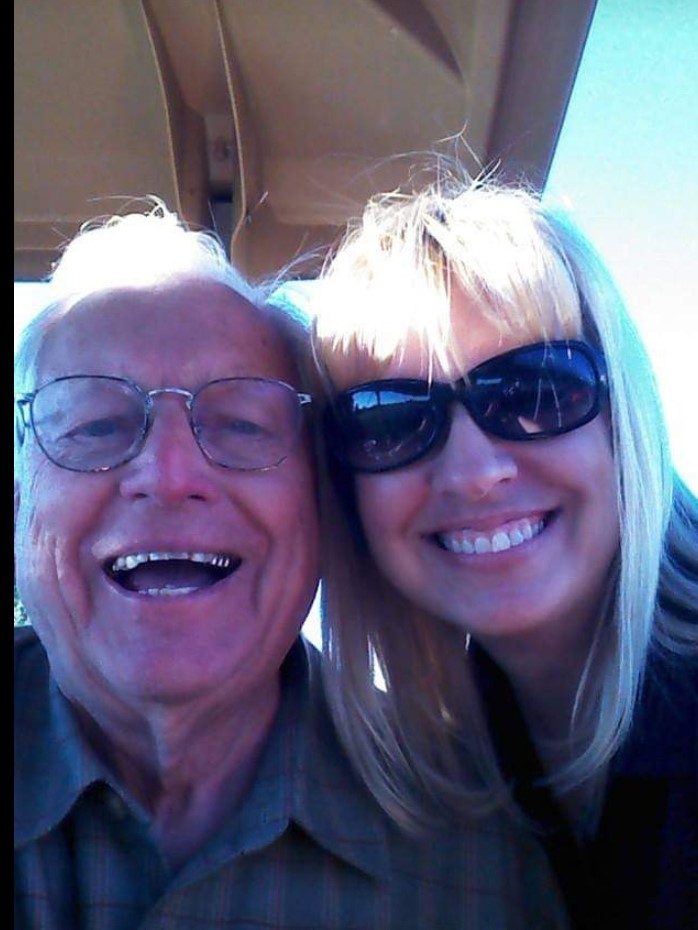 Barb Gibbons
Work
June 7, 2021
I will forever cherish Chuck's mentoring and gentle nudging to be more than I was the day before, and can honestly say I'm a better person for knowing him. Will miss him dearly. My deepest condolences to the Heide family for your incredible loss.
Barb Gibbons
Work
June 7, 2021
So glad to have known and enjoyed him. He always had such interesting stories to telll us and new educational facts to enlighten us. He will be greatly missed by everyone who knew him
Judie Longrie
Family
June 6, 2021
Showing 1 - 9 of 9 results