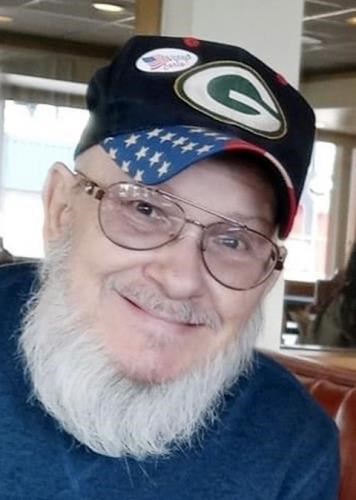 Don was born on September 16, 1955 in Milwaukee, the son of the late Donald Stichert and Barbara (Eddy) Bullock. He was educated in the schools of Kenosha, graduating from Tremper H.S. He served in the U.S. Air Force for 20+ years, retiring as a Master Sergeant. Don married Cindy Elrod on February 17, 2001 in Texas. His hobbies included riding his motorcycle, cheering for the Packers, playing pool and cribbage, collecting guns and knives, telling jokes, but most of all spending time with his family and friends.

A celebration of life will be held on Saturday August 21, 2021 at Kenosha Funeral Services from 10:00 AM-12:00 Noon, with Military Honors and memorial services to follow at 12:00 Noon.

In lieu of flowers, memorial donations to the Wounded Warrior Project at https://www.woundedwarriorproject.org/ would be appreciated.