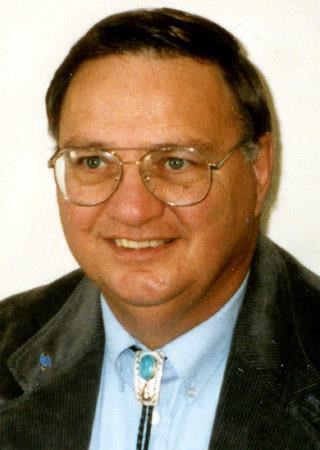 On Monday, May 24, 2021, James William Dowell, 83 years old of Pleasant Prairie, WI died peacefully at Froedtert South Pleasant Prairie after a long battle with heart disease and kidney failure. Jim was a complicated, funny, smart, competitive guy who knew a lot about a variety of subjects and loved to take an opposite opinion, especially with politics.

He was born June 6, 1937, the son of the late James Archie and Lucy Ellen (Ditto) Dowell. He grew up in Peoria, IL where he attended Manuel High School. He graduated with a Bachelor of Science degree from Northeastern Illinois University in 1978 and served as a radiology tech and medic in the U.S. Air Force from 1954-1964. Jim served overseas at Thule Air Base, Thule Greenland for 11 months from 1959-1960.

In August 1959, he married Mary Elizabeth Barker; they later divorced and on February 27, 1986, he married Linda Cushman in Waukegan, IL.

Jim enjoyed learning and acquiring new skills. After discharge from the Air Force, he used his training in radiology to begin a 28 year career with the Departments of Veterans Affairs Medical Centers in Radiology/Imaging departments. In 1965, Jim left the VA Hospital in Tucson, AZ to enter the fledgling field of nuclear medicine at the Omaha VA, where he excelled.

Jim greatly enjoyed his career at the VA, which inspired some of his best stories and introduced him to Linda, who worked there as a medical technologist.

Following retirement, Jim began his second career as house husband and "Mr. Mom" while Linda still worked. Since the kids were at school, he got his Real Estate Broker's license and, later, his Real Estate Appraisal license. He worked as a realtor and appraiser in southern Wisconsin and Northern Illinois until his 2nd retirement in 2005.

Jim knew how to have fun outdoors. In his younger years he was an excellent athlete. He played basketball and baseball, and had a tryout with the St. Louis Cardinals when he was 16. He was a competitive golfer who won several golf tournaments in leagues sponsored by the VA. He coached his daughters' softball teams for many years in McHenry, IL and Kenosha. He, Linda and the kids camped and hiked in the Rocky Mountains and explored the beaches of Florida and Aruba. After Linda retired, she and Jim enjoyed cruises to the Caribbean, Panama Canal, Mexico, Alaska and Hawaii.

Jim especially loved spending time with his children and grandchildren. In quieter moments, he could be found with a true crime novel in hand and a cat on his lap. He was a lifelong Chicago Cubs fan and took pleasure in rooting for the Bears while living in Packerland. He stored up a wealth of knowledge of baseball stats, he could discuss players, their teams and averages from the past 65 years. Jim was a member of the Pleasant Prairie United Methodist Church, a mason and a member of Unity Lodge #367, the Tripoli Shrine and the Kenosha Shrine Club. He loved participating in the Kenosha News Football Poll, which he won three times over the years.

In addition to his parents, Jim was preceded in death by his beloved son, Gary Dowell in 1998; and siblings, Dora Joyce Ruble, Lucy Ellen Krus, Eva Mae Hendricks, and Floyd Alan Dowell. 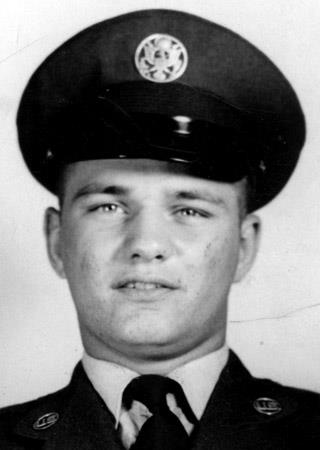 To plant trees in memory, please visit our Sympathy Store.
Published by Kenosha News from Jun. 2 to Jun. 5, 2021.
MEMORIAL EVENTS
No memorial events are currently scheduled.
To offer your sympathy during this difficult time, you can now have memorial trees planted in a National Forest in memory of your loved one.
Funeral services provided by:
Proko Funeral Home
MAKE A DONATION
Please consider a donation as requested by the family.
MEMORIES & CONDOLENCES
0 Entries
Be the first to post a memory or condolences.