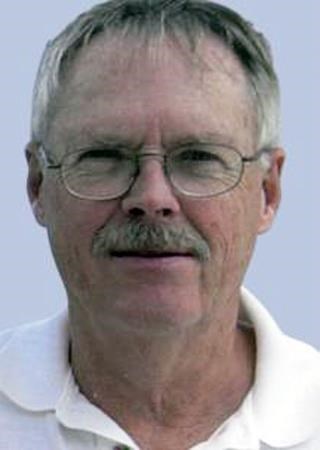 John Farrell, 81, of Kenosha passed away at his home surrounded by his loving family.

John was born on August 7, 1939, in Detroit, MI, the son of the late James and Elizabeth (Millenbach) Farrell. He was educated in the schools of Elmhurst, IL. John married Barbara Delinck on February 23, 1963, in Chicago. He was self-employed at Firestone Tire & Service for many years, also owning and operating AAMCO Transmission throughout the years. He was a member of St. Mark Catholic Church. His hobbies included golfing, cheering for the Bears, but most of all spending time with his family and friends.