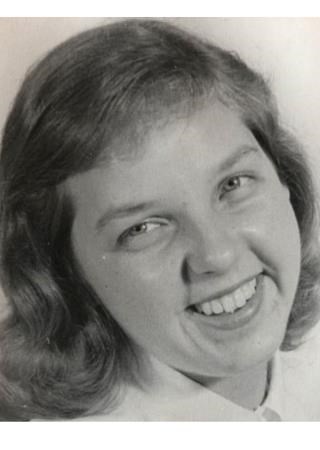 MADISON - M. Jeanne DeRose, age 84, passed away on June 17, 2021. Jeanne was born on June 10, 1937, in Kenosha, Wisconsin, the daughter of Rollin and Edna (Grubel) Hansen. She loved her family, her friends, and collecting people around her. Jeanne graduated from Mary D. Bradford High School (Kenosha) in 1954 and from Milton College in 1958 (English). She met her love and life partner, Paul Amadeo DeRose, in Madison, and they married in 1961 on her birthday, in Kenosha, where they had both grown up.

Jeanne worked on many projects, mainly centered on writing, organizing, and friends. She was initially employed by the Kenosha News and the Milwaukee Journal. She worked with the Institute for Research on Poverty (UW), was writer and editor for Mass Transit Planning Unit of the WI DOT, and worked with Harout Sanasarian, a Democratic Assemblyman from Milwaukee. She was involved in the Community Cable cooperation project in Milwaukee and, in later years, ElderCare of Dane County.

Jeanne was involved in numerous community and political activities. She was President of the Lake Wingra Community Council and Spokesperson for the WI Coalition for Balanced Transportation. In 1976 she became involved in the presidential campaign for Jimmy Carter, which she loved as a grassroots organization that ran out of the old train station office on West Washington Ave. That year, she was the WI Democratic Party Secretary, Delegate to the Democratic National Convention, and an Elector. In 1988, she was a WI delegate for Al Gore at the Democratic National Convention. She continued working on campaigns, favoring grassroots methods that involved local communities and knocking on doors across the state. She and her friends were members of the National Women's Political Caucus, and in 2001 she represented the NWPC at their Women in Politics Empowering Women in the Political Process conference in WI.

Jeanne had a big heart and spirit. She mainly liked to gather people to sit and talk around her. She was feisty, and a sometimes fierce supporter of her friends and loved ones. She enjoyed going to WI art shows or garden stores with her sisters, with her purchases always reminding her of them. In later years, she adopted two large (over 100 lbs) senior dogs and gave them each a generous, comfortable home. The family thanks Jeanne's neighbors for their patience when Otis-san and Sam went on a walkabout.

Jeanne is survived by her daughter Dr. Victoria J. DeRose (Dr. Paul J. Wallace) of Eugene, OR; sisters, Vickie M. Burton, and Judy Ann (Den) Adler, niece Morgan Burton (Rich) Schultz, and Carol (Baternik) Labashosky (Brian), nephew Eric (Shauna) Adler, and several other relatives and good friends across the country. She was preceded in death by her husband, Paul A. DeRose on May 12, 2002, as well as too many dear friends.

In lieu of flowers, the family suggests donations to a local grassroots campaign, animal shelter, or artist's coop. 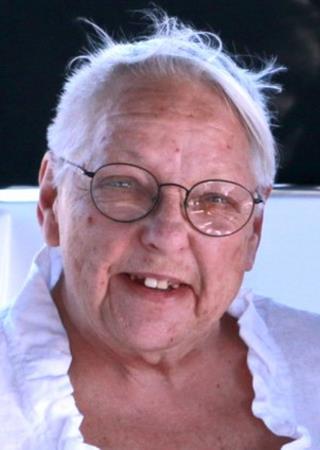