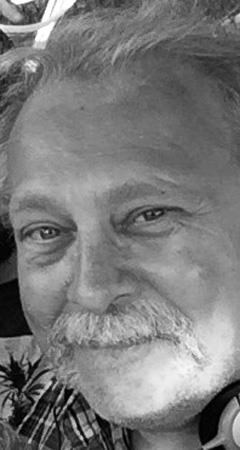 KENOSHA - Michael John Lewandowski, 63, of Kenosha, passed away peacefully, Thursday, April 22, 2021 at his residence. He was born on August 27, 1957 to the late Herman "Chet" and Mary (Teuber) Lewandowski in Kenosha. He was educated in the schools of Kenosha.

Michael enjoyed fantasy sports, listening to music, was an avid beer can collector and loved cats.

Michael was a kind and gentle soul and will be deeply missed by his family.

He is preceded in death by two siblings in infancy.

Private Family Services will be held.

To plant trees in memory, please visit our Sympathy Store.
Published by Kenosha News from Apr. 25 to Apr. 26, 2021.
MEMORIAL EVENTS
No memorial events are currently scheduled.
To offer your sympathy during this difficult time, you can now have memorial trees planted in a National Forest in memory of your loved one.
Funeral services provided by:
Bruch Funeral Home - Kenosha
MAKE A DONATION
MEMORIES & CONDOLENCES
1 Entry
Dear Harriet, Dave & Family, So sorry for the loss of your son Michael. May you find solace in your memories and love. God bless you all. Ada Koretz
Ada B. Koretz
April 26, 2021