Roger Wilbert Lehmann, 80, a resident of Kenosha, was born to Eternal Life on Thursday, Aug. 8, 2013, at Kenosha Medical Center surrounded by his loving family.

Roger was born on July 9, 1933, in Kenosha to the late Wilbert J. and Mary Idella (Belongia) Lehmann. He attended local schools and served in the U.S. Army from 1954-1956. On November 11, 1961, he married the love of his life Marilee Quilice at St. Thomas Aquinas Church.

He was employed at Ladish Tri-Clover (Alpha Laval) as a machinist for 39 years. He loved his job. He was a member of the IAM Local 34 for 50 years. Roger served as a great volunteer at Tri-Clover Credit Union, the Soup Kitchen of the Shalom Center, the INNS Program, Human Concerns Committee, and also Band Boosters. Roger loved his family with all his heart and provided a wonderful home that he took pride in. There were many camping trips and traveling with his special cousins and he was a long time Packer fan.

Roger had many health problems but he didnt let them get him down. He was a great family man. He loved spending time with his children and grandchildren and he was famous for his ability to make, build or fix anything.

He was preceded in death by his father and mother Wilbert and Mary Idella Lehmann, step brothers Donald and Norman Jessen and step mother Clara Jessen.

To plant trees in memory, please visit our Sympathy Store.
Published by Kenosha News from Aug. 10 to Aug. 11, 2013.
MEMORIAL EVENTS
No memorial events are currently scheduled.
To offer your sympathy during this difficult time, you can now have memorial trees planted in a National Forest in memory of your loved one.
Funeral services provided by:
Casey Family Options Funerals and Cremations - Stephen P. Casey, Owner
GUEST BOOK
18 Entries
Dear Marilee and family ... I am so very sorry to hear about Roger's passing...I send all of you a big hug and keep you in my thoughts and prayers...I think about all the great times as neighbors on 46th avenue...I hope all is well with youor family..I send my love to all of you to help you get through this difficult time! If anyone wants to keep in touch i would love to hear from them...my email is [email protected] phone 480 217 3656
Deborah Higginbottom ( Malzahn)
August 24, 2013
Dear Marilee & Family, We are so sorry to hear of Rogers passing, our prayers are with you. Ken Glidden & Susan Egeness(Nyland)
August 18, 2013
Dear Marilee and family, So sorry to hear about Roger's passing. My thoughts and prayers are with you all at this difficult time.
Dawn Peck
August 16, 2013
Dear Marilee, our sympathy and prayers are with you and your family. We think of you and remember the fun times with your family and the Eckerts. Earth has no sorrow that heaven cannot heal. Our best to you and yours.
Sincerely, Del & Joan Beckius
Del & Joan Beckius
August 15, 2013
My Dearest, Sweetest OTHER Family~You know how very much I love you all! There are no words...other then...YES POPPA LEHMANN--LAURIE DID INDEED BREAK THE TURN SIGNAL ON THE NOVA WHILST GETTING INTO SHENNANIGANS WITH ME! there..I said it! LOVE U, LOVE U, LOVE U!!!!!Thank you for always being part of the 'village' that helped raise us ALL!
Tracy Freitag
August 14, 2013
Dear Marilee,
My deepest sypathy on the passing of your husband. As the days and weeks pass, and as you return to life's routine, I hope you continue to feel comforted by the love and support of family and friends.
Bill Duberstine
August 13, 2013 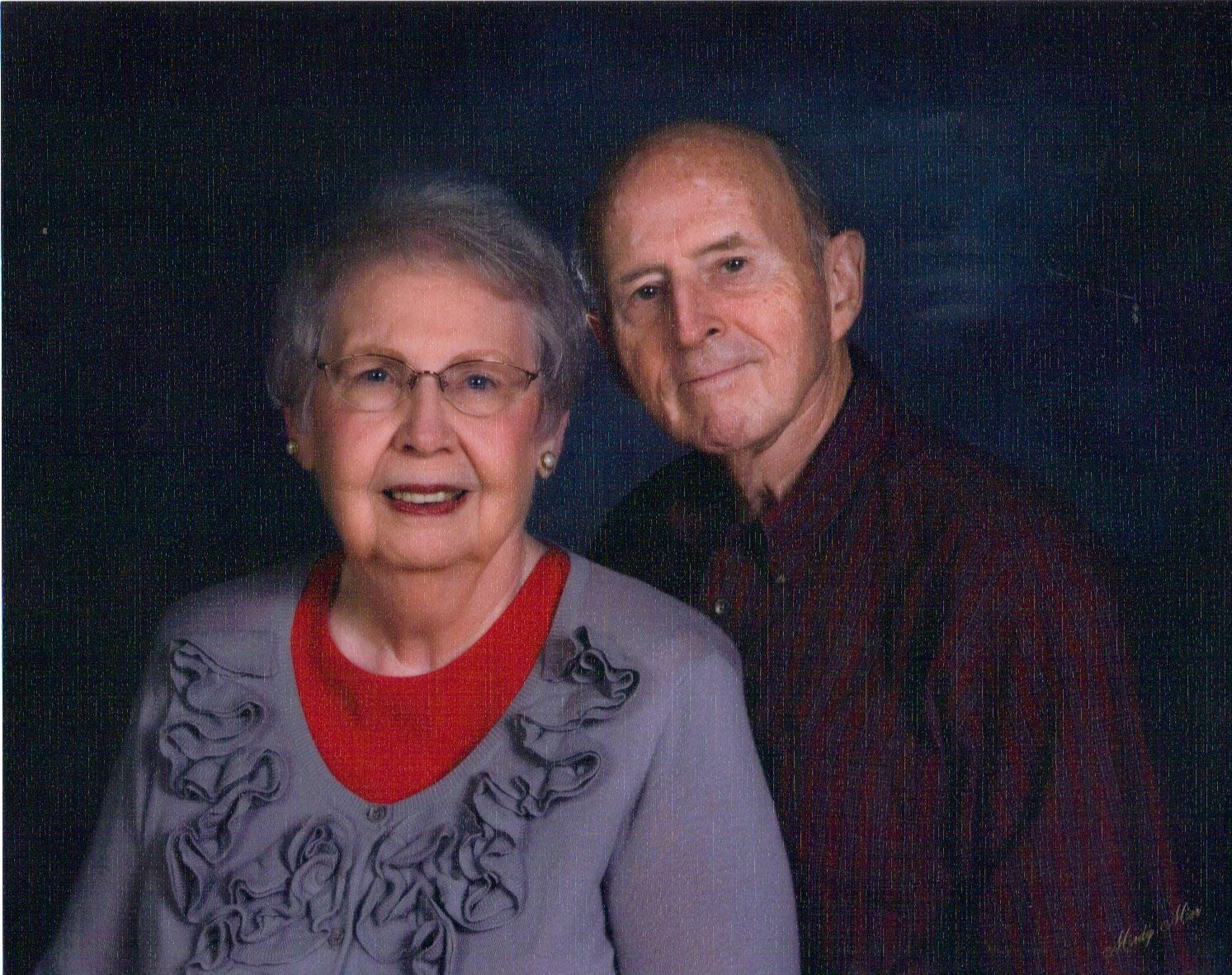 Dear MariLee, Maybe you don't remember us, but we are Bob and Barb McKinley, used to go to the Tri-Clover C.U. dinners. We thought so much of you and Roger. Please accept our condolences in your loss, know that Heavenly Father will take care of him and you will be united once again, he will be waiting with open arms to be with you and the family once again.
Bob and Barbara McKinley
August 12, 2013
Our thoughts and prayers are with you all at this time of sorrow. May the happy memories you cherish be with you always - Sending love and peace to you -
Stephanie Kanavas
August 12, 2013
Dear Marilee and family, you have my deepest sympathy. Roger was such a good man and loved you all so much.
Shirley (Rohling) Klees
August 11, 2013
Our prayers and thoughts with your family.
Gale Erskine
August 11, 2013
Marilee & Family,
So sorry to learn of Rogers passing. Our thoughts & prayers are with all of you.

Roger and Judy Horne
August 11, 2013
Dear Marilee and family, please accept my most sincere sympathy at the loss of Roger! He was such a wonderful and kind man and will be missed by many. I am sorry I will not be able to be with you at the funeral but I count money for St. Mary's on Monday's at the bank. We love and support you at this time Marilee!
Sharon Corrao
August 11, 2013
Dear Marilee and Family. My heart goes out to you all at the loss of your husband/father/grandfather. Roger was a good family man. You were blessed to have him in your lives. Bless you Marilee for carry for him all these years. you are an angel and now Roger is an angel watching over you. May you find comfort in knowing that he is out of his body that caused him so much strife. May you find peace and comfort in your good memories of your lives together. Below are words that help me. I hope they help you. Sorry we can't be there with you but our thoughts and prayers are with at this difficult time. Judy and Jerry.


"Those who live no more still echo
Within our thoughts and words,
And what they did has become
Woven into what we are."
Judy Testard- Bauer
August 11, 2013
A one of a kind dad and family man. Our thoughts go out to the family.
Gary Powell
August 10, 2013
Dear Marilee and family, We are so sorry to hear of Roger's passing. May you have comfort in knowing that old friends are thinking of you all.

After Glow
I'd like the memory of me
to be a happy one,
I'd like to leave an afterglow
of smiles when life is done.
I'd like to leave and echo
whispering down the ways,
Of happy times and laughing
times and bright and sunny days.
I'd like the tears of those who
grieve, to dry before the sun
Of happy memories that I leave
When life is done.
Joyce & Ozzie Sorensen
August 10, 2013
Dear Marilee we are so sorry for your loss. You are an inspiration to all with your dedication in caring for Roger. We will be on vacation net week and sorry we will miss the funeral. Blessings to you and your family
Deacon Ron & Gail Lesjak
Deacon Ron & Gail Lesjak
August 10, 2013