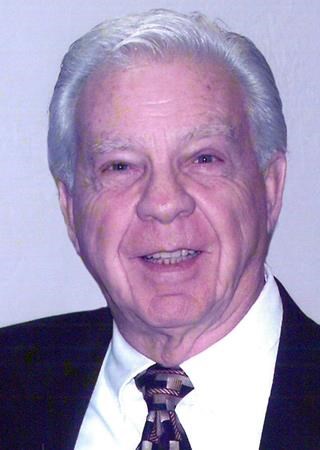 Sam was born in Cherry, IL on December 31, 1931 to the late Joseph and Anna (nEE Gaziano) Graceffa. He went on to faithfully serve our Country with the United States Navy in the Korean War for nearly 4 years. On April 11, 1959 at St. William's Catholic Church in Chicago, he was united in marriage with the love of his life, Yolanda (nee Mancini).

After returning from the war, Sam joined the Racine Fire Dept. until 1962, when he left to own and operate Shorecrest Barber Shop until 1972. Following, Sam became a production operator for SC Johnson Wax, retiring in 1992 after 20 years of service.

Sam was a longtime member of St. Lucy Catholic Church, Roma Lodge, Navy Club Ship 60 and the SC Johnson 20 year & Archery Clubs. Among his interests, he enjoyed fishing and hunting at his cabin in northern Wisconsin, and traveling domestically and internationally with Yolanda. He enjoyed watching the Green Bay Packers and Chicago Cubs, especially when the Cubs won the 2016 World Series. With the great gift of gab, Sam was often socializing and sharing lifetime stories, often over a game of cards or cribbage. Above all, Sam loved & cherished spending time with his children, grandchildren and great-grandchildren. They were his everything!

Sam's Mass of Christian Burial will be celebrated on Friday, June 18, 2021 at 10:00 a.m. in St. Lucy Catholic Church, 3101 Drexel Ave. in Racine, with Rev. Thomas Vathappallil, MCBS officiating. Entombment, with military honors, will take place in Holy Cross Cemetery Mausoleum - Racine. A memorial luncheon will follow. Visitation will be in the funeral home on Thursday from 5:00 – 8:00 pm and in the church on Friday from 9:30 – 10:00 am. In memory of Sam, memorials to St. Jude Children's Research Hospital have been suggested.

A heartfelt note of thanks to Sam's granddaughter, Andrea Sommer, RN for caring for & standing by her grandfather's side to keep him comfortable when he needed it most; and to caregiver, Jennifer Counts, for the compassionate care & support given in Sam's time of need. May God bless all of you! 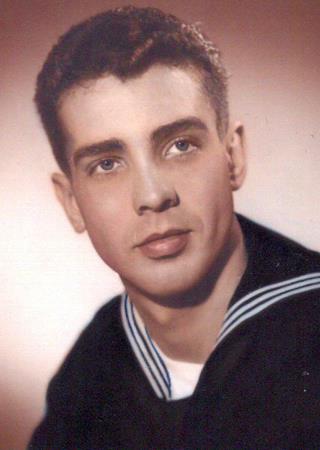