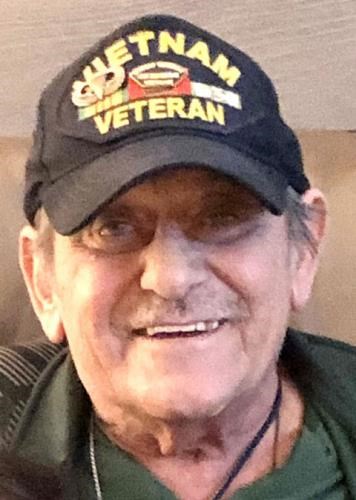 He was born on July 21, 1945 in Wimber, Germany, the only child, to the late Edmund and Walentina Maika. At the age of 10, Sigmund immigrated with his mother to the United States, after the passing of his father from cancer. On September 4, 1962, he proudly became a United States citizen.

Sigmund enlisted in the U.S. Army in 1965 and was deployed to the Vietnam War in 1967 with the 101st Airborne Division until his honorable discharge in 1968 as a rank of Sergeant.

On February 28, 1969, he married Colleen (nee McNeil). They made their home in Kenosha and raised their family. Sig enjoyed coaching his son's soccer teams, fishing and handball. He also enjoyed attending his grandchildren's sporting events and he was an avid NASCAR, Brewers and the Packers fan. He was a great conversationalist and loved talk radio.

After his service, Sigmund worked for Sears, and then Magid Glove and Safety Manufacturing Company, where he was the Vice President of Sales, retiring in 2009.

Published by Kenosha News on Jul. 28, 2021.
To plant trees in memory, please visit our Sympathy Store.
MEMORIAL EVENTS
Aug
1
Celebration of Life
1:00p.m. - 4:00p.m.
VFW
6618-39 Ave, Kenosha, WI
MAKE A DONATION
MEMORIES & CONDOLENCES
3 Entries
Sig, I am just know seeing this. I am so sorry. Please give my condolences to your family as well. Sending prayers and hugs.
Vicky (Eskola) Melander
Friend
August 3, 2021
Sending condolences to the family. Many good memories from years past. He was a great guy!!
Skip and Kathie Eppers
August 2, 2021
Sincerest condolences on your loss. God Bless! Tom Maika, Sea Bright NJ (Utica NY Majka, & Maika families in Ontario Canada) We might be related...
THOMAS JOHN MAIKA
Other
July 30, 2021
Showing 1 - 3 of 3 results