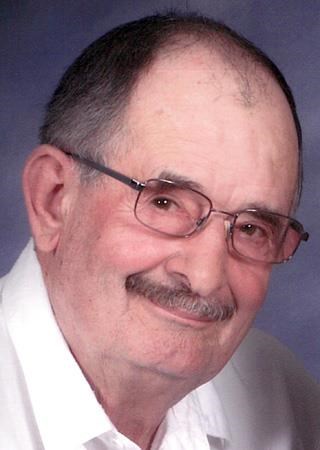 William O. Fanelli, 84, passed away at his residence, surrounded by his family, on Wednesday, May 26, 2021. He was born in Madison, WI on November 16, 1936, the son of Orlando and Caroline (nee Christensen) Fanelli. He was a graduate of Horlick High School in Racine.

Bill was united in marriage to Cynthia McCall in 1956; later they divorced, and she preceded him in death in 2012. In 1992 he was united in marriage to Diane Kortendick-Tutlewski, who preceded him in death in November of 2020. Bill spent his entire childhood in Racine but raised his family in Kenosha. He had been employed by the J. I. Case Co. for over 33 years. After retiring, Bill was employed for another 16 years by Kortendick Ace Hardware.

Bill was a member of Jehovah's Witness Kingdom Hall Spring Meadow Congregation, the U.A.W. Local #180 Retirees, and the Case 20 Year Club. He enjoyed fishing, hunting, gardening, line dancing, and wintering in Florida. At age 82, Bill was overjoyed to first meet and unite with his biological sister, Charmaine Pellitteri. One of his greatest joys and fondest memories is the family reunion of all his children and grandchildren. His greatest regret was having to bury two of his children.

His funeral service will be held in the Draeger-Langendorf Funeral Home and Crematory on Wednesday, June 16, 2021 at 11:00 a.m. Visitation will be in the funeral home on that Wednesday from 10:00 a.m. until the time of the service. Private graveside services will be held at Sunset Ridge Memorial Park.