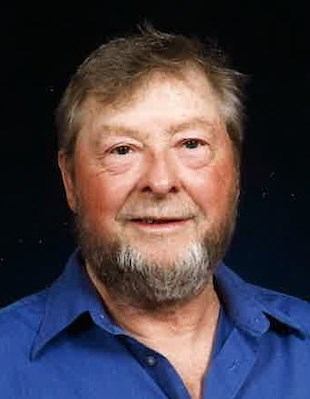 Lincoln - Arlen D. Wery, 80, passed away at home on May 19th 2021. Arlen was born on November 24, 1940 at home, in the Dyckesville area to John and Odile (Guelette) Wery. Arlen met the love of his life, Judy Tassoul at Wally's Dance. They married on April 20, 1963 at St. Mary's church in Algoma. Arlen was a dairy farmer all of his life and he never retired. He loved his John Deere tractors. His favorite tractor is his 4320 which he purchased in 1970. He also loved his Ford vehicles and encouraged his family to only drive them too. Arlen's saying, "You don't buy a Ford, you are out of the will." Along with his love for farming, his love for his family was even greater. He was an incredible man who had a wonderful sense of humor and was truly loved by everyone.

Visitation will be held on Tuesday, May 25, 2021 at St. Peter's Church - Lincoln from 9-11 am; Mass of Christian Burial to follow at 11:00 am with Fr. Edward Looney officiating. Burial will follow in the church Cemetery. Wiesner & Massart Funeral Home - Casco is assisting the family. Online condolence message may be shared at www.wiesnermassart.com.

The family would like to thank the staff at Bellin Health and Bellin Memorial Hospital - Green Bay.