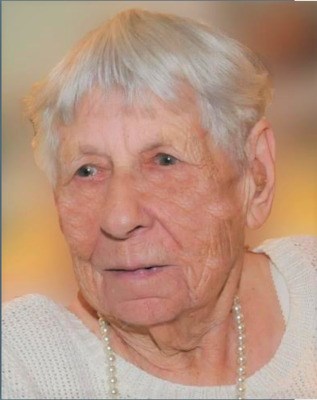 Emily (Cisler) Johnson, passed away in Evanston on Sunday, May 9, 2021, after a fall. Born on April 6, 1916, the daughter of Joe and Anna Cisler, she grew up on a dairy farm in Pilsen, Wisconsin. From a hard working farm family, at the age of 13 Emily began her job as a nanny for a Kewaunee family. At the urging of her cousin Irene Johnson, she moved to Chicago, continuing to work for a family. During WWII she was employed as radar specialist. After the war she was a TV repair person, working for Horne TV Repair in Evanston until her retirement. She was featured in the Chicago Tribune in a full-page article describing her role as the only woman employed as such in the area.

Emily was very proud of her home which she purchased with money saved in 1957. She was a devout Catholic, attending mass each day prior to going to work. She was a member of the Evanston Catholic Women's Club.

She and her husband Bill were married in 1942 at St. Mary's Church in Evanston. They were true dog lovers and were especially dedicated to their poodles. Emily was an avid sports fan, following the Packers and Cubs. She proudly wore her Cubs tee-shirt when they won the World Series. Days before she died, she asked her niece Kay Ledvina Prendergast about the 2021 Packer roster.

Emily was preceded in death by her husband and all of her 6 brothers and sister and is survived by many nieces and nephews as well as dedicated neighbors, St. Joan of Arc friends and Home Helpers care givers.

A thanksgiving of Emily's life will be held at 11 a.m. on June 26 at St. Joseph's Catholic Church in Pilsen, Wisconsin.


Published by Kewaunee County Star-News from May 25 to Jun. 5, 2021.
To plant trees in memory, please visit the Sympathy Store.
MEMORIAL EVENTS
Jun
26
Celebration of Life
11:00a.m.
St. Joseph's Catholic Church
Pilsen, WI
Funeral services provided by:
DONNELLAN FAMILY FUNERAL SERVICES
MAKE A DONATION
MEMORIES & CONDOLENCES
Sponsored by DONNELLAN FAMILY FUNERAL SERVICES.
8 Entries
Emily our wonderful neighbor of over 2o years left us for a better world. She also left a void in our lives which will be hard to replace, she was the first to welcome us in the neighborhood and was always ready to help in any situation, taking care of the cats when we were away etc.... We will miss seeing her taking morning walks, shoveling snow or mowed the lawn, even at 90 years of age when we tell her not to do it and we will take care of it. She was the neighborhood historian because of her longevity. The world has truly lost a treasure, but will live always in our hearts and memories from we learned from her.
Donald & Carin
Friend
June 24, 2021
Emily was truly a good neighbor. When I moved next door she offered two precious services to me: to mow my large front lawn in summer. and to blow the snow from my long driveway in winter. The latter was especially attractive because I had to drive to the train in the morning to get to my job in Chicago. I am a good cook and I've always cooked for myself, and I offered her home-cooked dinners in return. We both like the deal!
Eva Carol Beck
Friend
May 26, 2021 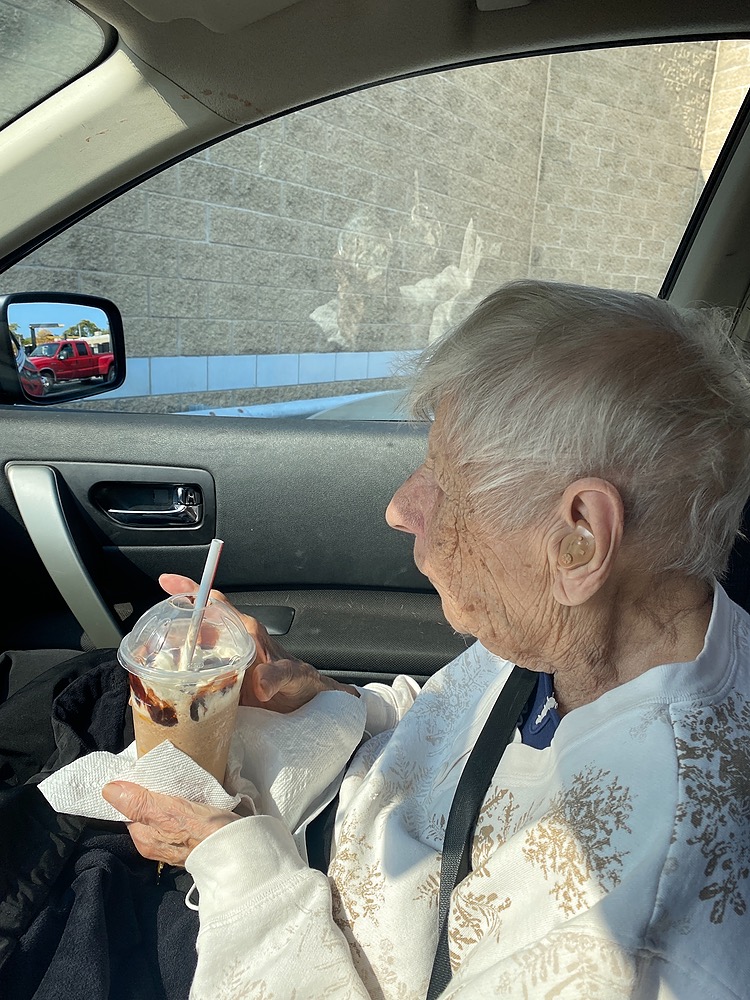 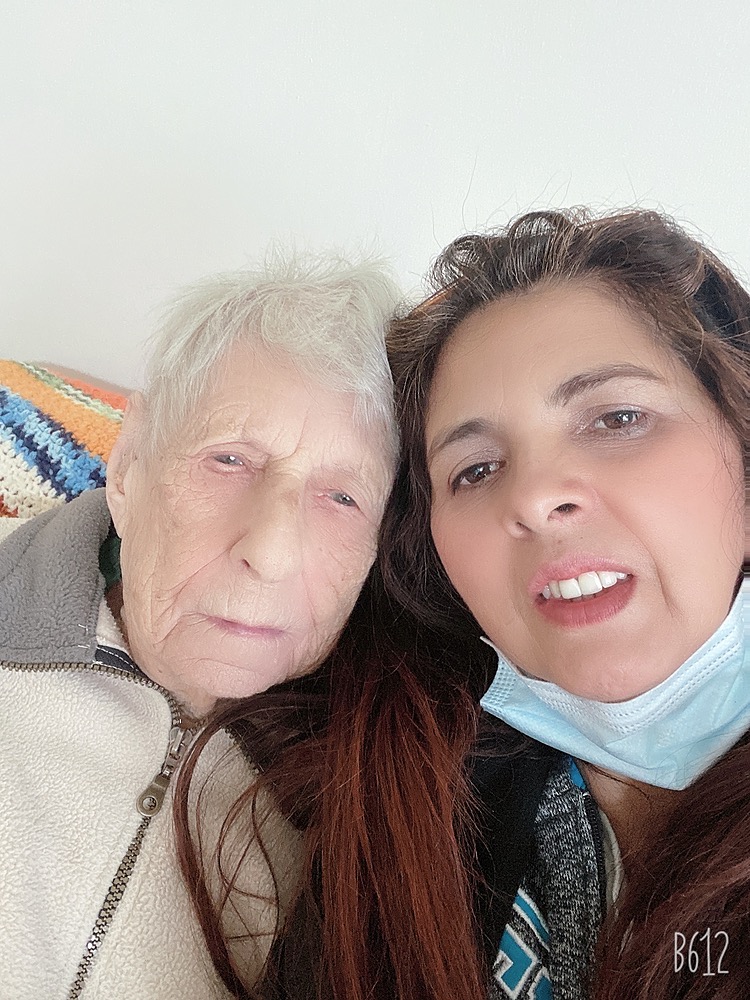 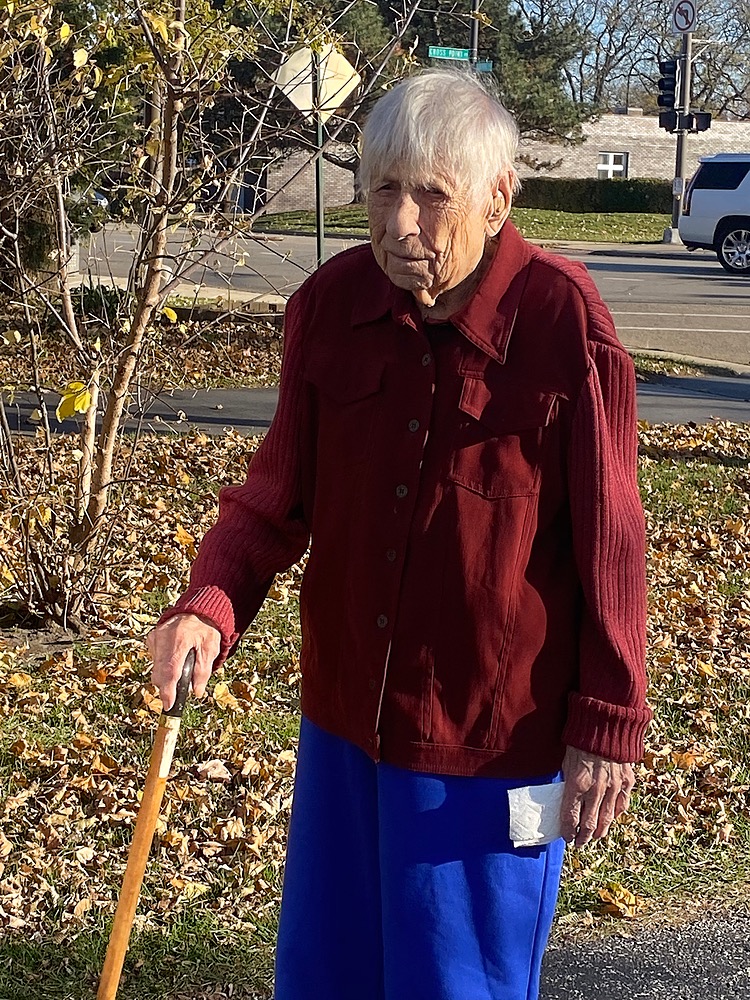 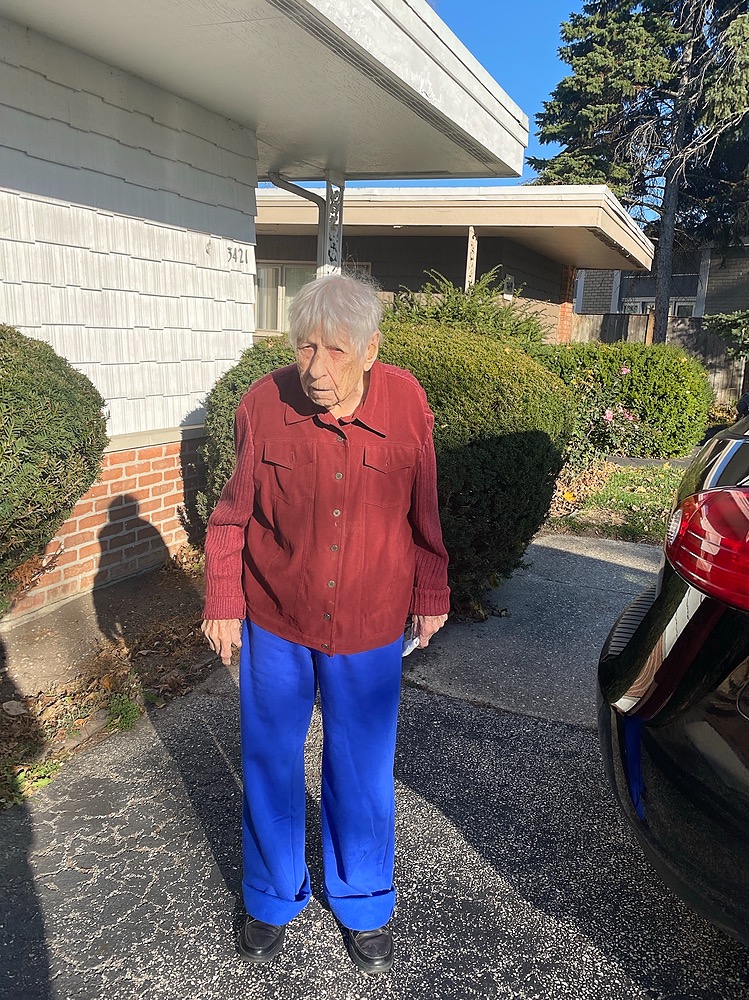 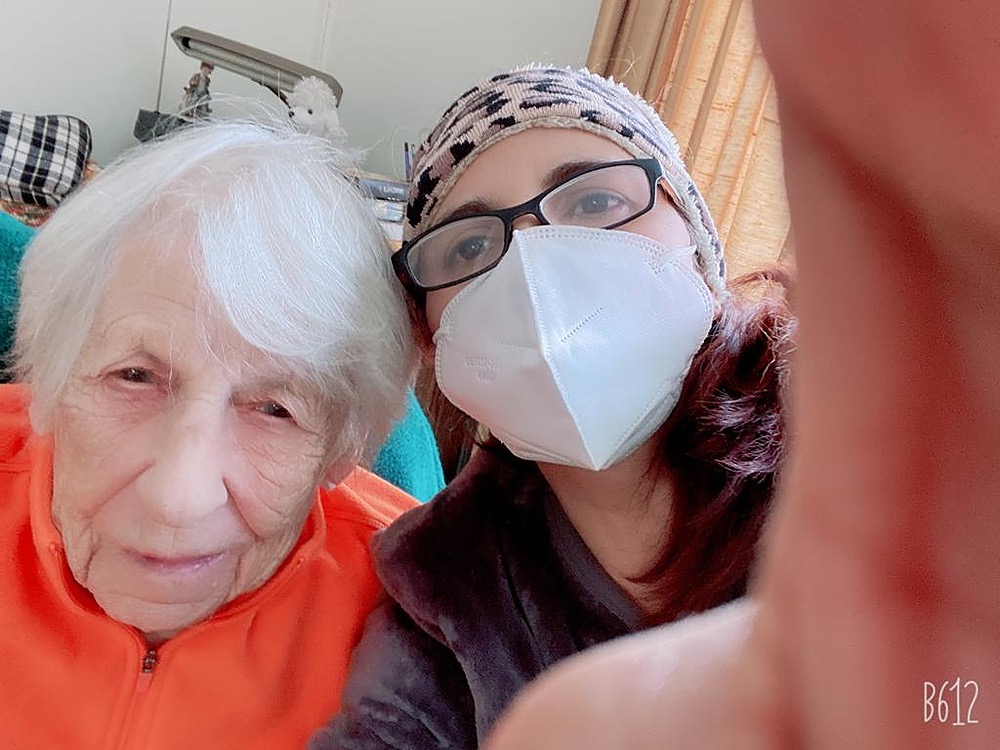 Angela Tristancho
May 17, 2021
I feel blessed to have been a part of the life of such a lovely woman. She was a spiritual, strong, and independent woman. At 105 years old; She dressed herself, fed, walked, and do everything for herself. She never complained of any pain. For me, it was a great pleasure to be by her side. She will be forever in my heart.
Angela Tristancho
May 17, 2021
Showing 1 - 8 of 8 results