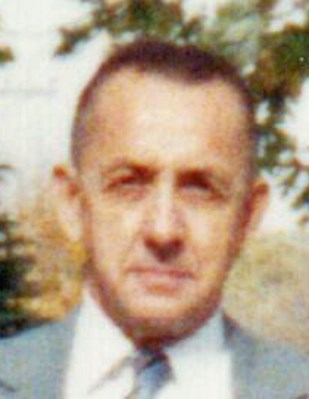 Billy's childhood was spent on the family farm. This was where his passions for gardening and canning fruits and vegetables originally began.

Whenever Billy would have even a moment of free time you would find him fishing, repairing TV's, radios or small engines in which he had an obvious gift for.

A few years after graduating from Slovan, Class of 1953, Billy joined the US Army. After returning to Algoma from the Army, Billy started his career at the Algoma Plywood.

A few short years later in June of 1965, Billy married his sweetheart, Pearl Dufek. Together they had three wonderful children. Billy taught his children the simple old ways of life and the value of keeping your word. After the children were grown and gone, Billy was able to retire and once again pursue his passions of tinkering, gardening, and canning fruits and vegetables.

He was preceded in death by his parents and one brother Roger.

There will be a public visitation, Friday, April 30, 2021 from 9:00 AM until the Mass of Christian Burial at 11:00 AM at St. Mary Catholic Church, Algoma, with Rev. Alvan Amadi officiating. Burial in St. Mary Cemetery with full military rites.

Covid-19 requirements will be established at the church.

Express your sympathy, pictures and memories of Billy on his tribute page at www.schinderle.com.

The SCHINDERLE FUNERAL HOME, Algoma, was entrusted with helping the family with arrangements. 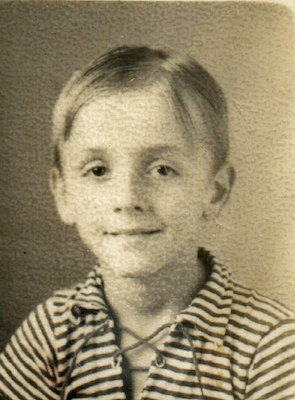