Published by Knoxville News Sentinel on May 4, 2013.
To plant trees in memory, please visit the Sympathy Store.
MEMORIAL EVENTS
To offer your sympathy during this difficult time, you can now have memorial trees planted in a National Forest in memory of your loved one.
MAKE A DONATION
MEMORIES & CONDOLENCES
13 Entries
I will always Love you my Son and I miss you so badly!
May 16, 2013 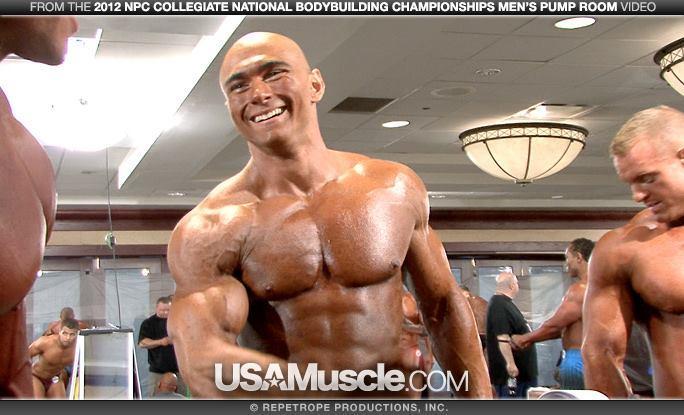 I miss you so much.Love you Stewart
Priscilla Sieckman
May 13, 2013
Melissa Huffman
May 12, 2013
Love Ya Stewart and will miss you!!!!!!
Love Papa!
Gene Baker
May 8, 2013
Your spirit will always be remembered.
Gina Brooks
May 8, 2013
Rest In Peace Stewart.You were a great friend and an amazing bodybuilder.It was a blessed that we got to be friends.Now you gotta watch over your family and friends.As much as I hate the fact your gone I am going to turn the negatives into positive by competing a show next show just for you.I know you are def. in a better place now.I cant wait to see you buddy.Rest In Peace.
cj cheng
May 8, 2013
Stewart was very young when i last saw him.
He was still very young when the lord took him home
Forever young
Alan Sieckman
May 7, 2013
Our lives will never be the same.Miss you my amazing Grand Son.Rest in peace.
May 7, 2013 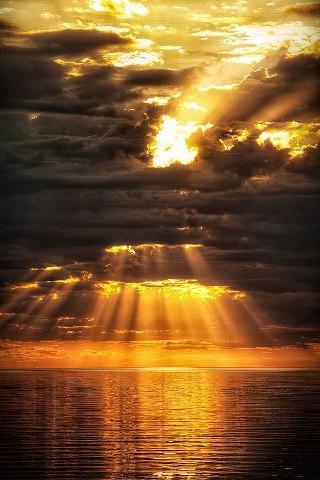 I love your family and I loved Stewey since he was a small child I can't believe this has happened. My thoughts and prayers are always with all of you.
You know where I am if you need anything at all.
Sue Markowski
May 5, 2013
May God comfort during this time.
Alicia Gaddy
May 4, 2013
I am very sorry for your loss, my prayers are with you and your family
Joetta Vance
May 4, 2013
May God bless you and your family in this time of sorrow.
May 4, 2013
Sorry for your loss. Your family will be in our prayers. The Stifflers'
John Stiffler II
May 4, 2013
Showing 1 - 13 of 13 results