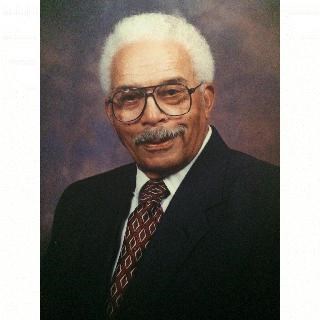 William (Bill) Eugene Black was born November 25, 1922, in Greenback, Tennessee, to the late Chester and Lillie Dobson Black. He passed away Wednesday, November 29, 2017, at Westmoreland Health and Rehabilitation Center in Knoxville, TN.

Bill served in the U.S. Army and achieved the rank of Second Lieutenant. He retired in 1992 from the Y-12 Plant. Bill cherished his family and was a loving husband, devoted father and grandfather.

He was preceded in death by his parents, Chester and Lillie Dobson Black and brothers, Marvin and Raymond Black.

Out of respect for Bill's wishes, a private service will be held. In lieu of flowers, donations may be made to Keystone Adult Day Program, 1350 Oak Ridge Turnpike, Oak Ridge, TN 37830, Phone: 865-483-6631. Final arrangements entrusted to Foothills Funeral Home, Maryville. www.foothillsfuneralhome.com
Published by Knoxville News Sentinel on Dec. 1, 2017.
To plant trees in memory, please visit the Sympathy Store.
MEMORIAL EVENTS
To offer your sympathy during this difficult time, you can now have memorial trees planted in a National Forest in memory of your loved one.
Funeral services provided by:
Foothills Funeral Home - Maryville
MAKE A DONATION
MEMORIES & CONDOLENCES
Sponsored by Foothills Funeral Home - Maryville.
1 Entry
Prayers & thoughts are with the families during your time of bereavement.
December 1, 2017
Showing 1 - 1 of 1 results