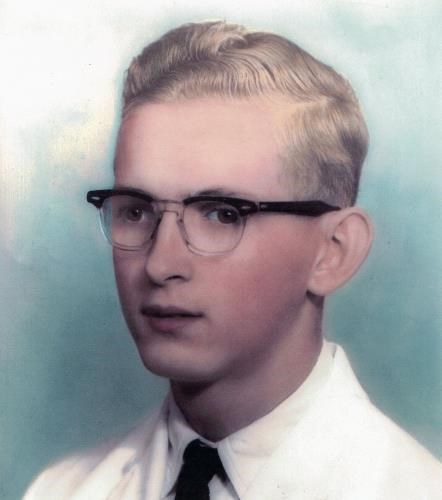 Mr. Rottger worked in production for Stanadyne in Garrett and later retired from Fleetwood Homes in Garrett.

He was a former member of the Gold Wings Road Riders Association.

He was preceded in death by his parents; and a brother, Robert Rottger.

Services will be 2 p.m. Tuesday at Feller and Clark Funeral Home, 1860 Center St., Auburn. Burial will take place in Woodlawn Cemetery in Auburn.

Visitation will be from noon to 2 p.m. Tuesday prior to the service at the funeral home.

Memorials may be directed to the St. Jude Children's Research Hospital.