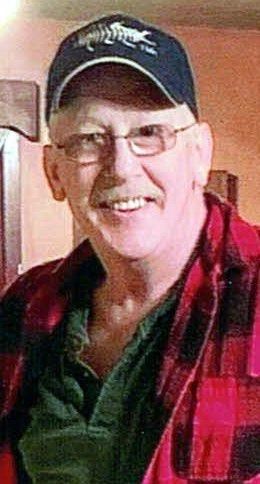 Mr. Thomas worked as a machinist at C & A Tool in Auburn.

He was preceded in death by his father.

Burial will be at a later date at Rose Hill Cemetery in Albion.

Preferred memorials may be directed to Humane Society of Noble County, 1305 Sherman St., Kendallville, IN 46755.

Published by KPCNews on Apr. 7, 2021.
To plant trees in memory, please visit the Sympathy Store.
MEMORIAL EVENTS
To offer your sympathy during this difficult time, you can now have memorial trees planted in a National Forest in memory of your loved one.
Funeral services provided by:
Young Family Funeral Home
MAKE A DONATION
MEMORIES & CONDOLENCES
Sponsored by Young Family Funeral Home.
0 Entries
Be the first to post a memory or condolences.