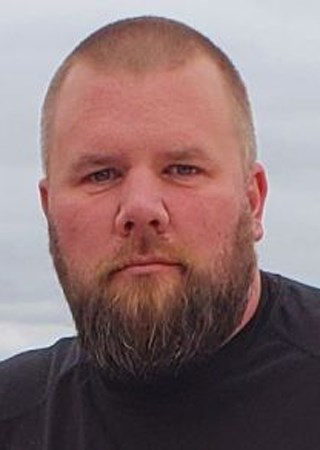 He was born on May 16, 1979, to Susan (Role) and Randy Hass. He lived his first 8 years in Chaseburg before his family moved to the Town of Shelby on the Hass family ridge next door to his grandparents and aunts, uncles, and cousins. He learned family history, work ethic and built a strong connection with his grandpa, Robert.

Aaron attended Central High School, where he played football and made many lasting friendships. He will forever be remembered as one of the "hogs". The memories he made during his four years at Central stayed with him through his whole life. He was the type of guy who was friends with everyone he met.

In 1997, Aaron met his wife, Kara Schatzley. They married in 2004 and brought two children into the world – Aubrey in 2005 and Drew in 2008. To say that he was proud of them is an understatement. They were his whole world and will grow to be amazing people because of him.

When he wasn't racing his stock car or acting as crew chief for Drew's go kart, he enjoyed watching both kids participate in multiple sports. He spent countless hours teaching them how to hunt deer and turkeys and how to shoot trap. He had a deep love for his family's land and history, which he has passed down to both children. They know where all the good tree stands are, how to get to them and how to fix them, thanks to the time he spent with them.

He was employed at La Crosse Glass Company for the past 26 years. First, in the shop as a Fabricator, then in the field as a Glazer and recently took on the role of Project Manager. Aaron was also a 3rd generation, active member of St. John's United Church of Christ and a lifetime member of Chaseburg Rod and Gun Club.

Funeral services will be held at 11:00 a.m., Wednesday, September 29th, at St. John's United Church of Christ, 630 West Ave. So., La Crosse. Pastor John Parkyn will officiate. Burial will follow in Trinity East Cemetery in rural La Crosse. Visitation will be held from 4:00 until 8:00 p.m., Tuesday, at Schumacher-Kish Funeral and Cremation Services, 200 West Ave. So., La Crosse, and at the church on Wednesday from 10:00 a.m. until the time of service. Online condolences may be submitted at www.schumacher-kish.com.

In lieu of flowers, memorials for Aubrey and Drew would be preferred. We would also ask that masks be worn when indoors. 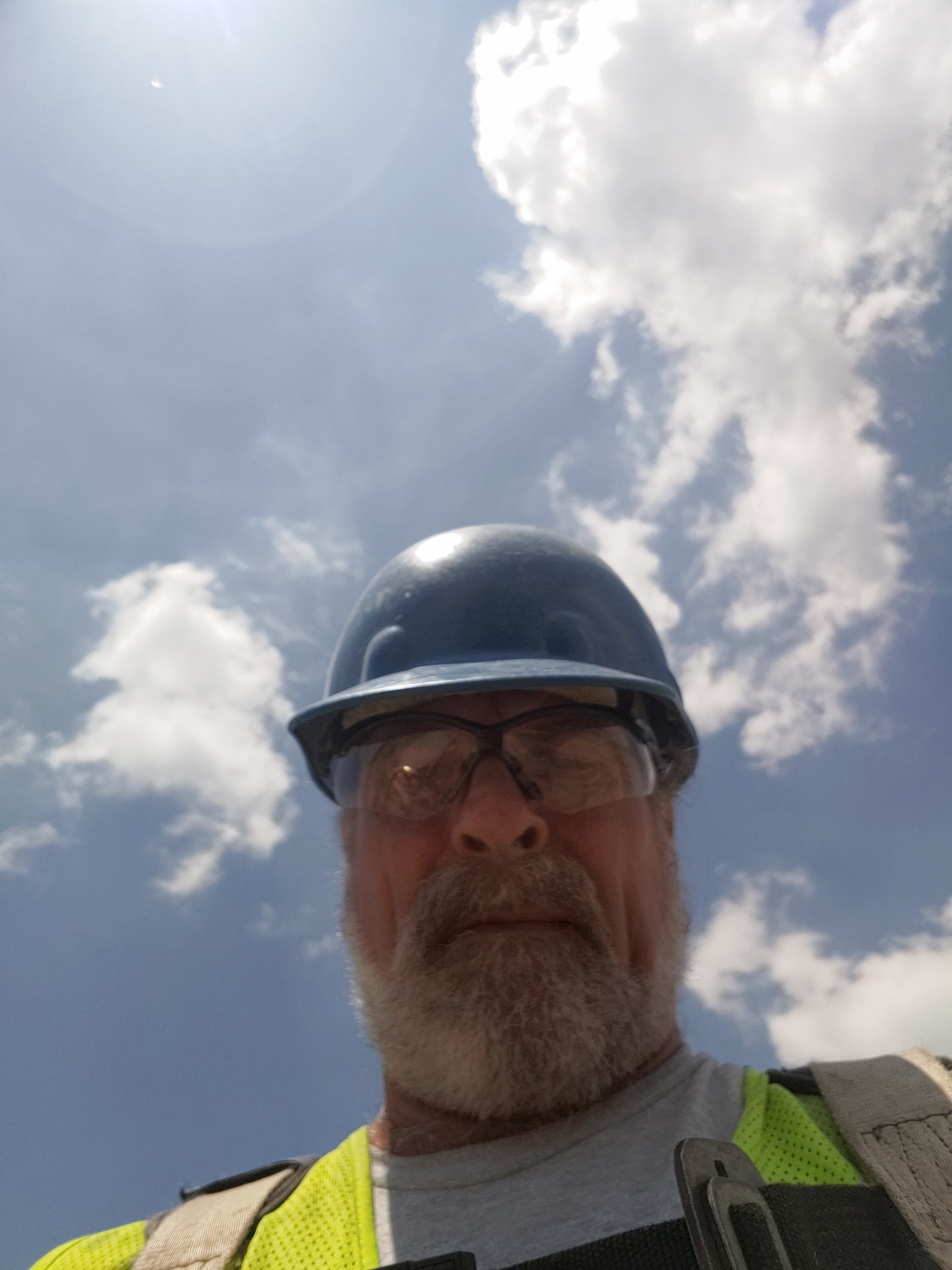 God Bless Aaron, only one like ya Big Guy!
Boogie Zeisler
Friend
September 29, 2021
May the love of friends and family carry you through your grief.
Patti Merfeld
Family
September 29, 2021
Kara and family we are so sorry for your loss and send prayers for an untimely loss to you-may God Bless you
James and Sarah Snodgrass and family
September 28, 2021
We were so shocked and saddened by the news of Aaron's death. Know that we are thinking of your family.
Norm and Lynda Nordstrom
Friend
September 28, 2021
Although I never had the privilege to meet Aaron, my condolences to Kara and family. If you need anything, please do not hesitate to ask your neighbors.
Sandy Sieber
Neighbor
September 28, 2021
Aaron was Brent's shooting partner for several years and brought lots of fun to Brent's life through their shared hobby. The loss of Aaron brings sorrow and grief to so very many people. We are a part of that group. Sympathy and hugs to Aaron's entire family.
Shirley Darling
September 28, 2021
Aaron loved you all so very much and would love to see how much we’ve come together:) sending prayers and love to your family
natalie zumach
Friend
September 27, 2021
Our sympathy to the family. While we did not know Aaron we knew his Mom and his grandparents from Grace Lutheran Church. Ron & Donna Mae Phillips
Donna Mae Phillips
Acquaintance
September 27, 2021
My sympathies and condolences to Kara and family. Sorry to learn of Aaron's passing from Covid 19. My thoughts and prayers are with you in your loss.
Samantha K.
Other
September 26, 2021
I am deeply saddened for your loss of Aaron. A young man left way too soon. My thoughts and prayers of strength are with you all in this difficult time.
Lorna Thurman
Friend
September 26, 2021
Our hearts are with you all at this sad sad time. Aaron was such a wonderful person and we enjoyed ever conversation we had with him. Dave so enjoyed getting to know Aaron on the racetrack and when he
Helped us with our window issues. He will be missed. Please know we are thinking of you all. Dave and Barb Erickson
Barb Erickson
Friend
September 26, 2021
I'm very sorry for your loss Kara. Aaron was such a great guy through his schools years and after school. He definitely was a guy that would make sure he said hello to everyone. May God heal your pain of his loss for you and your children.... my thoughts and prayers are with your family.
Molly Kolden
Classmate
September 25, 2021
Kara and Family our hearts go out to you and both families during this difficult time. May God bring you comfort and peace during this time of grief and sorrow and bless you with the cherished memories that will remain with you forever.
Mitch and Maureen Brohmer
Friend
September 25, 2021
Showing 1 - 14 of 14 results