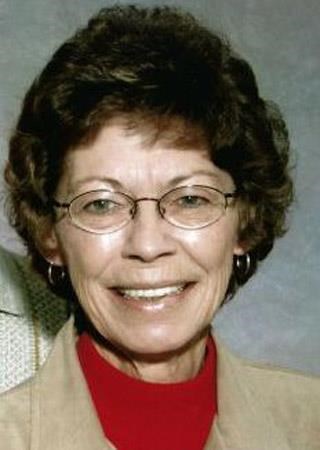 LA CROSSE - Carol J. Ebner, 80 of La Crosse passed away on Wednesday, September 8, 2021. She was born August 16, 1941, in Milwaukee to William and Elaine (Jenner) Knueppel. She graduated from La Crosse Central High School in 1959.

On December 9, 1961, she married Jon "Jack" Ebner and he preceded her in death on December 24, 2017. Carol was employed at La Crosse Trane Company and also served as secretary to Miss Cartwright, the Dean of Women at UW-La Crosse. She worked alongside her husband Jack, as a bookkeeper for Ebner Construction and also with him at Plaza 16, the Village Restaurant in La Crescent, Gas & Go in La Crescent and West Salem, Ebner Point Orchard.

Funeral services will be held at 11:00 A.M. Tuesday, September 14th at English Lutheran Church in La Crosse. Pastor Becky Goche will officiate. Entombment will follow in Catholic Cemetery. Visitation will be held on Monday from 5-7 P.M. at Schumacher-Kish Funeral and Cremation Services, 200 West Avenue La Crosse, and again on Tuesday from 10:00 A.M. until the time of services at the church. Facial coverings and social distancing will be required at the church. Online guestbook is available at www.schumacher-kish.com.