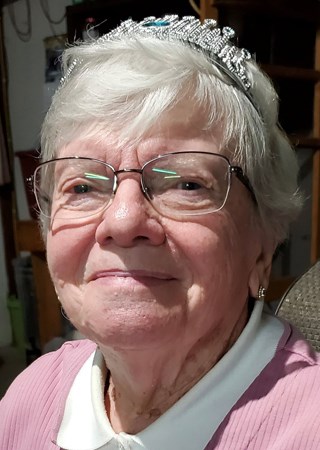 Cleo spent her working world as a bookkeeper. She was a big supporter of the Holmen Community, spending so much of her retirement volunteering at the Holmen Lutheran Church where she was a member and the Holmen Nutrition Center. Cleo was an avid sports fan, she loved attending Holmen High School sporting events and watching the Packer's, Brewer's & Colorado Avalanche. She also enjoyed doing puzzles and spending time with her kids and grandkids.

In addition to her husband, she was preceded in death by her parents. A memorial service will be held at 11:00 a.m. on Friday, September 24, 2021 at Dickinson Family Funeral Home, 515 McHugh Road, Holmen. Pastor Allison Cobb will officiate and burial will be in Green Mound Cemetery.

A visitation will be held from 9:00 a.m. until time of service.

A Celebration of Life will be held from 1:00 p.m. to 5:00 p.m. on Saturday, September 25, 2021 at Cleo's home, 606 South Main Street, Holmen. There will be a lite lunch served along with beverages. In lieu of flowers, memorials may be sent to Alzheimer's Association, 225 N. Michigan Avenue, Fl. 17, Chicago IL. 60601Online condolences may be sent to the family at www.dickinsonfuneralhomes.com. 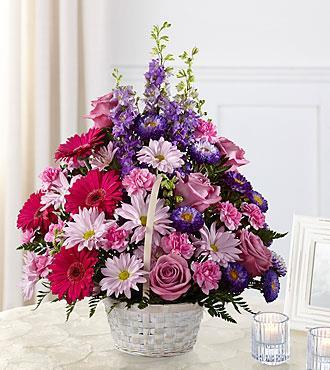