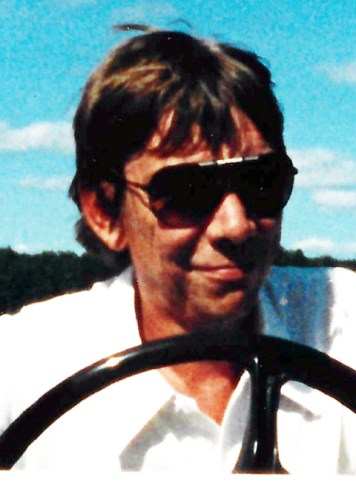 DODGEVILLE - Dale Virgil Blakley, Jr., age 80, of Dodgeville and formerly of Viola, passed away Wednesday, November 10, 2021, at Upland Hills Nursing & Rehab in Dodgeville. He was born July 23, 1941, in Viola to Dale and Anne Blakley. Dale graduated from Kickapoo High School. He married Eddi Blakley and together they had two children, Darby and Dan. Later in life, he married Laurie Anderson-Blakley.

Dale lived in and around the Viola area his entire adult life, owning Blakley Hardware in Viola for a number of years until his retirement. He was known to be someone who could fix or build nearly anything. During his many years of owning and operating the Blakley Hardware, he was counsel to many customers to the best way to fix or repair just about everything his customers needed. Dale was also a person to call when a water heater or furnace quit working on a cold winter night. He built and/or completely remodeled both of his long-term residences in the Viola area. Dale was also passionate about cars and working on them, especially classic cars. He could name the model and year of just about any classic car with a passing glance.

He was preceded in death by both of his wives, Eddi Blakley and Laurie Anderson-Blakley as well as his parents, Dale Blakley, Sr. and Anne Blakley.

A prayer service was held at 11:30 a.m. on Saturday, November 13, 2021, at Vosseteig-Larson Funeral Home in Viroqua. Visitation was held at the funeral home from 10:00 a.m. until the time of service. Burial followed at the Viola Cemetery. Online Condolences may be expressed at www.vossfh.com.

Published by La Crosse Tribune on Nov. 17, 2021.
To plant trees in memory, please visit the Sympathy Store.
MEMORIAL EVENTS
To offer your sympathy during this difficult time, you can now have memorial trees planted in a National Forest in memory of your loved one.
Funeral services provided by:
Vosseteig-Larson Funeral Home
MAKE A DONATION
MEMORIES & CONDOLENCES
Sponsored by Vosseteig-Larson Funeral Home.
0 Entries
Be the first to post a memory or condolences.