LA CRESCENT, Minn. -- On Friday, Dec. 11, 2020, at home in La Crescent Jerry fought his final battle with lung fibrosis and cancer, holding the hand of his beloved wife, Pat, and with son, Al, beside him. He drew his last breath and peacefully passed to eternal comfort and light. Born May 7,1937, in La Crosse, to Florence (Behrndt) and Gerald Morrison Jr., Jerry grew up on the Behrndt family farm, Pine Creek, La Crescent. Later they moved into town. In 1950, his mother moved Jerry and his sister, to Hawthorne, Calif., to marry his stepfather, Lyman Larson. Jerry returned to La Crescent, living with his grandpa, Charlie Behrndt and relatives.

He enlisted and served in the U.S. Air Force from 1954-1964, achieving the rank of Staff Sergeant. He served at many bases including Parks AFB, Calif., Keesler AFB, Miss., Korea, Hawaii, Prince George, British Columbia, and the Airborne Early Warning and Control Wing at McClellan AFB, Calif. He was proud of his Fort Gordon, Ga., tactical special operations training and radar control skills in flying missions all over, including surveillance off the Florida coast, during the Bay of Pigs invasion. His favorite station was Prince George, B.C., which he visited many times later. He lived by the Air Force motto, "Aim High."

Jerry was employed by American Oil Company, after the Air Force and later opened his own service stations and auto repair shops, as well as working for auto dealerships, in northern California. In 1967, he married the love of his life, Patricia (Pat Ball) in California. They built their first home in Fair Oaks, later moved to the Placer foothills of Newcastle, Calif., where he operated his auto repair business Newcastle Auto Tune and Electric, specializing in electronics. He was trusted, respected and relied upon by the foothill's community, a charter member of the Newcastle Golden Spike Lions Club. He visited La Crescent family often. They purchased their retirement home in 2003, when he spotted the detached garage/shop and had to have it, they relocated in 2005.

He enjoyed many things in life auto racing, NASCAR, collecting watches and clocks, raising mandarin oranges on the Newcastle acreage, trout fishing in the Sierras, camping, hunting on horseback in the mountains, working check points on the Western States Tevis 100-mile trail ride through the Sierras, flying, the challenge of diagnosing and repairing electrical or mechanical things, studying satellite weather patterns, and above all, traveling with Pat, in RV's and motor homes, all over this country and Canada, through the years. His love of driving and urging Pat to "load up" earned him the nickname "Wagon-master." One favorite trip was to the Indianapolis Motor Speedway, Indiana, where he took a spin around the track. He said his big hobby was "keeping an eye on Pat." In winters they enjoyed snow birding south and attending American Coach Rallies. Jerry was content at home in La Crescent, working in his shop and mowing his lawn and hillside. He valued his membership in the Gittens-Leidel American Legion Post 595, where for years he'd gather with guys for afternoon beers around the bar.

Pat is grateful to Dr. Peter Franta, for his outstanding medical care and friendship, and to the Mayo Hospice staff, especially health aide, Trinity.

Gerald requested only military honors, which will be provided upon interment, at Preston Veterans Cemetery, later in the spring. Memorials are requested in Jerry's name to the Gittens-Leidel American Legion Post 595, of La Crescent; American Lung Association; or to a charity of the donor's choice. Online guestbook is available at www.schumacher-kish.com.

To plant trees in memory, please visit our Sympathy Store.
Published by Schumacher-Kish Funeral and Cremation Services - La Crosse on Jan. 10, 2021.
MEMORIAL EVENTS
No memorial events are currently scheduled.
To offer your sympathy during this difficult time, you can now have memorial trees planted in a National Forest in memory of your loved one.
Funeral services provided by:
Schumacher-Kish Funeral and Cremation Services - La Crosse
GUEST BOOK
8 Entries
I have always fondly remembered running through the mandarin orange grove in Newcastle, picking at will and devouring countless mandarins as a child. Such warm memories of that time with Uncle Jerry, Aunt Pat and Steve. I will never forget his laugh, his smile, and that slight twinkle in his eye.
Christy Lozano
Family
January 13, 2021 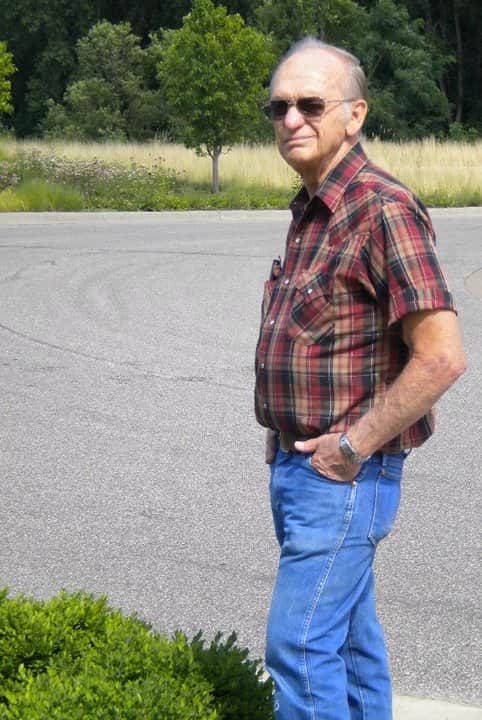 In thanks to Kevin and Holly, Rosemary, Michelle and Dave and Mary for comments and sympathies. I am doing ok, life flying solo is really different for me after 53 years together. Yet he is forever in my heart and I will never be truly alone. God holds me up as always
PAT
January 11, 2021
Our family was so sorry to hear of this loss for you Pat you definitely were Soulmates. I remember as a young man going to the auto shop with Steve hanging out on your property in New Castle and generally seeing him around town. May he be looking down on all of us from heaven Hanging out with steve-o watching your antics wondering what's next in your adventure. Pat may God always bless you and comfort you. Kevin Holly and the kids.
Kevin Letcher
Friend
January 10, 2021 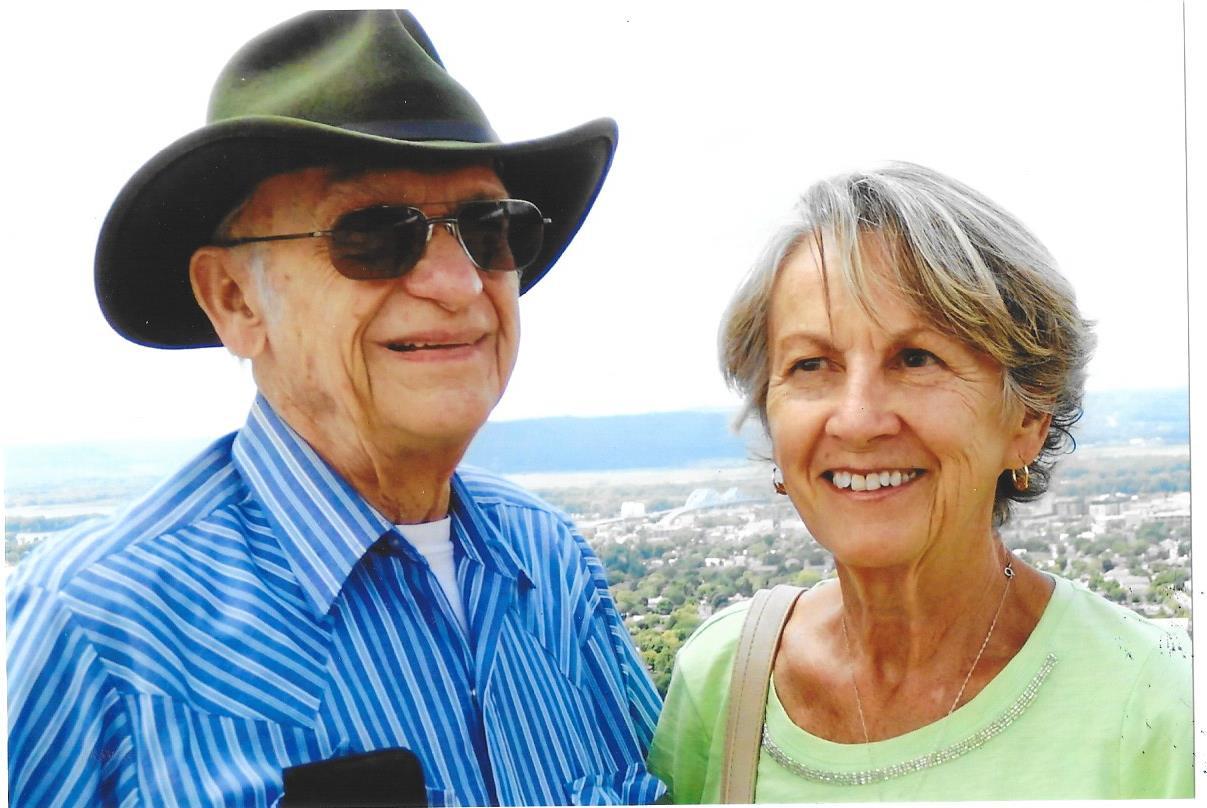 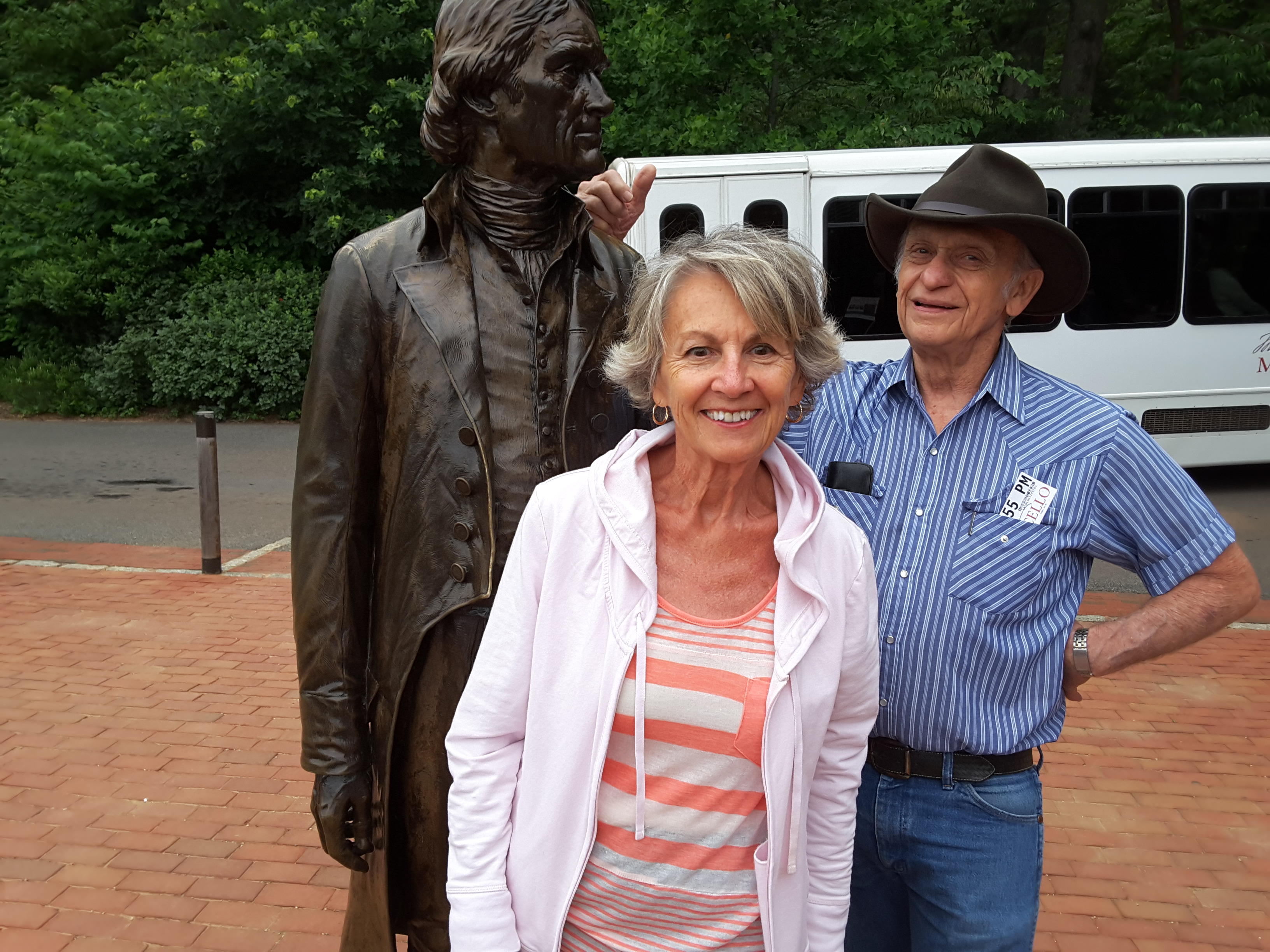