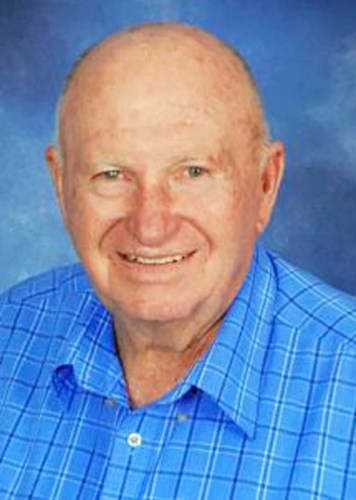 Mike was a jack of all trades. Growing up in Penrose he was a Cowboy and Rancher who rode bulls, broncs, and roped in rodeos. In Penrose, he owned a combination Pool Hall and Barber Shop, and served on the volunteer fire department. Mike later moved to Dillon where he worked on the water tunnel that parallels the I70 Interstate tunnels. Extra weekends working on the that tunnel even bought the family a Cadillac. While living in Colorado, he enjoyed hunting big game and mountain lion. For a brief moment, he even ran the Barber Shop and sold vacuum cleaners in Colorado Springs.

In 1965, "Big Mike" as he was often known after his son, "Little Mike", was born, eventually moved the family to La Crosse and started Bond & Earley Drywall, which later became Earley Drywall and Construction. At one time or another, many relatives and family friends found themselves working with Big Mike at Earley Drywall. When he was not working Mike could usually be found on the river fishing with his children, and grandchildren. After retiring from the drywall company, he was able to spend more time with his grandchildren cheering them on at their various extra-curriculars. Mike enjoyed the Wisconsin winters until later in life when he started wintering in Texas where it was a bit warmer, but he still came back to live with Don and Dorie Earley to enjoy the cool Wisconsin summers.

A visitation for family and friends will begin at 1:00 p.m., Friday, July 16, 2021, at Schumacher-Kish Funeral and Cremation Services, 200 West Ave. So., La Crosse, and end with a short service celebrating Mike's life at 3:30 p.m. Online condolences may be submitted at www.schumacher-kish.com. In lieu of flowers, memorials may be given to the Sara Rose Hougom Foundation.