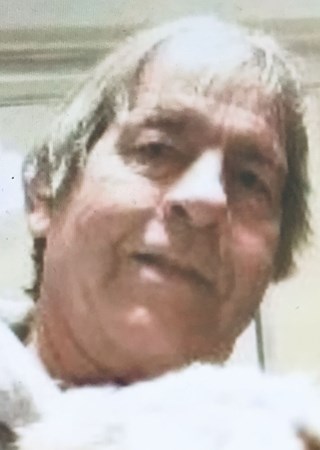 BROOKLYN PARK, MN - Richard Lucien (Rick) Stremcha of Brooklyn Park passed away at the age of 68, on September 4, 2021.

Rick was born and raised in Dakota, MN. He was preceded in death by his parents: Lucien (Jim) and Margaret (Flottmeyer) Stremcha; an infant daughter, Carissa; two nephews: Shea Stremcha and Allen Lux and two nieces: Julie Stremcha and Sylvia Gomez.

Celebration of Life and private burial to follow at a later date.

Published by La Crosse Tribune on Sep. 14, 2021.
To plant trees in memory, please visit our Sympathy Store.
MEMORIAL EVENTS
To offer your sympathy during this difficult time, you can now have memorial trees planted in a National Forest in memory of your loved one.
MAKE A DONATION
MEMORIES & CONDOLENCES
2 Entries
Terry, Jeanne & all, We are so sorry for your loss! We will be praying for all of you through this difficult time.
Dave & Julie Dahl
Other
September 14, 2021
My sincere condolences to you, Ardis and Dugan, at this time of loss and grief -- also the entire Stremcha family. Rick and all of you are in my prayer. Katherine Howard, OSB
Katherine Howard
September 14, 2021
Showing 1 - 2 of 2 results