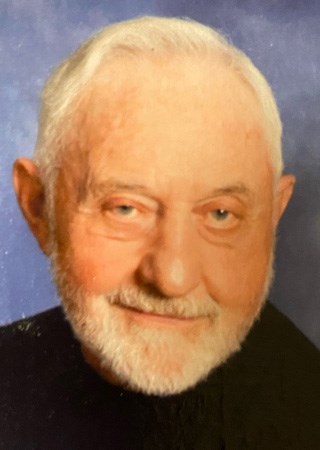 RIVERVIEW, FL - Robert "Bob" Francis Uchytil, 81, of Riverview, FL peacefully passed away at home with family and friends by his side on August 20, 2021. Bob was born May 2, 1940 in Rice Lake, WI to Frank and Libby (Lastufka) Uchytil. On July 12, 1980 he married Rita Ruland at St. Mary's Catholic Church in Tomah, WI. Bob was a faithful member of the catholic church in both Wisconsin and Florida.

Bob was a kind and compassionate man and loved by many. He loved the outdoors and was an avid hunter and fisherman. Bob cherished his time in the northern woods at his cabin where he spent time with his family and lifelong friends. Bob was with the Wisconsin Gas Company for 32 years. He gave many hours to his community as a city council member, chamber of commerce member, Tomah Lions Club, and Third Degree knight of the Knights of Columbus. He enjoyed participating in recreational fast and slow pitch softball into his fifties. Bob was an excellent golfer and golfed into his late seventies.

Bob was preceded in death by his parents; his brother, Joe Uchytil; his sister, Frances Willger; his sister, Regina Tomesh and her husband, Albert; and his brother-in-law, Jack Brown; his sister-in-laws: Barb and LaPrene Uchytil.

In Florida, a visitation will be held September 2, 2021 at Serenity Meadows with a funeral Mass on September 3, 2021 at St. Stephen's Catholic Church both in Riverview, FL. In Wisconsin, a Memorial Service will be held on Friday, October 1, 2021 at 10:30 a.m. at the Torkelson Funeral Home with a burial to follow at St. Mary's Catholic Cemetery both in Tomah, WI.