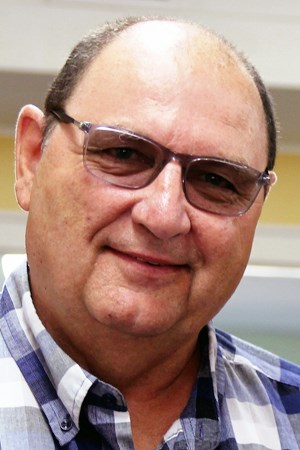 Roger was a United States Army Vietnam Veteran. He worked 40 years at Caterpillar, retiring in 2010. He loved camping at Devil's Lake in WI, cooking (especially smoking meat), and was formerly involved with Boy Scouts. He will be dearly missed.

Cremation has been accorded. Visitation will be from 4:00 to 6:00 p.m. Friday, September 10, 2021 at Deiters Funeral Home and Crematory in Washington, IL.

In lieu of flowers, memorials may be made to Friends of Devil's Lake State Park in Baraboo, WI, or to Illinois CancerCare.

Roger's memorial website is available at www.deitersfuneralhome.com where condolences may also be sent to the family.