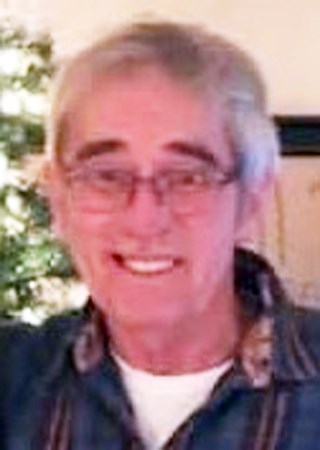 Tom grew up in Sparta and graduated from Sparta High School in 1968. Tom married Patricia (Timm) Harris on May 18, 1985. Tom was a semi-truck owner/operator 40+ years. He would receive many safe driving awards throughout his time.

Tom was born with the "gift of gab" and was one of the greatest storytellers you'd ever meet. Because of that, Tom made friends wherever he went.

A memorial service will be held at 12:00 noon on Saturday, September 25, 2021 at Lanham-Schanhofer Funeral Home and Cremation, Sparta, with Priscilla Hemmersbach officiating.

Family and friends are invited to call from 10:00 a.m. until time of services on Saturday at the funeral home. Online condolences may be offered at www.schanhoferfh.com.

Lanham-Schanhofer Funeral Home and Cremation, Sparta, is assisting the family with arrangements. 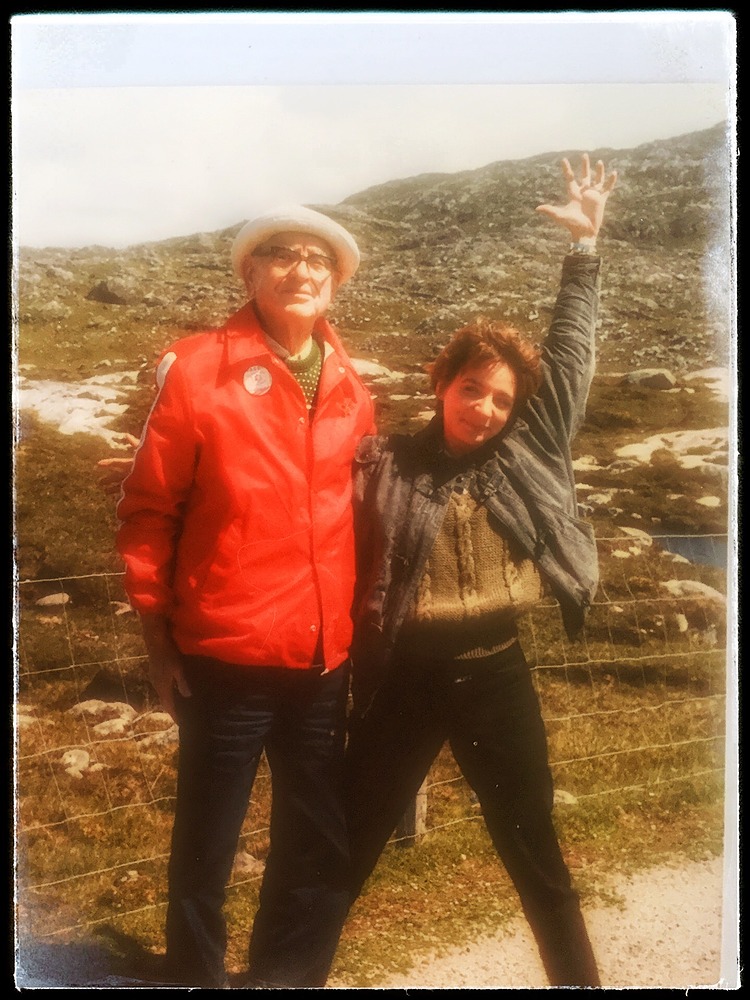 Dear family of Thomas Lyden -- Though we have not met, I am saddened to learn of Thomas's passing. He is my third cousin, and I had hoped to meet him after discovering this back in the spring. But, this summer I could not. My great-grandfather is John C. Lyden of LaCrosse, and my great-great grandfather was Thomas Lyden, who is buried in LaCrosse with his wife and some of his children. When your Thoma's obituary said " a born storyteller" that rang a bell. So was my grandfather, and, so I like to think, am I, being a former reporter. I hope we can meet in the fall; there are other descendants in LaCrosse and Milwaukee. Thomas seems to have enjoyed the love of his family -- a true Lyden trait. We offer blessings, and happy memories. ([email protected]). That's my grandfather Paul Lyden and me, in Clifden, Ireland, Co. Galway, where the Lydens are from, in 1986. Would really love to meet you. Jacki
Jacki Lyden
Family
September 21, 2021
Wondering if Pat worked at St. Francis hospital? My condolences.
Gloria grimsrud
September 19, 2021
Showing 1 - 2 of 2 results