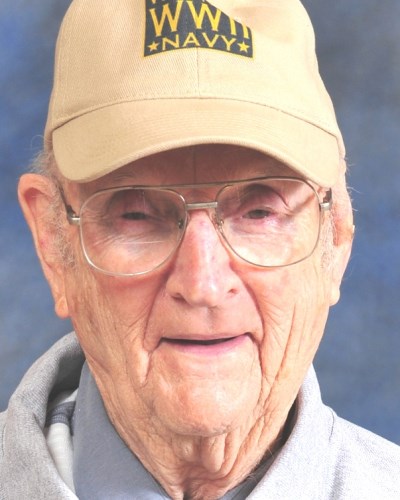 Clifford Thomas Benham, 90, of Waukegan died peacefully at home Sunday, October 16, 2016. He was born October 5th, 1926 in Manteno, Illinois, the son of James F. and Zula Murphy Benham. He was preceded in death by his wife, Laura Jessen Riley Benham on December 12, 2007, whom he married in Waukegan on June 27, 1964. He was also preceded in death by his siblings Herald, Milford, Marie (Jacobs), and Myron Benham. Cliff received his Business Degree from Northwestern University in 1950 and retired from the YMCA of Chicago after 43 years in 2001. He was a lifetime member of the Waukegan Moose Lodge 706. Cliff enjoyed playing cribbage, going to Lake County Community Concerts, going to Northwestern basketball games, and was a lifelong Cubs fan who loved to watch them at Wrigley Field whenever he could. Cliff was also dedicated to daily exercise most of his life and enjoyed daily long walks of several miles up until his very last years. Survivors include his six children: son and daughter-in-law John and Judy Riley of Gurnee, daughter and son-in-law Elizabeth (Riley) and John Haydock of McHenry, son and daughter-in-law Robert and RuthAnn Benham of Glendale, AZ, son Steven of Waukegan, son and daughter-in-law Jim and Julie Benham of Ft. Gibson, OK, daughter and son-in-law Judy (Benham) and John Strong of Lindenhurst, IL. Visitation will be Friday, October 21, 2016 from 10:30am to 12:30pm at Peterson & Patch Funeral Home, 408 N. Sheridan Rd. Waukegan, IL with services at 12:00 noon and military honors to follow. 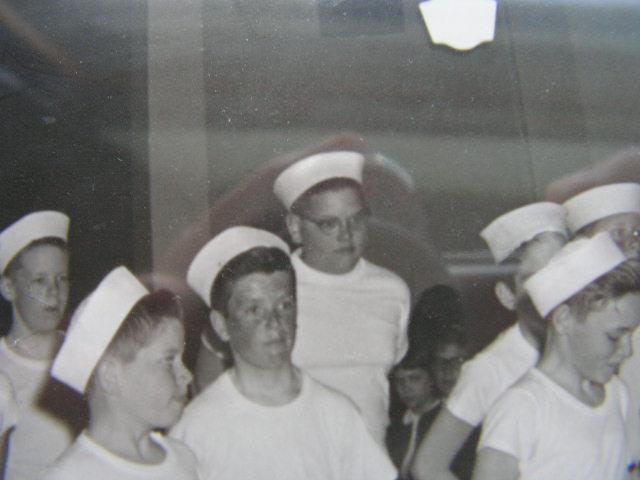 I went through St. Annie's with John and would like to pass along my condolences to John, Liz and the rest of the family. May he rest in peace....
Dave Dietmeyer
October 19, 2016
Showing 1 - 1 of 1 results