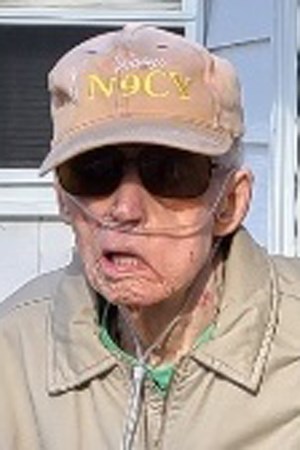 During his life he was active in HAM and amateur radio operating. He was a member of the Moose Lodge and Bloomfield 4H.

To plant trees in memory, please visit our Sympathy Store.
Published by Lake Geneva Regional News on Jul. 15, 2021.
MEMORIAL EVENTS
No memorial events are currently scheduled.
To offer your sympathy during this difficult time, you can now have memorial trees planted in a National Forest in memory of your loved one.
Funeral services provided by:
Haase-Lockwood & Associates Funeral Homes
MAKE A DONATION
MEMORIES & CONDOLENCES
Sponsored by Haase-Lockwood & Associates Funeral Homes.
0 Entries
Be the first to post a memory or condolences.